The Most Illustrious Women in Egyptian History 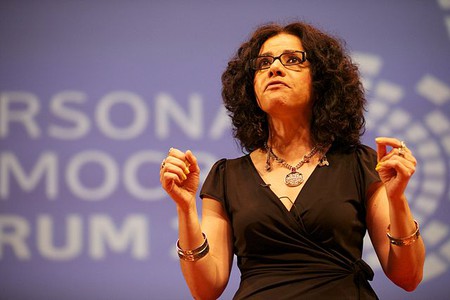 Despite the societal restrictions and the outdated norms that some in the community have held and continue to hold, Egyptian women have proven their power and ability to create change; and for that, they are the backbone of the Egyptian society. Here are some of the many great women who have made history.

Known as “the Queen of the Nile,” Cleopatra was the last active ruler of ancient Egypt. Founded by Ptolemy, a general serving under Alexander the Great during his conquest of Egypt in 332 B.C., Cleopatra ruled Egypt for almost three decades. Famous for her exotic beauty, she was also a well-educated queen who spoke up to nine different languages. She protected Egypt against the expansion of the Roman Empire until she died in 30 B.C. 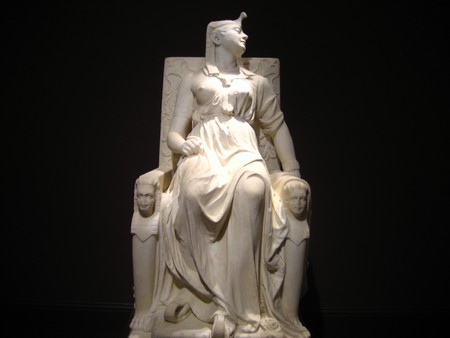 Tahani Amer is an Egyptian senior technologist at NASA. Since 2008, Amer has worked with NASA on several projects including LandSat Data Continuity Mission project, the Discovery, the New Frontiers Programs, and the Homeland Security Presidential Directive 12. For her efforts and great achievements, Amer received U.S. Patent #6331075 for The Thermal Conductivity of Thin Films System in 2001, the NASA Administrator Fellowship Program Award in 2004, and the NASA Performance Award in 2006.

Shajar Al Durr was the second Muslim woman to become a queen/Sultana in Islamic history, and her full name was Asmat Al Din Umm Khalil Shajar Al Durr. Al Durr defended Egypt against the Crusaders’ occupation, gaining back Damietta from the French. She was married to the Sultan, As-Salih Ayyub, before marrying Mamluk soldier and eventual Sultan Izz Al Din Aybak after her first husband’s died. Her rule over Egypt in between her husbands’ marked the end of Ayyubid Dynasty and the beginning of the Mamluk Era. During this time, Cairo became the center of power, controlling Egypt and Syria for more than two centuries.

Dalia Mogahed was an adviser for former US president Barack Obama and worked in the White House Office of Faith-Based and Neighborhood Partnership. There, she helped produce many policy recommendations that were eventually adopted by the Obama administration. 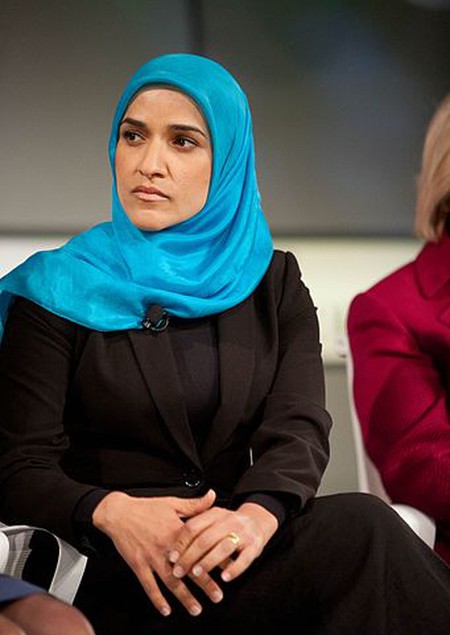 Sameera Moussa was a nuclear physicist and the first Egyptian woman to hold a Ph.D. in atomic radiation. Her goal was to make medical nuclear power affordable to everyone, and she organized the Atomic Energy for Peace Conference. In 1952, Moussa died in the US after her car fell from a height of 40 feet while embarking on a trip. There is a lot of conspiracy surrounding her death because the invitation she received for the trip turned out to be fake. 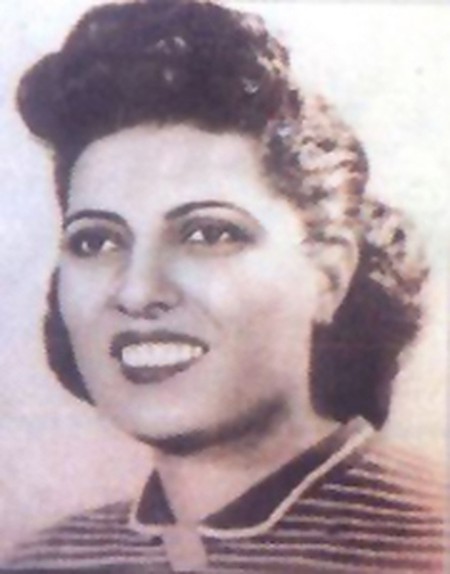 Lotfia El Nadi was the first Middle-Eastern woman as well as the first African woman to earn a pilot’s license. Becoming the first Egyptian female aviator, she earned her license when she was only 26 years old at a time when Egyptian women were expected to marry and become housewives after finishing their primary education. Despite her father’s objections, El Nadi signed up to take flying classes lessons. After only 67 days of study with 33 male classmates, El Nadi earned her pilot’s license. 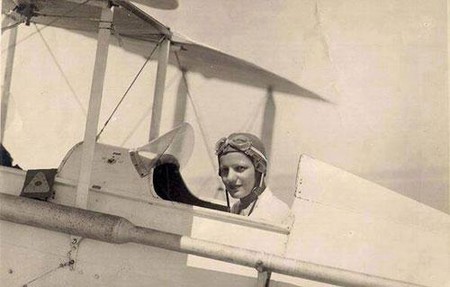 Umm Kulthum is the most-famous Egyptian singer and songwriter in Egypt and the Middle East. Given the honorific title Kawkab Al Sharq—Star of the East—Kulthum was known for her extraordinary-vocal abilities and her unique style. During her lifetime, she sold over 80 million records worldwide. The love for Kulthum wasn’t only due to her strong voice, but also due to the type of songs she sang. Although she started off singing romantic songs, she also had powerful and encouraging songs for soldiers, Egypt’s working class, and those affected by the wars to uplift the Egyptians’ spirit. 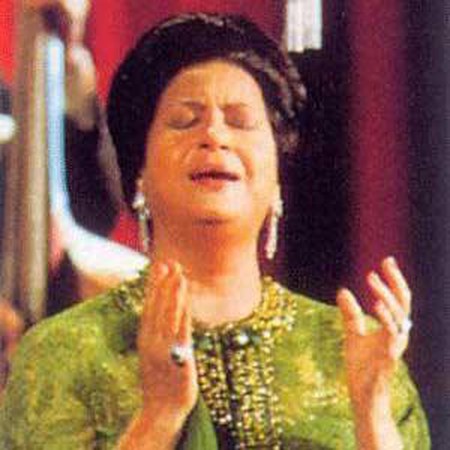 Aya Medany was an Egyptian modern pentathlete who competed in three Olympiads (2004, 2008, and 2012) and won Silver in the the 2008 World Championship before retiring from the sport in 2013.

Mona Eltahawy is an Egyptian-American freelance journalist who has had work featured in publications such as the Washington Post, Miami Herald, Christian Science Monitor, The Guardian, and the New York Times. She normally writes essays and opinion pieces about Egypt and the Islamic world and has received several awards including the Women’s Media Center Speaking Truth to Power Award in 2014, the Cutting Edge Prize (for distinguished contribution to the coverage of the Middle East) from Next Century Foundation in 2006, and she was named one of the “100 Most Powerful Arab Women” by Arabian Business in 2012.

Hilana Sedarous is the first Egyptian woman to become a doctor. She traveled to London in 1922 to study mathematics and eventually medicine. In 1930, she became a doctor and worked in several hospitals including the Kitchener Hospital in Cairo. She also had her own clinic and continued to treat patients until she was 70 years old.