The Alternative Guide to Cairo You Need to Know 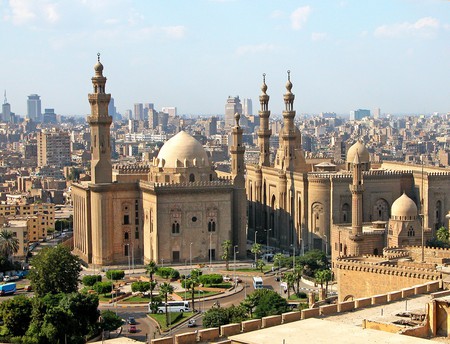 Cairo, the heart of Egypt, is a place where you can explore historical treasures, from the pyramids complex to the Islamic monuments. But guess what, there are other things you don’t know about the city, other treasures that need to be discovered. Here is our alternative guide to Cairo.

You’ll be missing out if you don’t attend the tanoura show at Wekalet El Ghouri “Ghouri Palace” near Al Hussein mosque, where a spiritual atmosphere combines with beautiful music. Tanoura dance (Sufi Whirling) is a form of spiritual dance which was first started among Sufis. In Egypt, the whirler wears a tanoura, a colourful skirt, of which every colour has a Sufi representation. The show at El Ghouri takes place twice a week, and tickets cost around 30EGP. 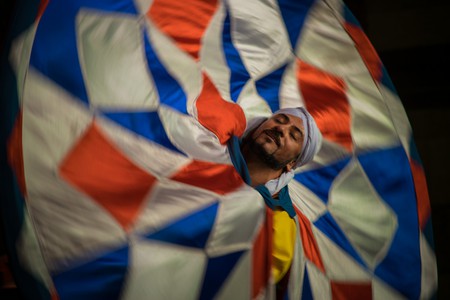 Visit the museum of Mamoud Mukhtar, one of the greatest Egyptian sculptors, and father of modern Egyptian sculpture. During your tour, you’ll find 85 of Mukhtar’s incredible works including bronze, basalt, marble, stone and plaster pieces. Mukthar’s most famous piece is Nahdet Masr statue “Egypt’s renaissance” which symbolizes Egypt as a woman standing next to Sphinx with her hands on his head. 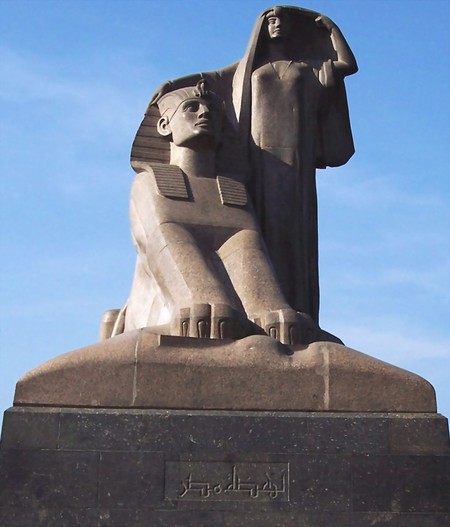 Stand on the Top of Ibn Tulun’s Minaret

Standing in the heart of Islamic Cairo, Ibn Tulun Mosque, is the oldest mosque in the city that has remained in its original structure. The mosque was built in a Samrran style. One fantastic thing about the mosque is its minaret that has its stairs on the outside, so you can climb it to get a stunning view of the city. 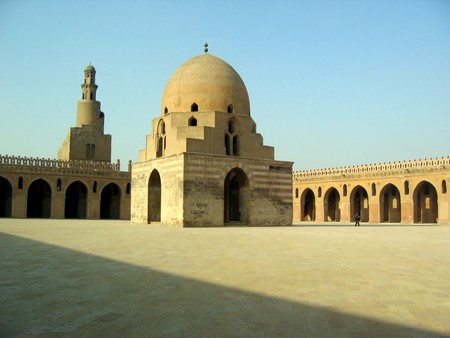 Experience Pieces from Different Eras in one Place

Located in Sayeda Zeinab district near Ibn Tulun mosque, Gayer-Anderson museum is a treasure house where you’ll find a collection of significant artistic pieces from different historical periods. The museum was once the house of John Gayer Anderson, a physician who worked for the Egyptian army. The museum is filled with oriental style pieces – furniture, crystal, glassware, silks, carpets, and Arabic costumes, in addition to pieces from Iran, Turkey and Egypt. A perfect gem of a place! 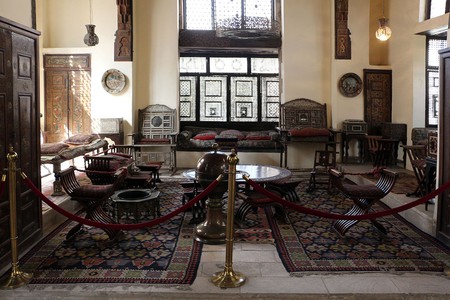 Have A Barbecue in the Heart of the Desert

Bring your tools, it’s time for a barbecue in the heart of the desert! Located in Maadi neighborhood, Wadi Degla protectorate is a place where you’ll get to enjoy the beauty of nature. Inside the protectorate, you can explore limestone rocks that go back millions of years, see animals like mountain rabbits, red foxes, feather tailed rats, deers and others, and search for fossils. The entrance fee is around 5 to 10 EGP. 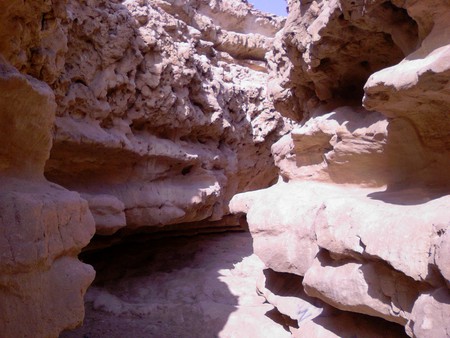