Tales From the Nile: The Best Egyptian Writers 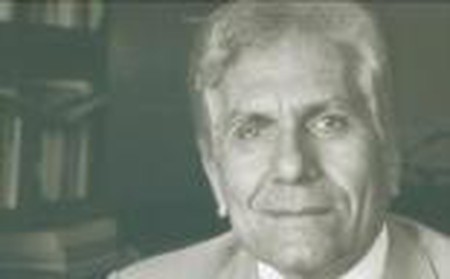 As the bridge between Africa and the Middle East, Egypt is a highly influential cultural center. This is reflected in the strength of its literature, and the unique writers who have emerged from the country over the course of the 20th century. Sarah Zakzouk picks the best of these Egyptian writers. Unfortunately very few of these great writers have been translated into English; something we hope will be rectified soon. 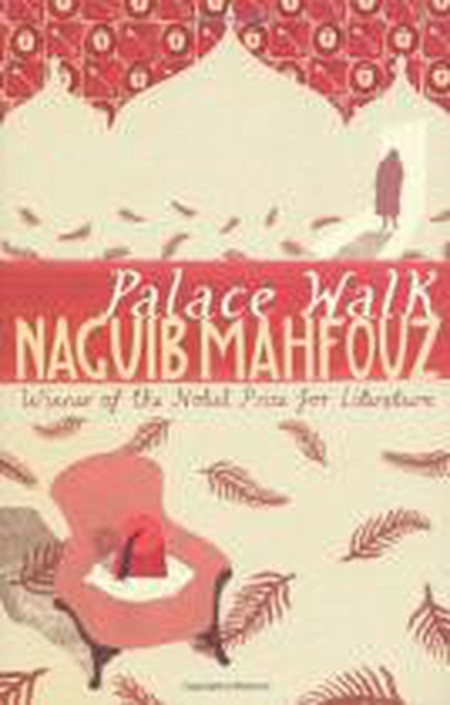 Naguib Mahfouz was a prolific Egyptian writer,who was awarded the 1988 Nobel Prize for Literature. With a career spanning seventy years, Mahfouz published thirty four novels, over 350 short stories, five plays and numerous film scripts. His works have had a phenomenal impact on Egyptian literary culture and as a result, many have been made into Egyptian and foreign films. His most notable works include: The Cairo Trilogy, Heart of the Night, Love in the Rain and Cairo Modern. 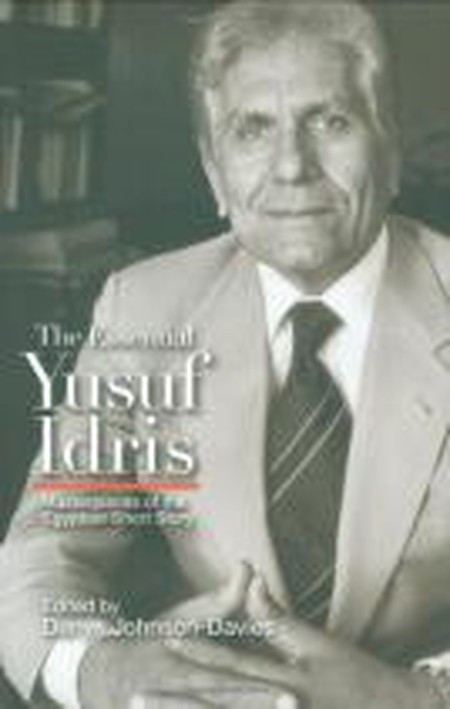 © The American University in Cairo Press

An Egyptian writer of plays, short stories, and novels. Like many Egyptian writers, Idris started his career in a totally different profession; he originally trained to be a doctor, studying at the University of Cairo. His most famous work was a play called Al-Farafeer which was based upon the paradoxical roles of the two main characters: the Master and the ‘Farfour’ [poor layman]. Idris wrote regular features for Egypt’s daily newspaper Al-Ahram and was nominated several times for the Nobel Prize for Literature. In 1997 Idris was awarded the Naguib Mahfouz Medal for Literature for his novel City of Love and Ashes. His short stories include: The Cheapest Nights, The Hero and Dregs of the City. He also wrote a number of plays and novels, including The Sin and Farahat’s Republic. 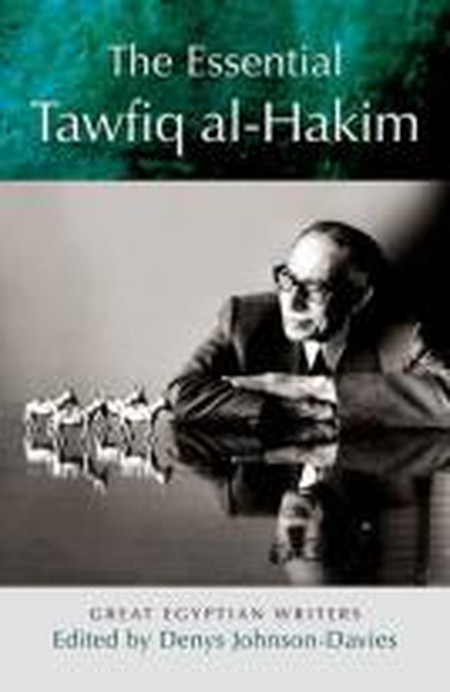 © The American University in Cairo Press

Tawfiq al-Hakim was a Egyptian writer born in Alexandria, Egypt. He remains one of the pioneering figures of modern Arabic literature and has often been described as the founder of an entire literary tradition, particularly within the world of Arab theatre. His 1956 play Death Song was the basis of the opera Sumeida’s Song by Mohammed Fairouz. Al-Hakim’s plays include: A Bullet in the Heart, Leaving Paradise and The People of the Cave. 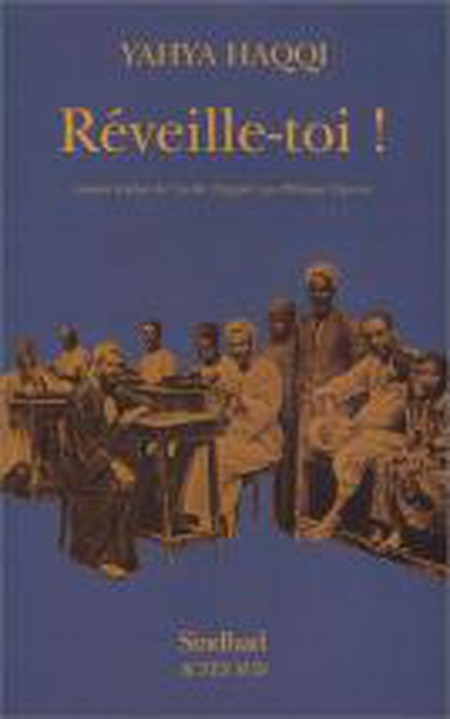 An Egyptian writer and novelist; born to a middle-class family in Cairo, Haqqi trained originally as a lawyer at the Cairo School of Law. Like many other Egyptian writers, he spent the majority of his life working as a civil servant. This worked as a supplement to a somewhat mediocre literary income. Haqqi eventually succeeded in becoming adviser to the National Library of Egypt. Coming late to a literary career, Haqqi was editor of the literary magazine Al-Majalla from 1961 to 1971. He published a number of collections of short stories, one novel (Umm Hashem’s Lamp), and numerous articles. Titles include: The Mother of the Helpless, The Dawn of the Egyptian Novel and Antar and Juliet. 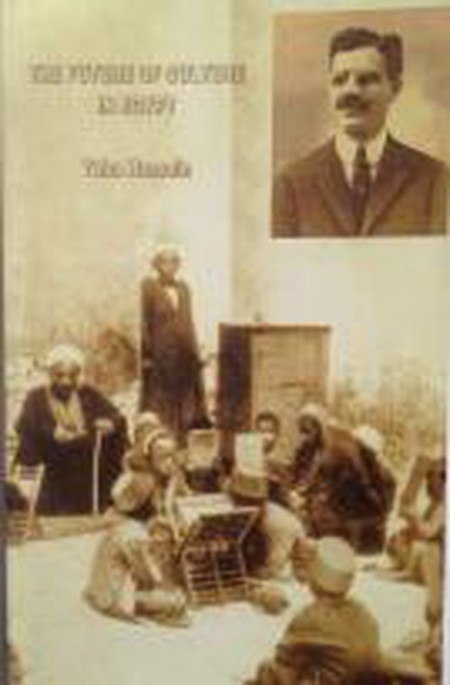 Taha Hussein is said to be one of the most influential 20th century Egyptian writers and intellectuals, being awarded the nickname: ‘Dean of Arabic Literature’ Hussein was deemed a figurehead for the Arab Renaissance in literature, and contributed hugely to the modernist movement in the Arab World. Hussein studied in the college of Arts — focusing on Religion and Arabic literature at Al-Azhar University. He went through most of his life without his sight, the tragic result of a procedure performed by an unskilled practitioner. In spite of this, Hussein maintained his ambitions as a writer, producing works such as: Wednesday Talk, A Man of Letters and The Call of the Curlew. 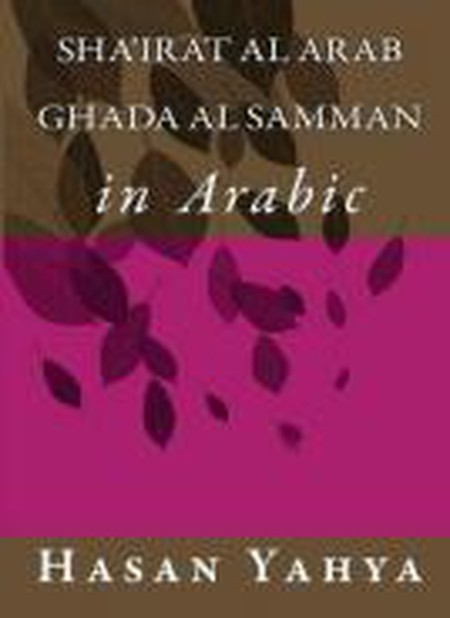 An Egyptian writer, journalist, and novelist, Abdel Quddous also worked as an editor for Al Akhbar and Al-Ahram newspapers. Many of his novels have been adapted into films, flowing very much into mainstream Egyptian media and culture. The child of an Egyptian theatre and film actor, Mohamed Abdel Quddous, Abdul Quddous was encouraged to pursue a career in law, rather than following in his father’s footsteps. Pursue a career in law he did, but in 1944, he started writing film scripts, short stories, and novels, and subsequently left his law career to focus on his literature. Ihsan Abdel Quddous received his first award for writing the novel My Blood, My Tears, My Smile in 1973. He received a Best Screenplay award for his novel The Bullet is Still in my Pocket two years later. Adding to his literary prestige, Former Egyptian president Gamal Abdel Nasser awarded Adel Quddous with an Order of Merit of the First Class. 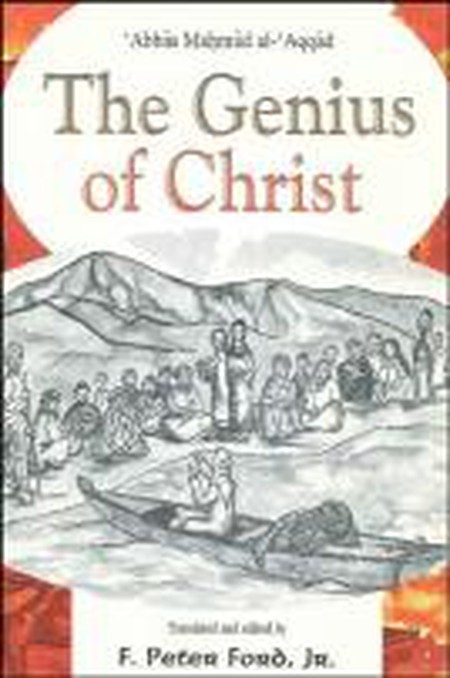 An Egyptian writer and member of the Arab Academy; Al-Aqqad was born in Aswan, Upper Egypt, in 1889. He received little formal education, completing only his elementary education. Despite this, he wrote more than one hundred books about philosophy, religion, and poetry. He later went on to set up a poetry school with Ibrahim Al-Mazny and Abdel Rahman Shokry called Al-Diwan. Al-Aqqad’s most famous titles include al-‘Abkariat, Allah, and Sarah. A number of his works have been translated into English, making them more accessible to a Western audience of readers. 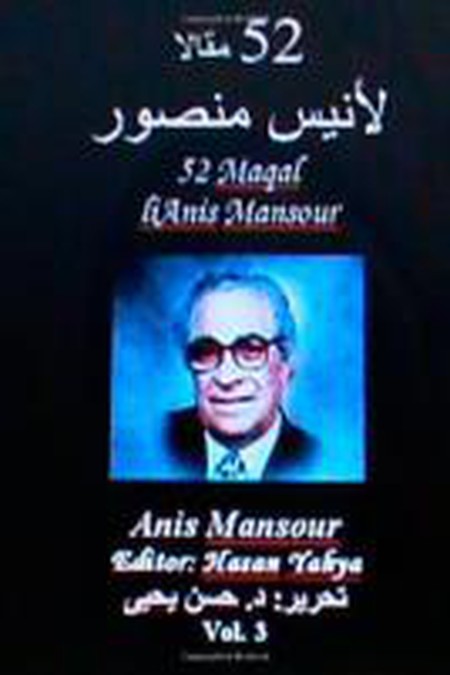 Anis Mansour was an Egyptian writer who obtained a BA in philosophy in 1947 when he started his career as a journalist, working for the newspaper Al-Asas. He came to work with other publications such as Rose al-Yousef and Al-Ahram, rising in stature to become editor in of the magazines Akher Sa’a and October in 1976. Mansour wrote more than 170 books, translations of which include French, Dutch and Russian. He also worked as a translator and translated about 200 short stories and more than twenty plays into Arabic. His most famous title is Around the World in 200 Days which documented his travel experiences in the early 1960s. 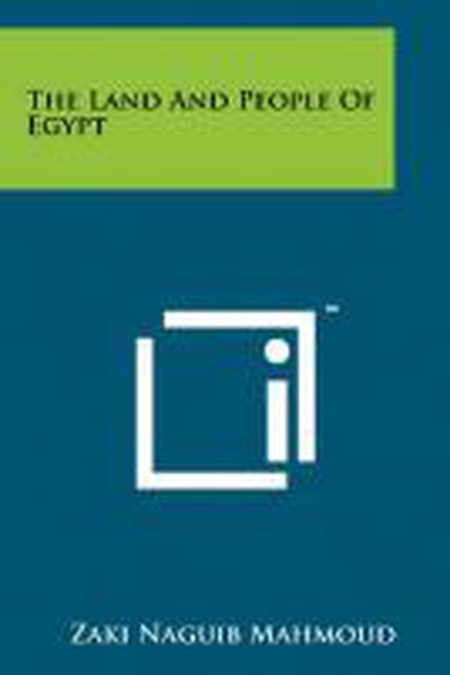 An Egyptian intellectual Mahmoud is considered a pioneer in modern Arabic philosophical thought. Zaki Naguib Mahmoud encouraged independent experimentation and contributed immensely to the social motivations that worked to reconcile the Arab world with modernism and the Renaissance of literary thought. Mahmoud has written a number of books and translated numerous texts, as well as contributing numerous articles in magazines and newspapers including the Egyptian Al Ahram. 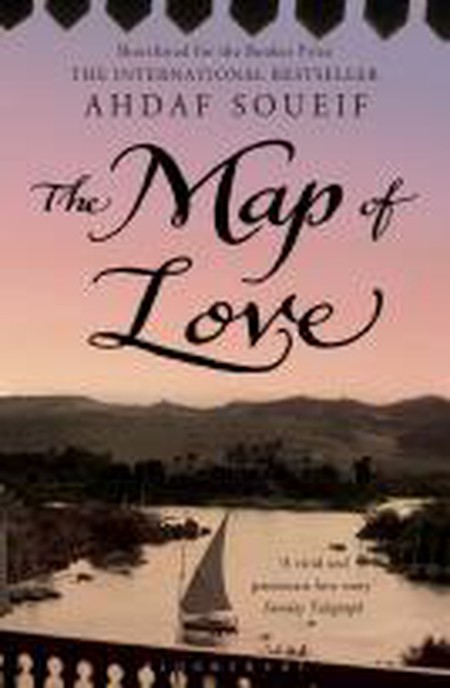 A novelist and political campaigner Soueif has become an influential force in Egyptian politics and society, after becoming involved in the Arab Spring protests which forced Hosni Mubarak out of power. Prior to this she was a highly acclaimed novelist, most famous for The Map of Love, which was shortlisted for the Man Booker. She has written extensively on the Israel Palestine conflict and founded the Palestinian Festival of Literature. She continues to write and campaign and has released Cairo: My City, Our Revolution about her experiences of the Arab Spring.