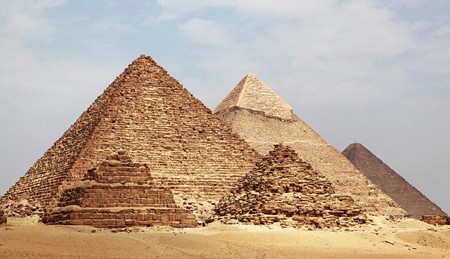 Researchers from St Petersburg’s ITMO University in Russia and Laser Zentrum Hannover in Germany have discovered a fascinating phenomenon regarding the design of the Great Pyramid of Giza.

A theoretical investigation published in the Journal of Applied Physics on July 20 2018 reveals the chambers within the Great Pyramid can “collect and concentrate electromagnetic energy.” Scientists looked at the “excitation of the pyramid’s electromagnetic dipole and quadrupole moments,” or the combinations of outgoing and incoming electromagnetic waves, to determine its capacity for electromagnetic focus. Using numerical simulations to deduce their findings, the research team found that under certain conditions, the pyramid’s internal chambers and the area under its base (where the third, unfinished chamber is located) can concentrate this energy.

Modern physics has provided unprecedented insight into the secrets of the pyramids, which were constructed around 2560 BC. For instance, cosmic ray-based imaging (also known as muon tomography) has been used to see further into the depths of these ancient structures, illuminating a previously unknown “large void” that humans haven’t encountered in several millennia. 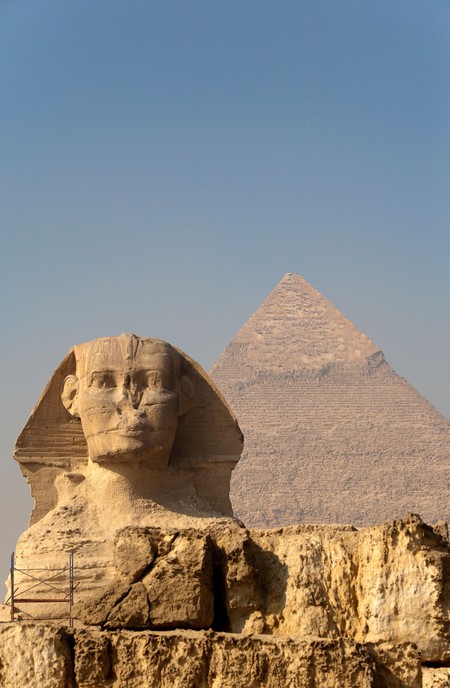 “Egyptian pyramids have always attracted great attention. We as scientists were interested in them as well, and so we decided to look at the Great Pyramid as a particle resonantly dissipating radio waves. Due to the lack of information about the physical properties of the pyramid, we had to make some assumptions,” said Dr Andrey Evlyukhin, one of the study’s authors.

“For example, we assumed that there are no unknown cavities inside, and the building material has the properties of an ordinary limestone and is evenly distributed in and out of the pyramid. With these assumptions, we obtained interesting results that can have important practical applications.”

Scientists now plan to recreate the pyramid at nanoscale to determine whether they can produce similar effects in the optical range. If so, nanoparticles may be used to develop “sensors and highly efficient solar cells,” which can convert light energy into electricity.