Most Beautiful Places to Stroll in Cairo 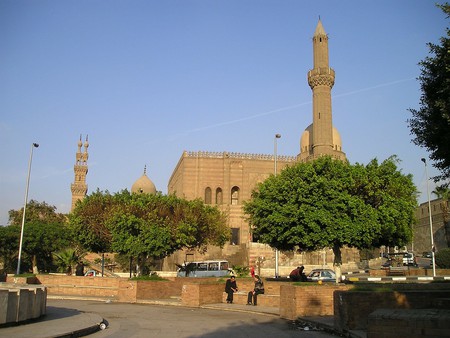 Cairo, Egypt, is a place where you could get to discover multiple cultures from various eras all in the same place. Here is a list of the most beautiful spots to stroll in Cairo where you can best explore this charming city.

Surviving since 1092, Bab Zuweila is one of the last three remaining gates in Cairo, and the only surviving from the southern gates from the walls of the Fatimid era (the 11th and 12th centuries). The wall has two minarets where you can climb and see the beautiful view of Old Cairo. There was a dungeon west of this wall where Amir Al Mu’ayyad was imprisoned. When Mu’ayyad was released he demolished the dungeon and built the Mosque of Sultan Al Mu’ayyad. Bab Zuweila lies in Old Cairo where you can enjoy seeing lots of Old Cairo’s historical buildings that hark back to the Islamic Cairo. 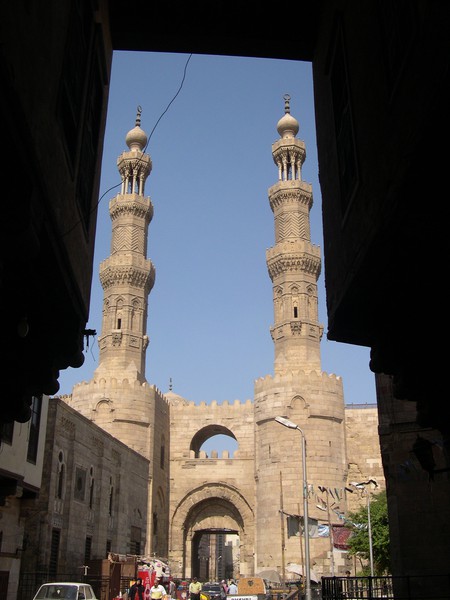 This is a part of Old Cairo that existed before the Islamic era. Here you can find many Coptic churches and historical places including Babylon Fortress, Coptic Museum, Greek Church of St. George. It is believed that the Holy Family once visited the neighborhood and spent some time at the area consisting of Saints Sergius and Bacchus Church. Although the Coptic era existed before the Islamic period, most of the existing buildings were constructed after the Muslim ruling. 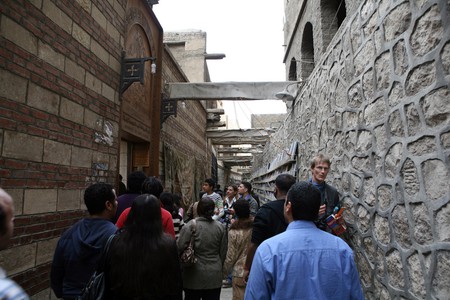 Located near the Mokattam hills is Salah El Din Citadel, an Islamic fortress that goes back to the Middle Ages. The citadel currently is home to amazing historical spots. On a very special place inside the citadel stands Mohamed Ali Mosque which was built between 1828 and 1848 with its amazing Ottoman-style architecture. The Mosque of Mohamed Ali isn’t the only one inside the citadel, there are two other mosques – Al-Nasir Muhammad Qala’un Mosque that goes back to the 14th century, and Suleyman Pasha Mosque that goes back to 16th century. The place also is home to Al-Gawhara Palace, Carriage Museum, and Egyptian Military Museum. 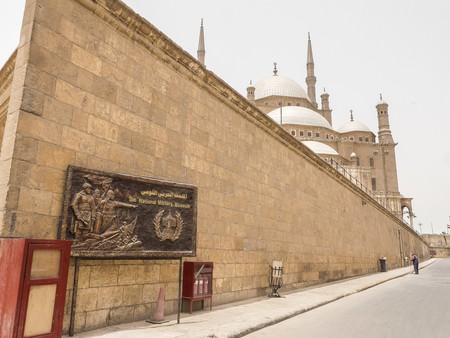 The Citadel from the inside | © Edgardo W. Olivera / flickr

Situated on Gezira Island in the Nile River, the Zamalek neighborhood dates back to the 19th century with its European-style architecture. The area has many art galleries, embassies and different restaurants. You can take a walk along the river (corniche) while enjoying the beautiful view of the buildings. The district also contains The Palace of Arts, located in Nile Grand Hall, the Museum of Modern Egyptian Art which contains a number of impressive 20th-century art pieces, and the Cairo Tower where you can enjoy the view of Cairo. 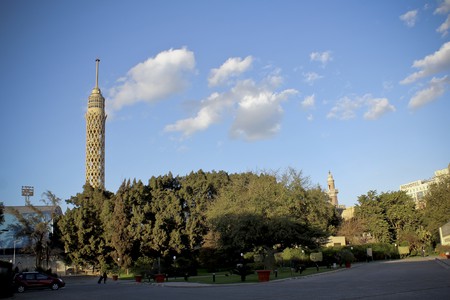 With its Europeanized-style and grand old buildings that date back to 19th century, Downtown (Wust El Balad) is one of the most charming and peaceful places in Cairo. Talaat Harb Square is the most renowned of them, with old historical remnants there. The area is also features Abdeen Palace, where Egypt’s last khedives lived, which is now opened for the public as a museum. Also here are the Egyptian Museum, Mohamed Mahmoud Street which is now called “Eyes of Freedom” after the Egyptian revolution, and numerous old cafés and restaurants. 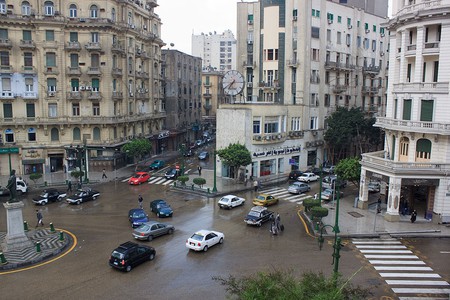