These Are Ingredients You'll Find in an Egyptian Kitchen 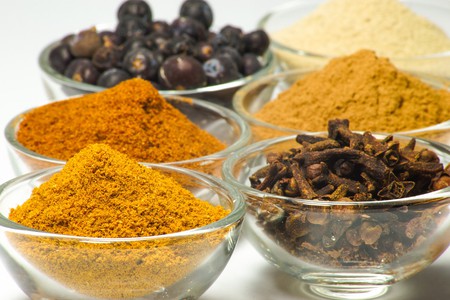 The cuisine of every country has its own tastes and dishes that are influenced by the country’s culture, environment and history, and Egypt is no different. Here are the 7 main ingredients that you’ll find in almost every Egyptian kitchen.

Besides the regular spices like dried chili pepper, black pepper and salt, there are some other spices that will be found in every kitchen in Egypt. Cumin, a dried spice found within a fruit from the Apiaceae tree is one of the most essential spices in the Egyptian kitchen, and is usually used for spicing fish, salads, and Foul Medames (fava beans), one of the most common Egyptian meals. Coriander also belongs to the Apiaceae’s family, and both fresh green peppers and dried coriander seeds are used in cooking in Egypt. Dried coriander is a main ingredient in preparing mulukheya, a vegetable used in stews, a heavenly Egyptian dish you must try. Finally, bay leaf is one of the spices used in preparing soup along with “habahan” or “habahal”, or cardamom in English. Cardamom can also be added to coffee. 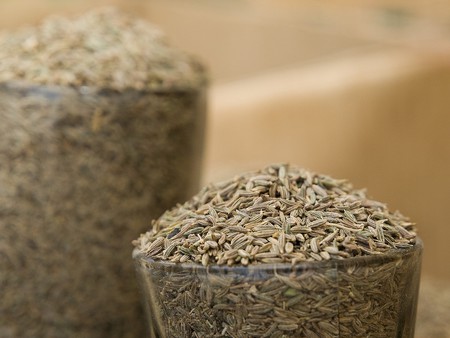 Samna is an Egyptian-made kind of ghee, which is a type of clarified butter. It’s used in almost every dish in Egypt from simple dishes like omelette to main courses and desserts. You may think that’s fatty; yes, that may be true but anything cooked with it tastes awesome! 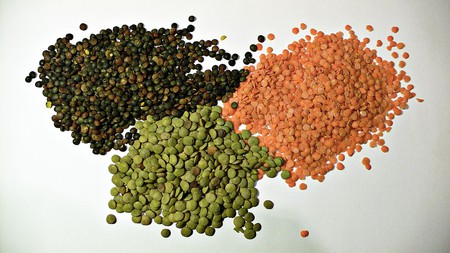 Vermicelli is also one of the ingredients used in preparing kushari and lentil soup. Egyptians also cook it with rice and as a type of dessert by adding sugar to it while cooking, and sometimes serving it with milk. Vermicelli with sugar is that type of easy home made dessert that mothers usually cook for their children as a comfort food.

These beans are one of the most important ingredients in the Egyptian kitchen. Foul, or fava beans, are the main ingredients in preparing foul medames, the most famous Egyptian popular dish. It’s also a component of “ta’meya” (falafel) where the beans are crushed and mixed with other ingredients. Grinded fave beans are also used in cooking “besarah”, a popular dish in Egypt and a perfect dish for vegetarians!

Chickpeas are high protein seeds that belong to the legume family and are mainly found in the Middle East. Chickpeas are mainly used in Egyot as a topping for kushari along with fried onion, lemon and vinegar sauce and tomato sauce. They can also be used in preparing hummus salad, where they can be ground up to a paste and added to tahini, olive oil and lemon. 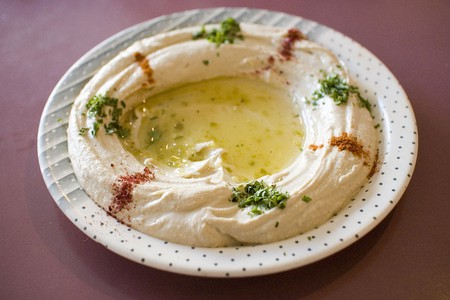 Eggplant or aubergine, which is known in Africa as brinjal, is a key ingredient in Egypt and is used in cooking one of the Egyptians’ favourite dishes, Moussaka. This dish is prepared by cooking fried eggplants with tomato sauce then adding garlic and sometimes onion along with other ingredients. Some people prefer chilling it after cooking, which is actually why it is called moussaka (which means cooled), and eating it after a day or two. 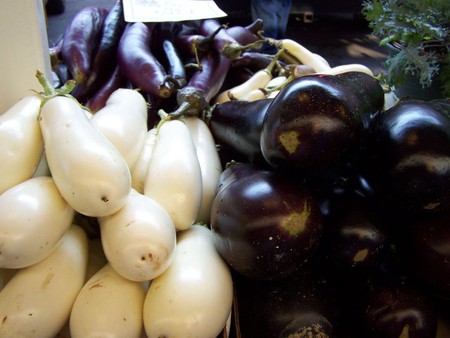 Three types of eggplant | © J.E. Fee / wikipedia
Give us feedback