How to Experience Cairo's Ancient Egypt in 48 Hours 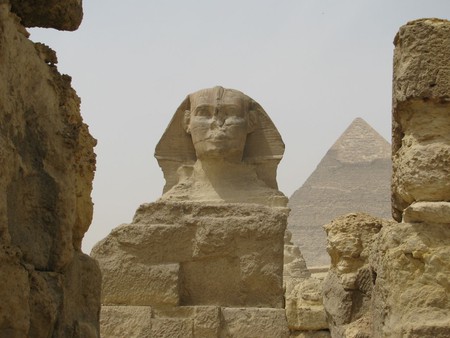 Cairo is fortunate enough to have remnants of ancient Egypt and beautiful historic monuments. Here is a guide on how to discover as much of the ancient Egyptian civilization in Cairo if you’ve only got 48 hours.

Experience the history of Egypt

Located in Giza, Pharaonic Village is a living museum where you can re-live Egypt’s history in three hours. First, you’ll start with a boat trip and get to see actors imitating ancient Egyptians’ daily life: acting out agriculture activities, papyrus manufacturing, sculpting, and other daily activities. The village also has a replica of King Tutankhamun’s tomb and the treasure found inside it. There are also four other museums related to ancient Egypt, where you can learn about things like mummification and medicine, how the pyramids were built, the ancient Egyptians’ beliefs and gods, and their great art. The village also has other museums related to different eras in Egyptian history including Coptic history, Islamic history, and modern history. In addition, there are entertainment areas for children and several restaurants so you don’t have to worry about missing lunch.

A night tour at the Egyptian Museum

After spending the morning in Pharaonic Village, you can head back to Downtown, Tahrir Square specifically, and enjoy a night visit to the Egyptian Museum. The museum is a home to more than 12,000 ancient Egyptian artifacts and is one of the biggest museums in the area. It’s open for visitors in the morning, but for a special visit where you can enjoy night shows and visit mummies, go in the evening. The museum now opens its gates for visitors at night from 5.30pm to 9pm on Sundays and Thursdays. Tickets cost EGP20 ($US1.13) for Egyptians and EGP120 ($US6.78) for non-Egyptians. 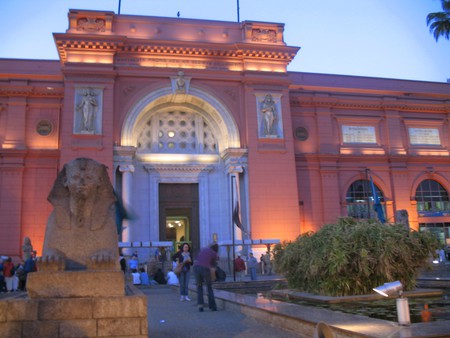 You’re gonna spend this day as if you’re treasure hunting, so you better put on your comfy clothes and shoes and start your day as early as possible.

There’s no way you haven’t heard of the Great Pyramids of Giza before. The area is famous for the three-pyramid complex and the Great Sphinx which stands near the complex. This spot is rich with other ancient Egyptian monuments as well. The Great Pyramid (built approximately 2560–2540 BC), the most famous in the area, is listed as one of the seven wonders of ancient world and is the last remaining of them. Moving a few hundred meters to the southwest, you’ll find the Small Pyramid — also known as Pyramid of Khafre. Moving further to the southwest, you’ll come across the pyramid of King Menkaure. Besides the pyramids, there are many cemeteries, an industrial complex, a workers’ village, tombs of pyramid workers, causeways, valley pyramids, and some small satellite edifices which are known as “queen’s pyramids”. 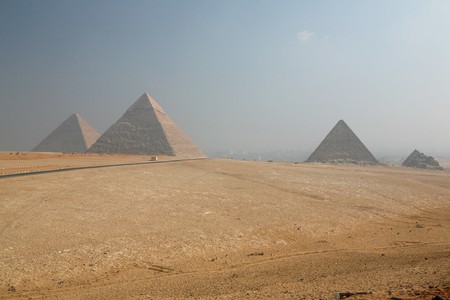 Standing 40 kilometers south of Cairo, Dahshur is a royal necropolis and a place where many ancient pyramids can be found. Standing here are two of the oldest pyramids in Egypt, both built by King Sneferu, King Khufu’s father. The Red Pyramid is considered to be the first successful attempt of building a pyramid. It is the biggest pyramid in the area of Dahshur and takes its name from the reddish limestone that was covering it. However, there is not much left of these red stones covering the pyramid these days. The area also has many other (mostly damaged) pyramids as well as cemeteries that belong to the Old and Middle kingdoms, in addition to royal women’s tombs. 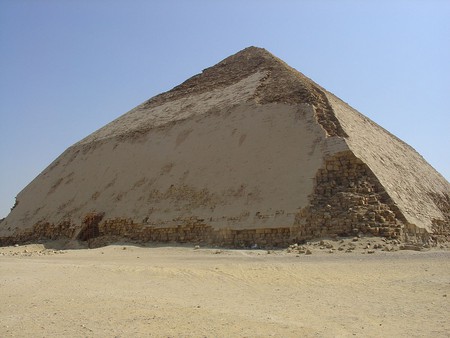 Located 30 kilometers south of Cairo, Saqqara is an enormous burial area from ancient Egypt and is considered to be the necropolis of ancient Egyptian capital Memphis. In addition to the famous Step Pyramid of Djoser, (also known as Saqqara Pyramid), and the step tomb built during the reign of the 3rd Dynasty, the area of Saqqara is home to different monuments and burials. There were 16 royal pyramids here — some of them were preserved while others were destroyed. In 1979, the whole area from Giza to Dahshur was specified as a World Heritage Site by UNESCO. 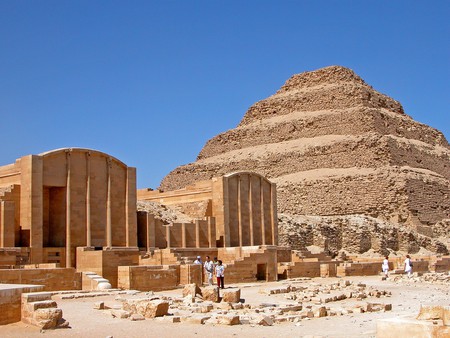 Step Pyramid Complex at Saqqara | © Dennis Jarvis
Give us feedback