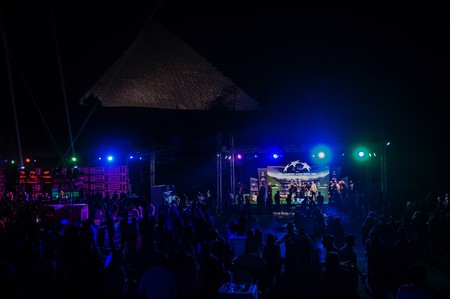 It may be played on another continent altogether, but the Champions League remains the premier competition for fans in Egypt, as the supporters flocked to catch a glimpse of the trophy and the man that brought it to them, Manchester United hero – Ryan Giggs.

As part of the UEFA Champions League Trophy Tour with Heineken in Cairo this week, the fever for European football from local fans is clear to see.

The tour’s aim is to extend the reach of the competition beyond the European locations it’s played in, to a global fan base and to celebrate football fan culture around the world, with each local version unique to the location’s fan culture.

Giggs says, ‘It’s crazy how popular it is out here. Even with all the success I had at Manchester United, which is one of the biggest clubs in the world, you never really get used to crowds like this. Even though we’re in a different continent, there’s still so many people following the Champions League.’ 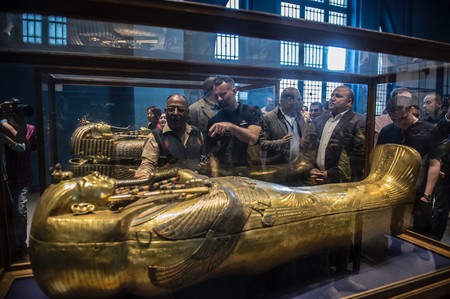 As part of the tour, Giggs was taken through a tour of the Cairo Museum of Antiquities, with locals seemingly tipped off beforehand, flocking round the player throughout as he tried to find a path through the melee.

But Giggs isn’t the tour’s the sole attraction, the trophy itself has received similar reactions when fans get close to it, and the collection of classic Champions League shirts on display – worn by the likes of Paolo Maldini, Ronaldinho and Cristiano Ronaldo.

Africa, of course, has its own form of the tournament, the CAF Champions League, organized and run by the Confederation of African Football. First played in 1964, a decade on from its European counterpart’s inception, it has grown and developed consistently. The most successful country on the continent? Fittingly, that title goes to Egypt.

Egyptian clubs have amassed 14 titles since the first tournament was played, with the top two clubs both hailing from the country’s capital; Al Ahly SC (eight wins) and Zamalek SC (five wins), who share the brilliant Cairo International Stadium.

Local fans understandably embrace the CAF tournament, but it will always be playing catch up against the teams, players and sheer razzmatazz that the UEFA Champions League generates. 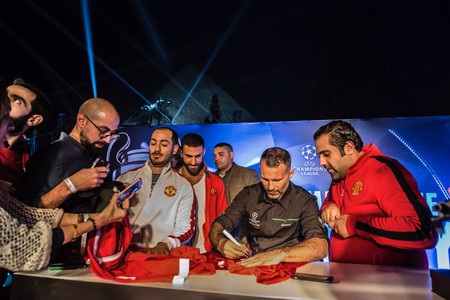 This trend shows no sign of slowing, with the greatest African players plying their trade in European leagues, the rapid development of satellite television and the internet granting African fans ever continuing and varying access to international football.

Watching the likes of Didier Drogba, Samuel Eto’o and Michael Essien win the greatest prize in club football is far better than any organized PR campaign.

Today there are more than a thousand Africans playing for European clubs. History somewhat dictates the leagues that certain fans favour over others. Angolans pay particular interest to the Portuguese league, for example, Kenya likewise with the Premier League and Cameroon with France’s Ligue 1, colonial ties still appear influential. 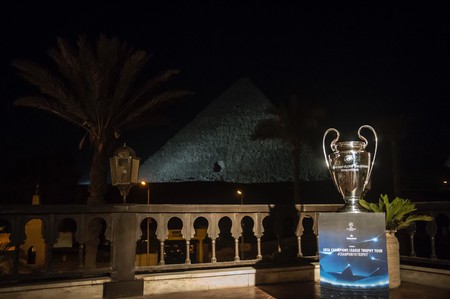 With this trend, the danger is that the obsession of African fans with European football has progressed to the point where it may be damaging many of the domestic championships, with fans potentially more willing to watch European football on the TV than local league matches live.

Egypt seems to have struck the right balance between support for local leagues and their love for the European equivalent – this could be due in part to the fact that the majority of their national team members play their club football domestically. Egyptian league football is popular, but the Champions League remains the ultimate.