Ancient Egyptian Literature You Should Know About 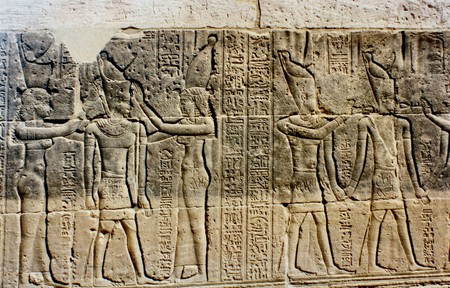 Ancient Egyptian literature, which is one of the world’s earliest, is an an important component of Ancient Egypt‘s great civilization, and a representation of the peoples’ life, culture, and beliefs. Here are some picks of literary fables that you should be reading about.

The Legend of Isis and Osiris

This is one of the best known myths in ancient Egypt. It concerns the murder of God Osiris by his brother, Set aka Seth, in order for him to take over the throne. Isis, Osiris’s wife, later collects her husband’s body and revives it it order to have a son with him. The rest of the story focuses on how Horus, Isis and Osiris’s son, becomes his uncle’s competitor to the throne and how he takes it back. The story is one of the most important in ancient Egypt for its religious symbolism, and”strong sense of family loyalty and devotion”, as J. Gwyn Griffiths, Egyptologist, says. For its importance, some parts of the story appear on ancient Egyptian texts such as short stories, magical spells, and funeral texts. 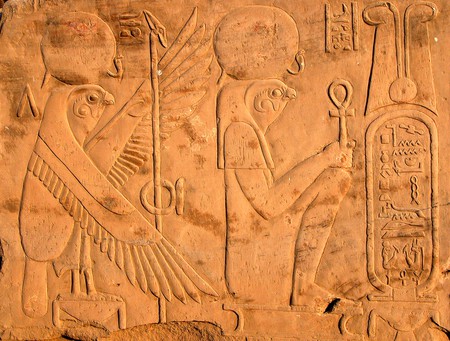 The Tale of the Shipwrecked Sailor

This is an ancient Egyptian story that belongs to the Middle Kingdom. The only remaining papyrus of this story is now in Moscow, and was discovered by Vladimir Golénishcheff, a Russian Egyptologist, in 1881, although it’s still not known where it was originally discovered. The story is about an official of the king who came back from a mission that didn’t go as expected, to deliver the bad news about this to the king. A servant of his then starts to tell his own story about when he got lost on an island after a shipwreck, and met a serpent. The story ends with a piece of wisdom, when the master tells his servant “Do not continue, my excellent friend. Does one give water to a goose at dawn that will be slaughtered during the morning?.”

Great Hymen to the Aten

In ancient Egypt, long poems, or hymens, were written to the God of Aten, and were attributed to King Akhenaten. This king changed the traditional forms of Egyptian religions, in which they worshipped many Gods, and replaced it with Atenism. This hymen shows the brilliance and artistry of the era. The hymen was said to be “one of the most significant and splendid pieces of poetry to survive from the pre-Homeric world” according to English Egyptologist, Toby Wilkinson. It was also turned to a musical by American composer, Philip Glass, in his opera Akhnaten. 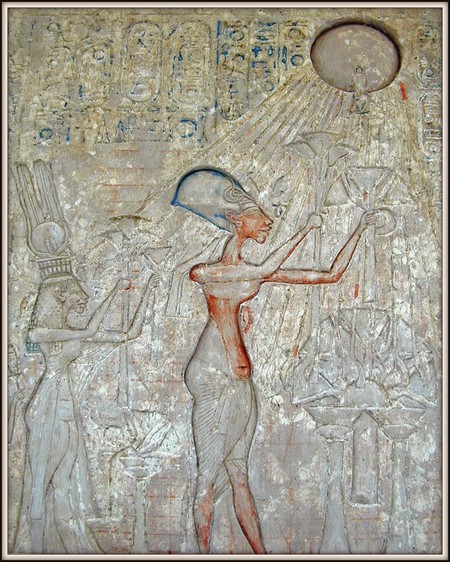 The Maxims of Ptahhotep

Maxims of Ptahhotep, also called the Instructions of Ptahhotep, is a collection of teaching advice about social virtues, kindness, modesty, and justice. The literary work remains currently in many papyrus texts, including two manuscripts housed at the British Museum, as well as the Prisse Papyrus that goes back to the Middle Kingdom, housed at Bibliothèque Nationale in Paris.

This is one of Ancient Egypt’s texts that contains five stories narrated at the royal court of King Khufu (Cheops) by his sons about priests and magicians and their miracles, and is also known as “King Cheops and Magocians.” The papyrus is now located at the Egyptian Museum of Berlin and it is exhibited there under low-light conditions.