A Guide to Public and Private Transport in Cairo, Egypt 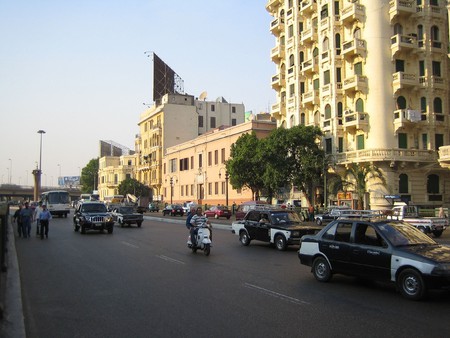 Cairo is one of the greatest tourist attractions in Egypt and is full of historical and cultural heritage. It’s a huge city, and has a large network of roads and other transport options so that people can move around it easily. Here is our guide to the different ways of getting around in Cairo.

Metro is the fastest way of getting around

Plans had been made to build a metro network in Egypt since the 1930’s, but construction only started in the 1980’s. The first line constructed was from Helwan south of Cairo to El Marg north of the city. Metro lines are still expanding in order to make it easier for citizens to move around the city, which is especially important as the streets of Cairo are so crowded. If you’re looking for a fast and an affordable way to reach your destination, then the metro is a good choice as you’ll save yourself from the hassle of the terrible traffic. But do be aware that sometimes the metro also gets very crowded, especially at peak time, so if you’re not willing to deal with the crowds then you should use another way of getting around. 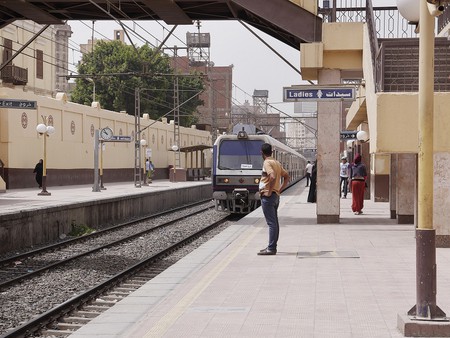 Cairo has a big network of public transportation with a number of buses, micro-buses and a large network of roads in addition to the ring road which encircles the important parts of Cairo. One of the best places to find transport to almost any place in the city, are Ramsis Square and Abd El Moneim Riyad Square. Just get there, ask for your destination and as people are very friendly, they’ll help you.

If you’re looking for an easy way to reach your destination and save time, then private cars are the right thing for you. You have the option of taking a taxi or other private means such as Uber and Careem that help you book a car with few clicks. For a comfy and safe ride from or to the airport London Cab is a great choice too.

Try out the river bus

That’s a bus in the Nile! Although these Nile buses don’t move as fast as you may want them to, it’s still so much better than the traffic jam. So if your destination is along the riverside, you can simply ask if the bus goes there. Another perfect thing about the Nile bus is that it can transport you to the historical Coptic area in Old Cairo. Just ask at the river stop which bus is going to Misr Al-Qadima (Old Cairo). 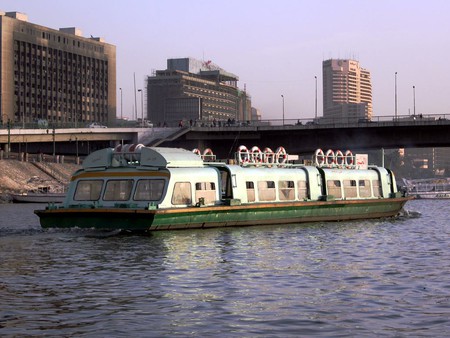 This is a new method of transportation to save you time – the Nile taxi. You can now use the boats in the river to move about quickly. There are three types of Nile taxi; those where you have to wait till it fills up with enough passengers, ones where you can pre-book for the time that suits you and the tourist ones.

Carriages can be found in Downtown, Zamalek, Giza and mainly along Nile Corniche. And although they’re mainly used now for sightseeing now, they are still popular among Egyptians and tourists, especially during holidays and for special occasions. 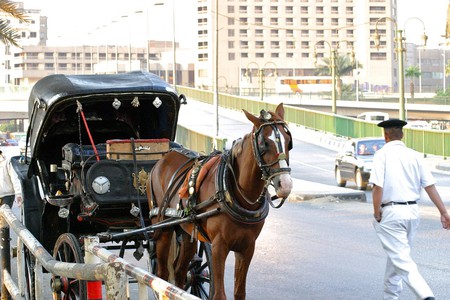