A Guide to the Best Neighbourhoods To Visit in Cairo 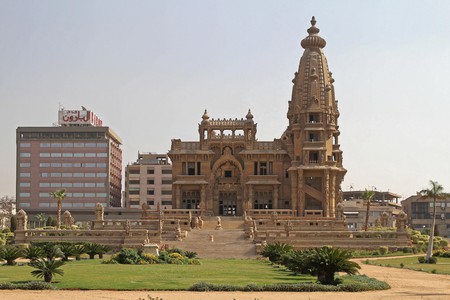 Cairo boasts the largest city population in all of Africa and the Middle East, and navigating its vast districts can be a daunting prospect for any visitor. We’ve picked out the best neighbourhoods, from ancient quarters to affluent modern districts, to help you make the most of any trip to the Egyptian capital.

While most people visiting Cairo will pick a place to stay close to the ancient pyramids, such as 6th of October City, the wider city is made up of a number of contrasting neighbourhoods that each offer something unique to tourists and sightseers. Given the size of Cairo, and the heavily congested roads, it’s best to plan where you’re going to explore in advance – or let Culture Trip handle the details and book yourself a spot on our 10-day small-group trip to Egypt, led by our Local Insider.

This handy list highlights what to expect from each area, so you can make the most of your trip to one of the jewels of the Nile.

Gezira Island sits in the middle of the Nile in western Cairo. Greenbelt areas divide the strip of land, and in the northern portion you find Zamalek, an affluent district popular with immigrants. Because of its slightly isolated location, for Cairo it’s positively remote; the streets are quieter than the rest of the city, which can often be a cacophony of car horns and general hubbub that can be a bit much for first-time visitors. Zamalek has several Art Deco buildings and apartment blocks, and a vibrant nightlife. This is the place to go if you are worried about travelling alone, as the area is relatively safe, and it’s also ideal for families. 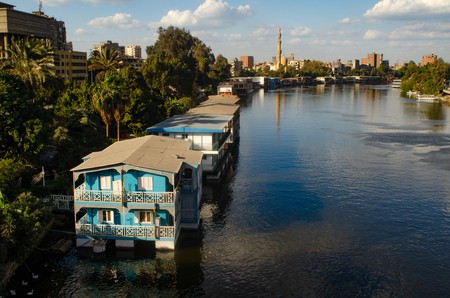 When you picture Cairo, you probably see exactly what you will find in the bustling streets of Heliopolis. The tranquillity of Zamalek is hard to find here, but the energy and vibrancy of the area is undeniable. Ancient Heliopolis was located in the Ain Shams (Eye of the Sun) district and is one of the oldest cities in Egypt; the more modern area that bears the same name was established at the start of the 20th century. Once a quiet suburb, today you will find a number of celebrities, footballers and other rich members of the Cairo elite living here. A significant reason for the growing popularity of Heliopolis among tourists is the close proximity to the international airport, as well as its good links to the rest of the city via the Cairo Metro. 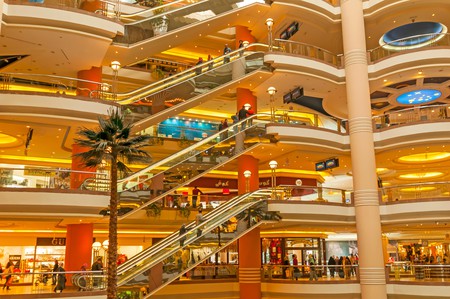 Over on the east side of town is the vast expanse of New Cairo, which was developed to alleviate the congestion in other parts of the city. Made up of a number of smaller locales, the Fifth District (Tagamoa’ El Khames) is where you should head if you’re craving modern trappings, as it has huge malls, shopping avenues and well-regarded restaurants. There are private neighbourhoods in this part of New Cairo, and the government has also relocated a number of administrative offices here in recent years. As a result, property prices have increased significantly, but the area is also perfect for couples looking for a more relaxed holiday. 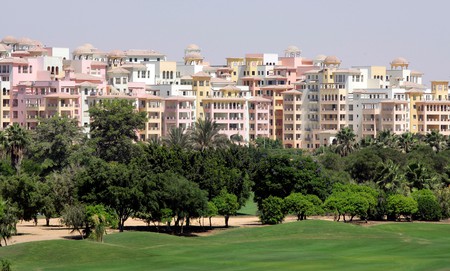 Back in the chaotic heart of Cairo, the more adventurous among you will definitely want to explore Downtown at some point on your trip. Solo travellers and those on a budget will also find plenty of places to stay here, although some of the best hotels in Cairo are also found among its busy streets. The iconic Cairo Museum – also known as the Museum of Egyptian Antiquities – is the best-known landmark in Downtown, although its worth noting that many of the best exhibits are soon to be rehoused in the billion-dollar Grand Egyptian Museum near the pyramids of Giza. 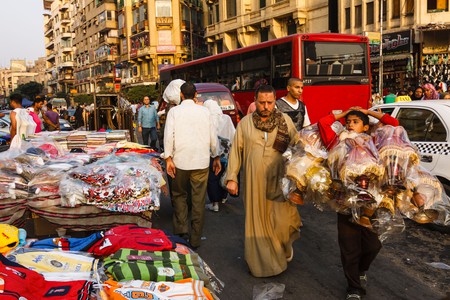 Boasting the green spaces of Zamalek, if not the thriving nightlife of the island district, Maadi has a little bit of the other areas we’ve looked at, with the added bonus of a good selection of reputable Airbnb rental properties. There are some picturesque promenades along the banks of the Nile in Maadi, and it’s great for walking tours in the centre of town, too. There are plenty of authentic restaurants and street-food outlets to be found, even if Maadi has skewed towards affluent European expats in recent years.