Fiteer (pie) or feteer meshaltet is a mix of flour, ghee and other ingredients, baked in the oven together to form a layered pie that leaves you with a heavenly taste. This is one of the most famous Egyptian foods, with a history that goes back to Ancient Egyptian times when it was called “feteer maltoot“. It is said that fiteer was one of the Ancient Egyptians’ offerings to the gods in their temples.

During the Mamluk period, Egypt was known for having different desserts — and some of them reached different countries. A new type of fiteer appeared named “crescent fiteer“, as it was shaped as a crescent. It is believed that this food moved to France where it’s now is known now as a “croissant.” 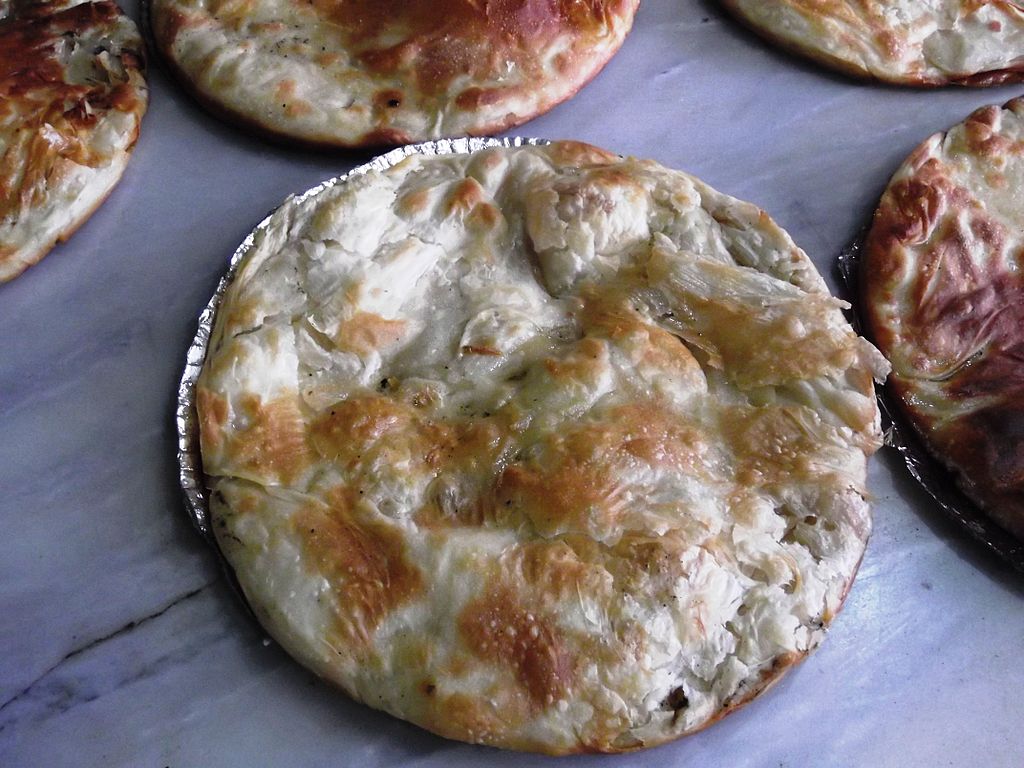 As the time went by, the fiteer moved from one generation to another until it became one of the most essential traditional food in Egypt. It’s mostly served in occasions like weddings, and other religious occasions, especially in rural areas. The fiteer is meant to represent generosity and hospitality. Egyptian wives usually bake it and give it to friends and visitors as a gift. 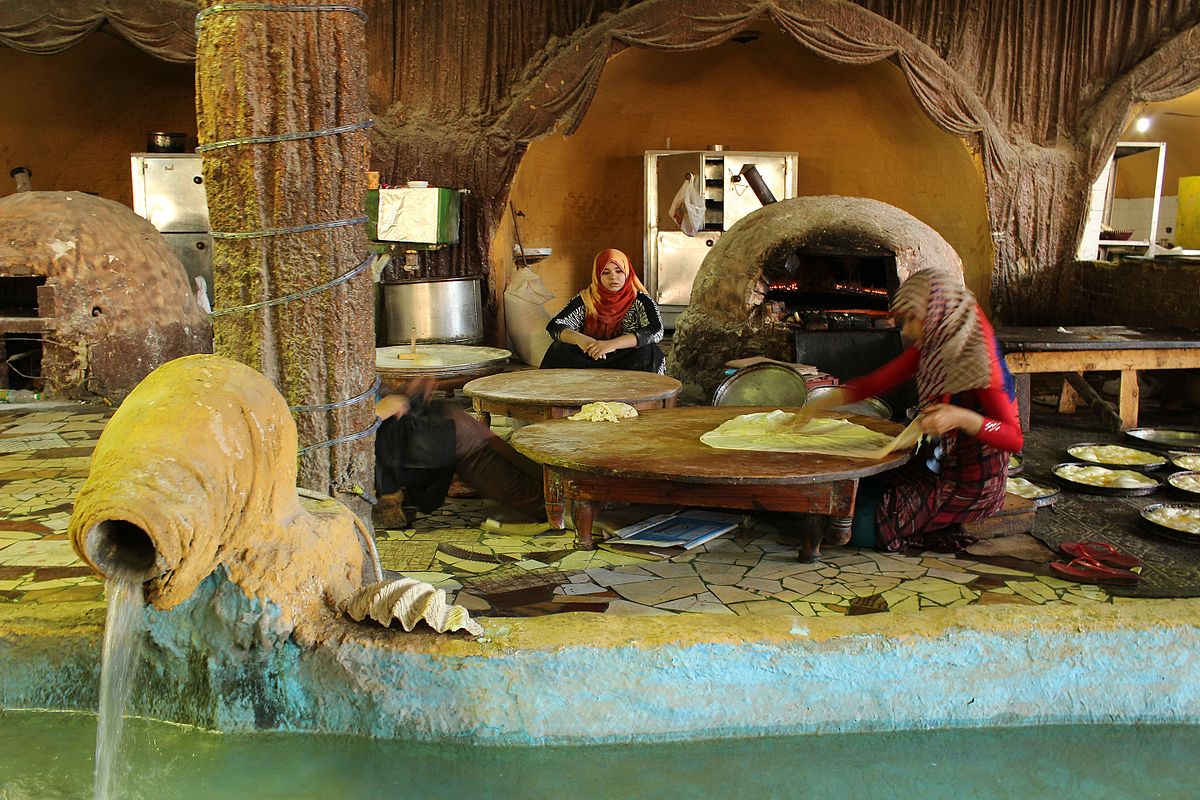 Traditionally, Egyptians serve feteer meshaltet, the plain-cooked fiteer, with milk-made cheese or honey. Apart from the traditional feteer meshaltet, fiteer can be made with several kinds of toppings  such as meat, sausage, cheese, milk, sugar, honey, nuts, Nutella, fruit or it can even be eaten plain. When served in the city, it usually has some adjustment made to it. 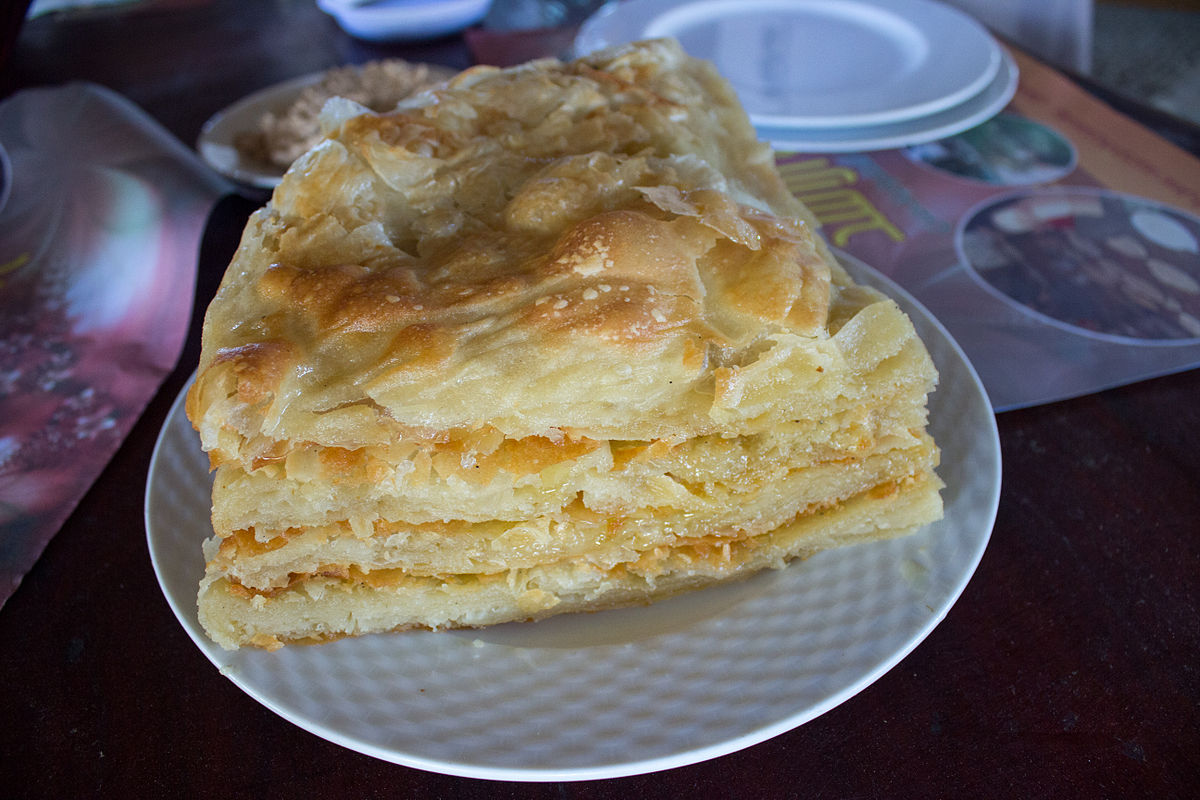 Although fiteer can be tried or ordered from many restaurants that specialize in preparing it, fiteer tastes totally different and more fascinating if you try a version that is homemade by housewives in the countryside. Despite the dish being very fatty, the experience is worth it and it should be on your list of things to try when visiting Egypt.