10 Congolese Musicians You Need To Know 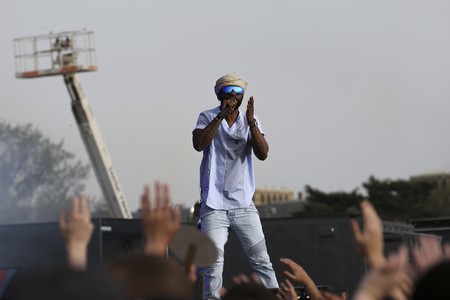 For decades, Congolese music has been king on the African music scene. Congolese artists are legends that have filled the world’s biggest concert halls, and people have long loved, cried, lived, and danced to the rhythms of Congolese beats. From rumba to ballads and ndombolo, here are the 10 best Congolese bands and musicians you should be listening to right now.

Papa Wemba is such an important figure in Congolese music that it is nearly impossible to compete with him. Regardless of the popular hits and artists of the moment, the first name that comes to mind when thinking about Congolese music and rumba is Papa Wemba. With songs such as “Analengo,” Papa Wemba is not only one of the most popular artists in Africa, but also a prominent figure in world music. 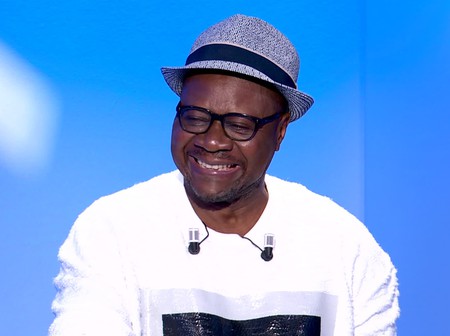 Le Grand Kallé was the singer, band leader and songwriter of the most popular song ever performed on African soil: the Congolese independence song called Indépendance Cha Cha. Being a prominent character in the Belgian Congo, he became a member of the Congolese delegation at the “Round Table Talks” regarding independence in 1960. He then composed several politically-themed songs, which became very famous. Le Grand Kallé is also considered to be the father of modern-day Congolese music, since, in 1953, he started one of the earliest and most important Congolese rumba bands: L’African Jazz.

Franco Luambo Makiadi will forever remain in the collective memory of the Congolese as the undisputed “King of Rumba.” Most commonly referred to as Franco, he was nicknamed the “Sorcerer of the Guitar,” as he mastered the skills of playing fluidly with seemingly little effort. During a span of 40 years in the music industry, Franco produced over 100 albums and approximately 1,000 songs to his name. His music blended Cuban rumba with local Congolese rhythms, attracting both the young and the elderly. His influence can be heard in local music today, and remains popular in nightclubs.

With several gold records in his career, Koffi Olomide is a superstar of fast soukous ndombolo music. He is a producer, composer, dancer, and singer whose fame extends worldwide. He has succeeded in filling the biggest mega-venues in France that many French artists themselves have not managed to pack. Koffi is also known by a variety of self-proclaimed nicknames such as “Mopao Mokonzi” (translating as “the chief”), “le Maximum,” and “Lettre A,” referring to the first letter of the alphabet. “Effrakata Loi” and “Force de Frappe” are two of his songs you need to know.

Born in Bukavu in the eastern part of the DRC to a Congolese father and a Rwandan mother, Lokua Kanza is a singer and songwriter best known for his ballads. His style is more mainstream compared to the others on this list, as he takes a more modern traditional approach to Congolese music. “Wapi Yo” might be his most popular song, but his entire repertoire is full of great material for easy listening. In Europe, Kanza is well known within the acoustic music scene. 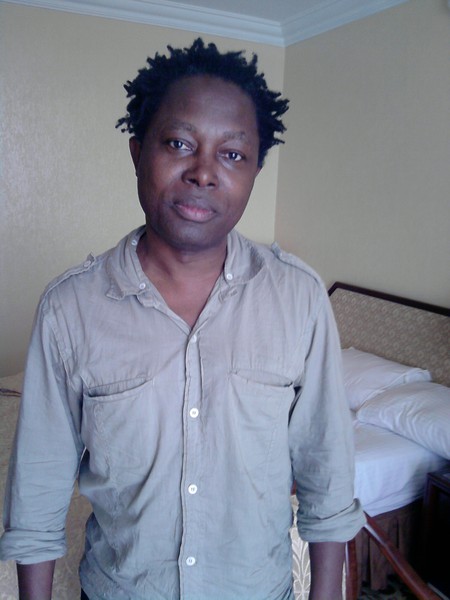 Fally Ipupa is currently the most popular artist in the DR Congo; he is the nation’s pride. He first became popular through Quartier Latin, a group of singers that would accompany Koffi Olomide in singing and dancing, before Olomide started featuring Ipupa alone. Desiring to separate himself from his mentor, Ipupa decided to launch his solo career, mixing the local soukous ndombolo with R&B beats. Ipupa is also known through his self-proclaimed, and quite elaborate, nicknames such as “Di Caprio,” “Anelka,” and “El Maravilloso.” No Congolese party would be complete without Ipupa songs such as “droit chemin, ko ko ko ko” and “kidiamfuka” playing at least once.

Founded in 1969, Zaiko Langa Langa is a seminal Congolese soukous band which remained popular through several decades, surviving until the 2000s. The word Zaiko is a shortened version of the lingala sentence “Zaire ya bankoko,” which translates as “Zaire of our ancestors,” Zaire referring to the river now known as the Congo; “Langa Langa” translates as “marvelous.” Known for having a hippie and rebel attitude, the band became a symbol of the post-independence generation. Their large appeal to the youth of the DR Congo has led to numerous comparisons between them and the Rolling Stones. Over the years, a number of important soukous artists have joined the band, including Papa Wemba. In 2000, the Congolese Media Association recognized the band as the “best Congolese music group of the 20th century.”

As famous across the country as Koffi Olomide, Werrason is Olomide’s biggest competitor. They both have a vast ndombolo music repertoire, are amazing dancers with a similar style, share a well-known pride and arrogance, and have a very large fan base nationwide. However, Werrason is less famous abroad. Contrary to Olomide who adds some poetry into his music, Werrason is a master of the ndombolo (soukous) in its purest form. In his early teenage years, Werrason won a martial arts contest and was nicknamed “Tarzan, le Roi de la Forêt.” This later shortened to “Roi de la Forêt,” meaning the king of the forest, as he is known today. 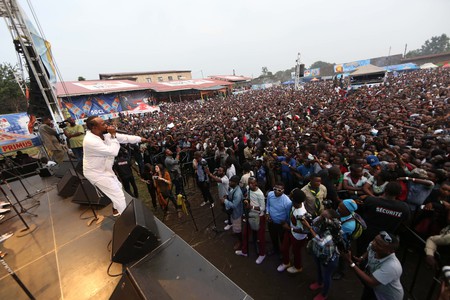 During his lifetime, Seigneur Tabu Ley Rochereau was a prominent Congolese rumba singer, a prolific songwriter, one of the continent’s most important vocalists, and a politician. He is also the father of the French rapper Youssoupha and 67 other children. Over the years, Rochereau produced 250 music albums and composed around 3,000 songs. He was also known as the bandleader of Orchestre Afrisa International. A pioneer in soukous music along with his guitarist Dr Nico Kasanda, Rochereau also drew on international elements, such as Caribbean, Cuban, and Latin American rumba, which he fused with Congolese folk music. He has been described as the “African Elvis.”

Ferre Gola is a Kinshasa born singer, songwriter, and dancer. Since an early age, Gola always dreamed of becoming a musician; a dream that would turn reality in 1995 when Werrason witnessed him singing at a fair organized at Bandalungwa in Kinshasa. Werrason recruited him to join the band Wenge Musica 4×4 BCBG. Since then, Gola has been part of several groups, including Quartier Latin, before starting his solo career in late 2006. His first solo album, Sens interdit, had a huge success in Kinshasa, as well as in France, the Netherlands, and Belgium, where everyone rushed to buy the album. In 2014, his song “Pakadjuma” took the fifth position in Trace Africa’s Top 10 chart, and “Chichiwash” took the third in the Top 30 chart, both becoming international hits. 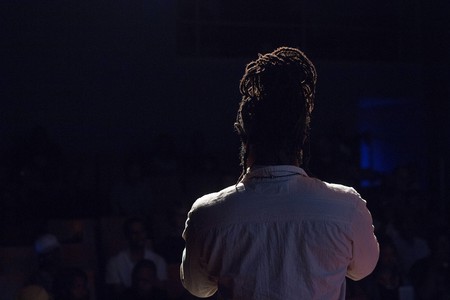 Congo Music | © Heinrich-Böll-Stiftung
Give us feedback