This Tiny Country Has the Most Foreign Military Bases 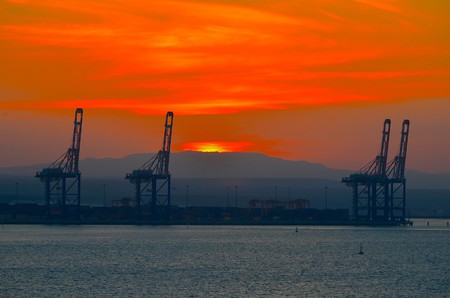 In an extremely volatile and unstable environment, Djibouti is a haven of political stability, and is of great geostrategic and economic importance. It’s also home to the greatest number of foreign military bases – here’s everything you need to know.

Lying on the Bab el-Mandeb Strait – which literally translates in Arabic as ‘The Gate of Tears’ – a doorway to the Suez Canal, Djibouti is a mandatory passage for the most important maritime trade routes. It is also the sole exit port to Ethiopia, its neighbour, exposing it to a condensation of dynamic and busy international trade scene.

After independence, Djibouti learned how to position itself as a major player in the Horn of Africa and across the Peninsula of Arabia. For land lacking in natural resources, making money off its location has become a source of income for the country.

The only American military base in all of Africa is located in Djibouti. Given its geographic proximity to hotbeds of turmoil in Africa like Somalia, and Yemen in the Middle East, it’s easy to see why the US, France, Great Britain, Japan, and recently Saudi Arabia and China, agree that Djibouti is the place to be. It’s also no surprise to learn that the only Japanese military base in the entire world is located in Djibouti City, and that it has been lately extending its domain to counterbalance the growing economic and military appetite of China in the region, and in Africa in general. A modern version of the ancient Silk Road is the hottest deal for Djibouti today. 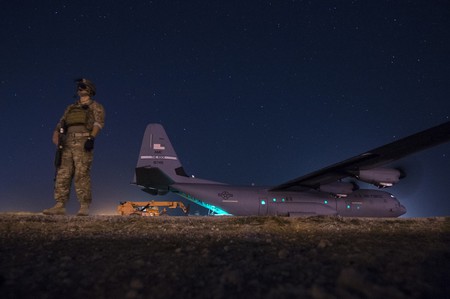 One of the American Military Air Exercices, Djibouti | © US Air Force / Flickr

Having the ambition of connecting the Red Sea to the Atlantic Ocean, Djibouti has recently completed the construction of the railway connecting its capital city to Addis Ababa, a gigantic Chinese-led infrastructure project that will ultimately be developed towards the Western African coast to facilitate touristic access for those visiting to the riches of Africa.

Ranging from deterring the menace of piracy in the Red Sea to humanitarian and peacekeeping missions in the region, it’s easy to see how Djibouti has become an important playground for major powers. A vivid example is France – in its capacity as former colonial power, it is omnipotently present and hosts both German and Spanish forces. Italy has its own base, while the US have been there for roughly 18 years.

Though there are striking socio-economic disparities and a high number of unemployed young people in Djibouti – reasons why the collected rent from the foreign military bases is crucial for the country’s economic growth – good hotel facilities and car rentals can be found almost everywhere in the country, due in large part to the consequent number of foreigners who are fond of Djibouti’s many and varied charms. 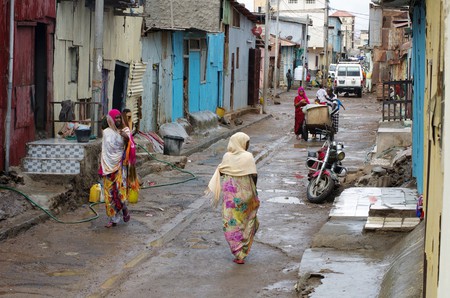