Why Djibouti Is the Next Dubai 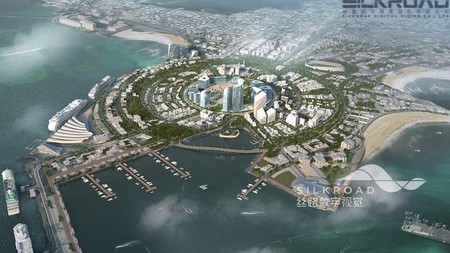 Though Djibouti is a small country, it is a strategic and politically stable one, thanks to its unique geographical position along the world’s busiest shipping routes. Recent investment from China has led to development enthusiasts dubbing it the ‘next Dubai’. Here’s everything you need to know.

Geographically located in the easternmost projection of the African continent within the Horn of Africa, Djibouti is uniquely positioned on the southern side of the Gulf of Aden, along the world’s busiest shipping routes, with some 21,000 ships passing through the Gulf every year. As it navigates the same orbits as big world economic and military powers and in particular China, all eyes are now on this minute spot on the map.

The president’s masterplan for Djibouti

With a grand masterplan, Djibouti’s president Ismail Omar Gellah aims to launch life-changing developmental projects that will reduce poverty and unemployment, which will in turn revolutionize the face of Djibouti. The country’s amazing nature assets and tourism opportunities are well-known already: this project has the objective of transforming Djibouti’s tourism with a world-class cruise liner terminal, in turn building a dynamic core hub of global stature.

Whether you’re transiting from China, India, Turkey, UAE or the Persian Gulf towards further African countries, Asia or the Middle East, chances are that you will stop at the Doraleh multipurpose port. Djibouti will provide you with a safe harbour for your crew, family and goods.

A focus on tourism

Like Dubai, Djibouti city will deliver a world-class central district with key free zones. Djibouti aims to exponentially make its way towards developing the tourism sector, in order to offer visitors the best facilities to witness the country’s extremely rare natural phenomena such as the reproduction of the whale sharks in the Gulf of Tadjourah. 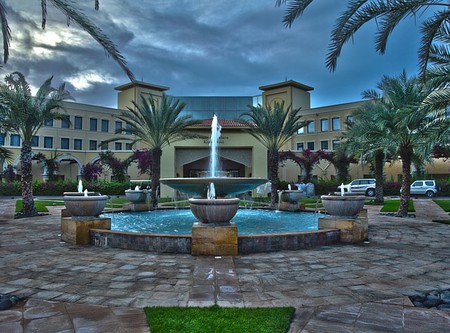 China has quickly understood that Djibouti is to Africa what Dubai is to the Gulf, and it has become its first economic partner, investing in massive projects such as the railway between Djibouti and its neighbor Ethiopia. Now, you can effortlessly hop on the train going to Addis Ababa for a quick visit to its iconic leather markets and legendary greeneries. Not only this, you’ll also enjoy shopping in commercial facilities that benefit from the free zone advantages, overlooking stunning waterfront scenery, all thanks to massive direct investments from countries like UAE and Saudi Arabia. Your favorite hotel will be probably within a walking distance from your favorite coffee shop in Djibouti’s business district.