The Story Behind France’s Last Colony 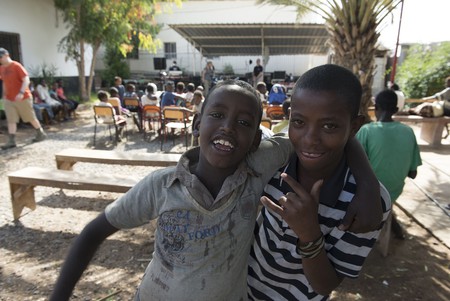 What used to be initially called the French Somaliland—and later the French Territory of the Afars and the Issas—is considered France’s last colony in all of Africa; the last milestone of European presence in Africa and one of the youngest countries among the recently-independent territories in the world. Three referendums took place so that this land ultimately decides its own destiny. Here is the complete story behind the last French colony that was occupied for 115 years for its geostrategic location.

Current Djibouti needed three referenda to gain its independence. In 1958, France organized a referendum so people could decide whether French Somaliland should join freshly-independent Somalia or remain under the French rule. The Afar group and European residents overwhelmingly voted to stay with France. The second one took place in 1967 and it was in favor of the French rule once again, but with an attenuated control that resulted in renaming the land the French Territory of the Afars and the Issas. But then, 10 years later, the groundbreaking yes vote (98.8 per cent) for an independence from France led to the birth of the current Republic of Djibouti in 1977. Shortly after, the tricolor Djiboutian flag hoisted outside presidential offices. Immediately, the power was handed over to President Hassan Gouled Aptidon, ending more than a century of occupation on the land of Punt. 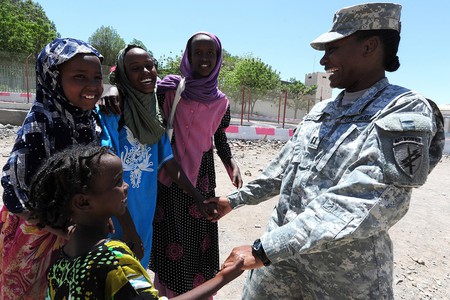 Paving the way among world’s nations

As soon as it got its independence, Djibouti became the 49th state member of what is today known as the African Union, the 21st member of the Arab League, and a member of the United Nations. In 1986, Djibouti was one of the state initiators of the Intergovernmental Authority on Development.

After the independence, the political stability of Djibouti was still fragile. In 1991, the Afar insurgency broke in reaction to the weak Afar representation in the Issa government. The conflict started in the northern part of Djibouti, resulting in the Afar people seizing the cities of Obock and Tadjourah. The government contained the insurgency and opened fire on protestants, killing approximately 60 people in the region of Arhiba.

In 1993, the government regained lost towns and many Afar Djiboutian people fled to Ethiopia. It was only in 1994 that the Afar people decided to conclude peace with the government. A minor faction continued armed resistance until 2001, when they also signed a peace treaty. Since then, Djibouti has become to Horn of Africa what Bhutan is to South Asia in terms of political and social stability.

Djibouti is an arid land where natural resources are almost nonexistent, in comparison with few other African countries that obtained independence. Hence, France was worried what this country would become in the future. At the time of independence, Djibouti still did not have a university, military, and unemployment was at its highest. Added to this a deeply rooted tribal tradition of tensions between the biggest ethnic clans, the Issas and the Afars. Given these factors, the future of Djibouti was unclear and the government was called to contain discontent and riots between the omnipotent tribes and to find urgent solutions to social problems before they escalated. While France kept their armed forces to protect Djibouti from Somalian aspirations for their own expansion, it has made clear to the new government that France will not be responsible for any societal riots.

Analysts, however, have predicted a prosperous and politically stable Djibouti, mainly because of its geostrategic location. Located nearby Bab-el Mandeb, Djibouti has maritime exposure that is highly desirable by many other countries, mainly its neighbor Ethiopia. Djibouti’s location answers the needs of world powers such as the U.S.A., France and China. Djibouti has called the international community to inject foreign aid and investment, combining to ensure a smooth economic transition. France has also made sure to mobilize world attention to protect this dot on the map from eventual invasion and annexation.

Today’s Djibouti is ruled by President Ismail Omar Guellah since 1999. He succeeded President Aptidon in a quite favorable regional and economic context. 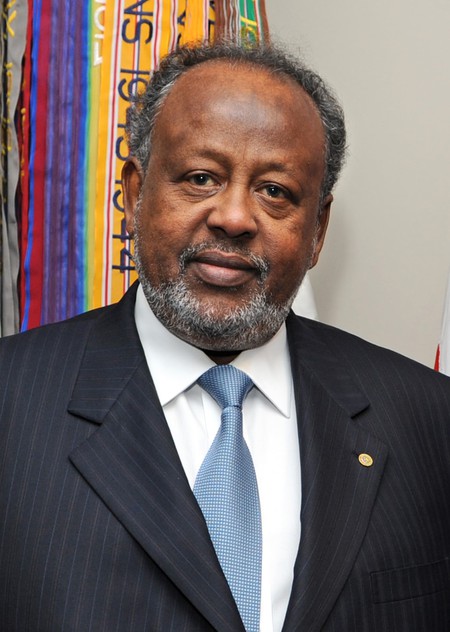