Francophone writer Abdourahman Ali Waberi feels an intense ‘literary commitment’ to his country, the tiny Republic of Djibouti nestled in the Horn of Africa between Eritrea, Ethiopia and Somalia. Published worldwide, he is one of the first writers to give an international voice to this nation. 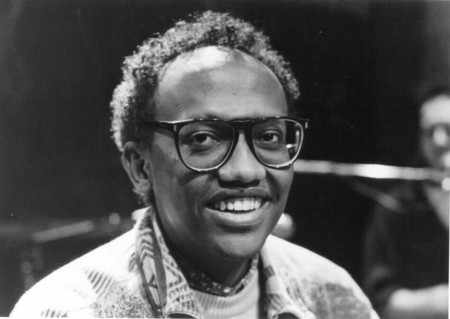 One of the main agendas of Abdourahman Ali Waberi’s work is the subversion of stereotyped and hegemonic perceptions of the African continent. He employs sarcasm, irony and biting satire in his efforts to reclaim history, blur polarities and humanize the conceptual landscape of Djibouti. For example in The Land Without Shadows – a collection of seventeen short stories in which Waberi masters the concise precision of the genre – a hugely extensive range of characters work to counter the idea that any stereotyped image of ‘the African’ can be formulated. The recurrent reference to exile – Waberi himself lives in Caen, France – further disrupts and complicates notions of identity. 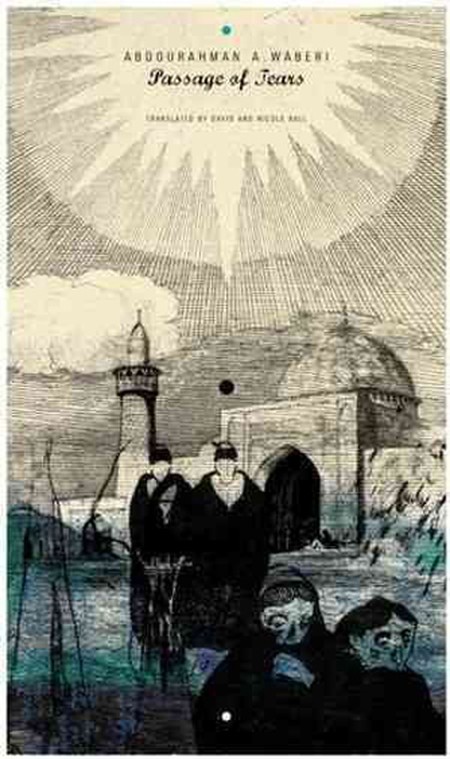 Furthermore, his 2011 novel, Passage of Tears, extends his preoccupations as a writer, playing off the fact that Djibouti’s strategic importance is greatly disproportionate to its size, due to its geographical position as a passage for oil transportation. With this in mind, he creates stories that are resonant on a global stage far beyond the horn of Africa, thus elucidating Djibouti’s place in the world beyond the limiting terms of economic exploitation.

The derailment of dominant discourses is so prominent as an aspiration that it permeates the very language and syntax of Waberi’s books. By destabilizing language and bringing it into question, a whole host of other certitudes are also challenged. Not only does Waberi utilize an ambiguous vocabulary, ripe for multiple interpretations, but constantly flitting between narrative modes (travelogue, traditional mythology, thriller and poetry to name but a few) assures the reader that nothing is certain. This recourse to ‘randomness’, as in much postcolonial output, can be seen in sharp contrast to the assured nature of imperialism.