7 Customs From Djibouti Only Locals Can Understand

In Djibouti, the customs are as diverse and colourful as the mosaic of languages spoken – including Somali, Afar, Arabic and French – and the mesmerising ethnic composition. Ancient and Islamic rites are practised within the day-to-day social life and are punctuated with superstitious beliefs. Here are some of the customs that only Djiboutians can relate to.

Afar and Somalis were nomadic for centuries, and as such they share the storytelling tradition of reciting chants and poetry in villages as a way to record and preserve the tribes’ history and culture. Nowadays, though it is rare in urban Djibouti, families do chant during weddings or funerals. Afar also have a dance called jenile, which is intrinsically tied to the ancient Cushitic religion and today is practised during ceremonies attended by Sufi people, a sect of Islam. During the dance, there is a person at the centre of a circle who is also called the jenile and who chants while the other dancers encircles him or her and ask questions. The dancers clap and chant faster and faster until the jenile has answered them all.

For Somalis, weddings are large sacred occasions to celebrate life, prosperity and generosity. The bride’s mother and other female relatives prepare a huge platter of diq, a dish made from small pieces of meat wrapped in date paste. The bride also receives presents that might provide comfort in her new life, such as a TV, washing machine, air conditioning and more. Historically, Afar men had to marry their cousins on their mother’s side. According to some senior members in the Afar community, it used to be fairly common for newlyweds to fight on their first night of their marriage. As funny as it might sound, winning the battle was a honour question, hence the man had to win to keep his wife, house and ensure the respect of the family and the tribe. 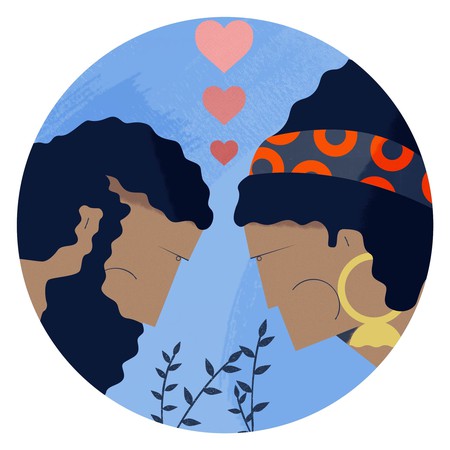 Clitoridectomy and circumcision are heavily criticised all over the world, but it is a reality that they are part of Somali, Afar and Arab tradition. Practitioners believe that they strengthen social cohesion and fertility, and clitoridectomies are also thought to preserve virginity and ensure the family’s honour. These sensitive details should be approached with caution when addressing local Djiboutians, especially women.

In Islam, marriage is considered crucial and important to organising society. Djiboutians marry relatively young, and it is considered an achievement for the family and the bride. As such, the wedding is celebrated in a festive manner. In line with the precepts of the religion, polygamy is not unusual in Djibouti among Somali Muslims. A man may marry as many as four women, as long as he can afford it. Afar people practise monogamy, and in remote areas, some of the girls marry when they reach puberty.

Tons of the legal narcotic leaf catha edulis, or qat, are imported daily from neighbouring Ethiopia. Qat is usually chewed by men, though some women chew it as well, but you will never see this in public. In Djibouti City, you can buy it in many places downtown or on street corners. Qat is thought to have aphrodisiac properties, as well as increase concentration and decrease appetite. Most partake during late afternoons and on the weekends, but some people start as early as noon. Men organise huge indoor gatherings during which they can chew qat and talk nonstop for hours. These unique qat parties are accompanied with shaah (tea) and music. If it happens that Ethiopia does not deliver on time, and with a delay of one or two days, the prices skyrocket and a general state of upset governs the urban landscape of Djibouti. 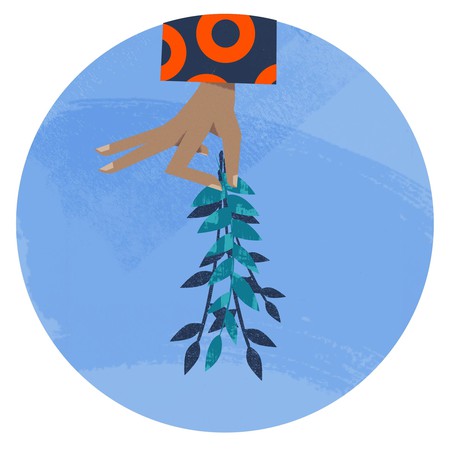 The Evil Eye, Lizards, and Cats

Superstitions are inherent to many cultures, and Djibouti is no exception. In the country, some superstitions have the power to influence social conduct, important decisions and money flow. For example, it is believed that seeing a black cat at night will bring bad luck into one’s life. If you see three lizards coming towards you, you will get married very soon, but if you see four, it means death will occur in your immediate surroundings. Some mothers put kohl (eyeliner) on newborns to push away the evil eye. Others believe that rubbing or anointing one’s body in runny clarified butter called orghee or subag will grant purification from demonic possession and is used to show hospitality and bring good luck. This ritual is thought to have been practised since the Punt Kingdom, which was heavily influenced by the culture of Ancient Egypt. 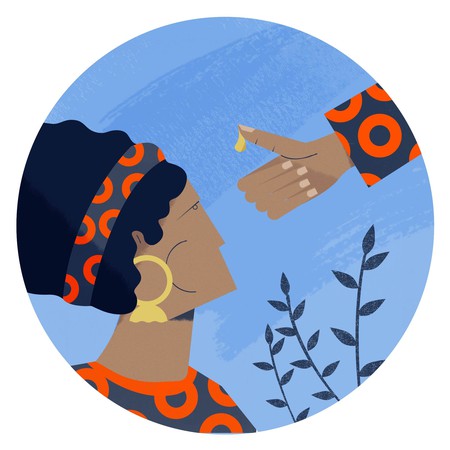 Mourning the Dead and the Afterlife

When a Muslim Djiboutian man dies, his wife mourns him for four months and 10 days. A big tent is put together to welcome mourners, who include everyone from neighbours to acquaintances of the deceased. Among the Somali tribe, and according to the Muslim belief that people will be judged by God, Somali Djiboutians believe all living Muslims are represented on the leaves of a tree that is portrayed as the limit between earth and heaven. On the first day of the Islamic year, it is believed that an angel shakes this tree and the leaves that fall off represent those who will die that year.