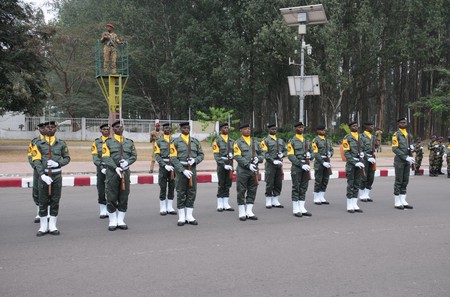 The Republic of Congo, or Congo-Brazzaville, experienced much of its past under French colonial rule but finally gained independence on 15 August 1960. Today, Congolese Independence Day is a day for a joyous celebration of pride and resilience. Here’s how the locals celebrate.

Prior to the arrival of French colonials in the country, The Republic of Congo was filled with diverse groups of bantu tribes such as the Kongo, Teke and the Pygmy people. Together the tribes built communities that revolved around trade, fishing and hunting.

The capital city of Brazzaville is named after the Italian explorer Pierre Savorgnan de Brazza, the first European explorer to be introduced to people of the Congo’s Teke kingdom in 1880. Having a close relationship with French colonial institutions, de Brazza was instrumental in establishing a French presence in the region. After an introduction between the French and the king of the Teke was made, a treaty was drawn up. The signing of the treaty resulted in the French gaining full control over the region. 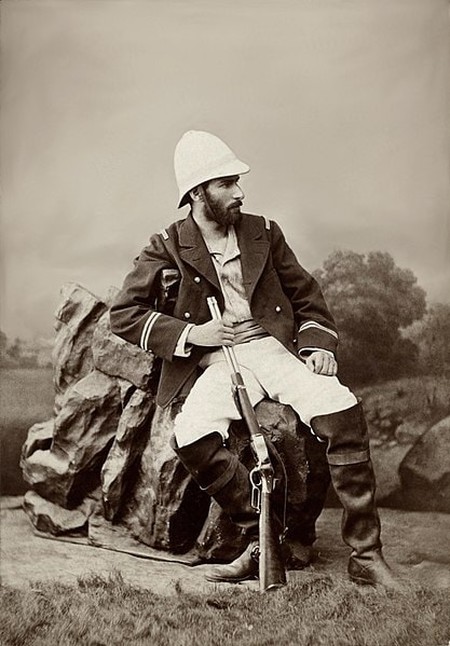 Pierre Savorgnan de Brazza, after whom the capital city of Brazzaville is named | © Jebulon / WikiCommons

In response to the treaty and to the harsh forced labour implemented by the French, the nation went into colonial rule. The occupation lasted more than 80 years, during which time many Congolese people were enslaved. Eventually on 15 August 1960, the French agreed to grant Fulbert Youlou, a catholic priest and nationalist, the right to govern the nation as an independent state, three days after the official end of colonialism in the country. The French supported Youlou, who was seen as less of a threat compared to his opponent Jacques Opangault, who described himself as an anti-colonial leader. To this day, 15 August is celebrated as the Republic of Congo’s Independence Day. 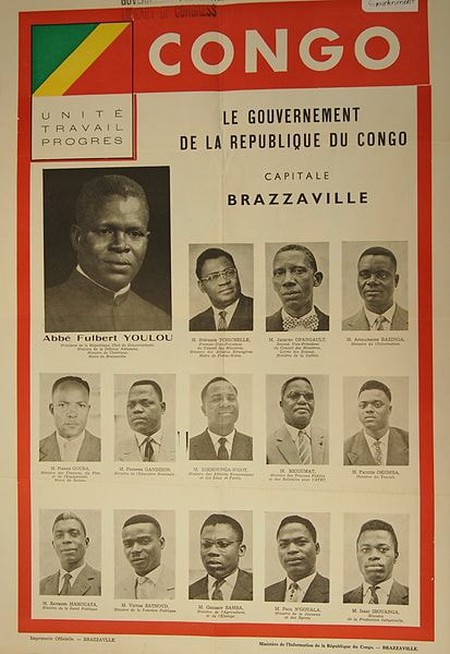 A poster of the new government of an independent Republic of Congo c. 1959 | © Republic of the Congo, Ministry of Information / WikiCommons

Celebrating Independence Day in the Republic of Congo

Like most countries around the world, Independence Day is a public holiday. On 15 August, the government organises public parades in all 40 cities across the country. In Brazzaville the parade is held along Le Boulevard Alfred Raoul from 10am until noon. Those taking part in the parade include soldiers and politicians, including the president. Most locals reserve this day to take part in the parade, while others prefer to attend the parade as spectators.

For most Congolese nationals, the day is spent the traditional Congolese way with family gatherings. Having a barbecue and sharing a few beers is definitely a major part of the celebration.

From the beginning of August most African print vendors experience a bump in sales, making a fair amount of money selling Independence Day African prints. The prints often feature a portrait of the President of the Republic of Congo and the years of the anniversary.

Celebrations carry on well into the night with the Congolese population partying until nightfall. During the evening locals crowd together to watch the fireworks at Le Palais du Parliament. Fireworks usually start at 7pm and last until about 10pm. 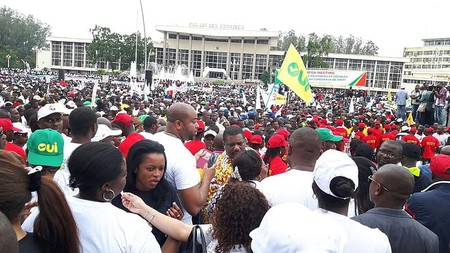 The parade and the fireworks take part in every city centre, and if you are a tourist in Brazzaville over this day, you might want to cancel your plans. Most places around the city are subject to extensive security checks, while much of the city is shut down through roadblocks as the parade takes over.

If you have just arrived in Congo and are expecting to buy a local sim card, this will be impossible as all network companies will be closed during the day.

Regardless of all the events happening during Independence Day, safety should not be a problem as there is always an extreme army presence to make sure everything goes according to plan. It is important to have your passport or ID in your bag. As government officials take part in the parade, security checks are extremely serious.

Although Congolese people and their government can be quite reserved when it comes to people taking pictures of them, the situation is very different on this particular day. Everyone is allowed to take pictures, shoot videos and post on social media. You can even take pictures of government officials. This is such a special day in Congo and tourists visiting during this day will have an amazing time.