How the Congolese Rainforest Is Being Destroyed 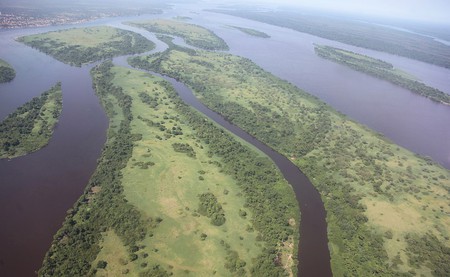 The Conoglese rainforest is home to amazing wildlife, but is being torn down at an alarming rate for logging and oil exploration.

The Congo Basin is the second largest rainforest in Africa, and plays a crucial role in the absorption of carbon dioxide and the production of oxygen. The rainforest is also home to an abundant variety of incredible and endemic wildlife – many Congolese people are dependent on this wildlife for their livelihood. The forests and their inhabitants now face the threat of deforestation due to illegal logging and legal oil drilling. Then there’s the the added impact on the environment at large, the local and international economy, and on Congolese society.

How is the Congolese rainforest being destroyed?

It is no wonder that the Republic of Congo has some of the most beautiful natural resources in Africa. Although this central African country is recognised for its amazing wildlife and natural resources, these resources have been endangered over the past 20 years due to practices such as mining, oil drilling, agriculture, and logging, which have caused many detrimental environmental issues. 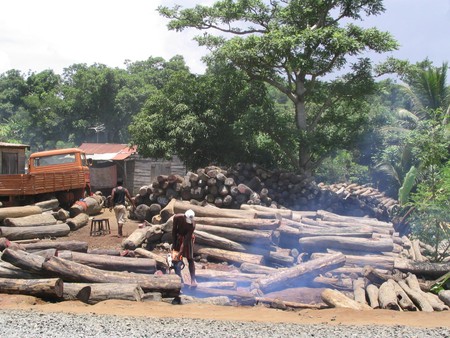 What is the environmental impact?

Poor forest management is the reason for the escalation in illegal logging, as poor practices have been causing the degradation of the Congolese rainforest. As a result, Congo has experienced an extreme loss of habitat and biodiversity within its rainforest – species such as forest elephants, chimpanzees and others are endangered by poor deforestation practices. Deforestation has also been causing climate change in the Republic of Congo, with temperatures rising above 35°C (95°F) in the summer. These extremely hot temperatures have caused droughts within the Congo Basin between 2015 and 2016. 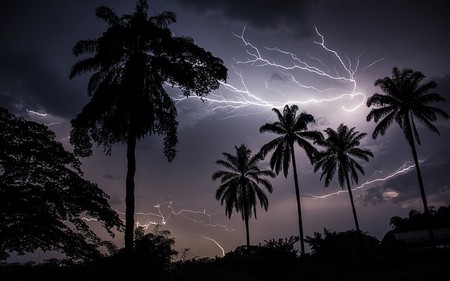 What is the economic impact?

The Republic of Congo has undergone a period of hyperinflation over the past four years. This phenomenon has already been of great disadvantage to the country’s development. Illegal logging in the Republic of Congo has resulted in the loss of government revenue, making the economic crisis even worse. This loss of revenue has undermined efforts to put the forestry sector on more sustainable footing, and has also resulted in the loss of governmental revenue due to unpaid taxes.

Another practice that has negatively impacted the Republic of Congo is oil drilling. This has also led to major negative impacts on Congo’s wildlife. Environmental pollution arising from oil prospecting and exploration has impacted negatively on the biodiversity of the Congo Basin. The main stresses arise from leakages of crude oil, gas flaring and the escape of other chemicals used in production processes. Effects on the flora and fauna of freshwater ecosystems in this part of Congo are devastating.

Luckily the Congolese government has thought of some sustainable ways to preserve the country’s natural resources. through working closer with organizations such as WCS Congo (Wildlife Conservation Society) that has been protecting Congolese wildlife over the past 25 years, and WWF (World Wide Fund) that has been working to ensure more sustainable methods of extracting natural resources, such as trees, oil, and minerals, with minimal impact to wildlife and forests. 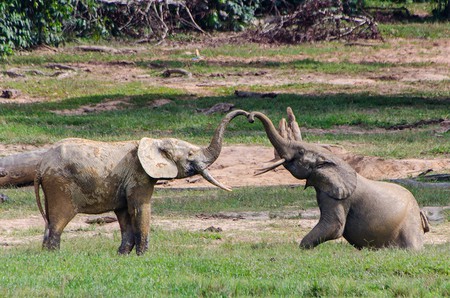