An Introduction to the Teke People of the Republic of Congo 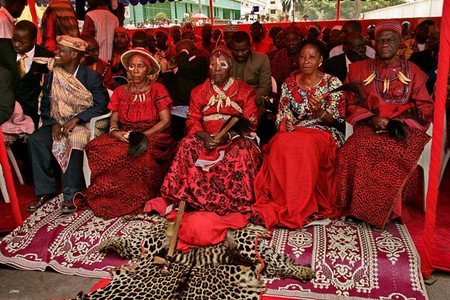 The word Teke means ‘to buy’ in the Bateke language, therefore the name of the Teke tribe is presumably derived from the fact that they were merchant traders dealing specifically in maize, millet and tobacco. The tribe also occupied themselves with hunting and fishing. The Teke traditionally chose blacksmiths as chiefs because this was an occupation perceived to be one of supreme importance with skills passed on from generation to generation. The chief was the most important member, as his role was to keep the tribe safe through the practice of traditional ceremonies and to keep the peace within his community. During the 1800s the Teke territory was colonised by the French. This led to the displacement of tribe members and the loss of many traditional practices.

The Teke people occupy a series of savanna plateaus spanning more than 100,000km² across the length of the Republic of Congo, in areas such as Cuvette-Ouest, Niari, Bouenza and Lékoumou. Neighbouring tribes in the region include the Mbosi and the Kongo. 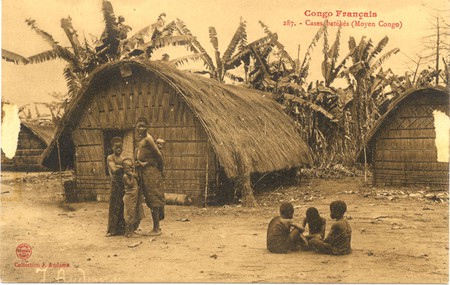 Like most Congolese tribes, the Teke are a very spiritual people. They believe in practicing African traditional religion, which involves spirits and the protection of ancestors. Voodoo practices such as spells, curses, and sacrifices are also practised. The Teke people had tribal chiefs who were chosen to be religious leaders. These chiefs were highly respected, and no one ever doubted any decision they made. Today, most Teke families still have tribal chiefs, however this tradition is dying out in modern society. The Teke people are well known for their artwork, specifically their masks. The masks are often used in traditional ceremonies such as weddings, funerals and the initiation ceremonies of young men entering into adulthood. There is usually one tribunal chief who has the right over the life and death of all family members and is often called upon as a ‘mfumu mpugu’, a term used to describe a person of royal descendent. The tribunal chief has the right to decide upon the fate of a family member when they have done something wrong or broken the law. 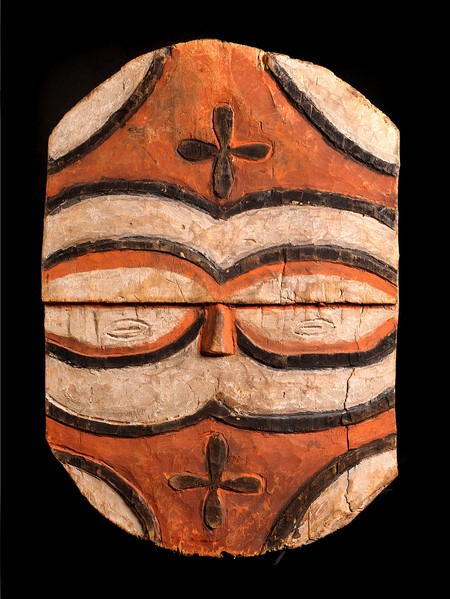 Today most of the traditions, including mask-making, performing ceremonial dances and other African traditional practices, are still carried out and celebrated by many people.

Like many other cultures, the Teke people have a unique cultural dress code. They typically wear outfits made out of rafia, which is a palm tree native to tropical mainland Africa and Madagascar. The leaves are dried and used to make hats, baskets, mats and clothes. The Teke also incorporate a mixture of prints into their outfits, as well as leopard and cheetah furs. Traditional body paints known as ‘kaolin’ are made of a white, fired clay and used for face and body decoration.