6 Contemporary Musicians from the Republic of Congo You Should Know 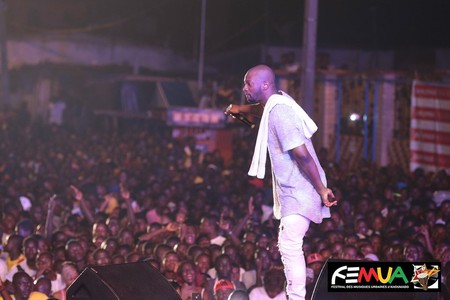 With its unique mixture of Afropop genres, Congo-Brazzaville is a great cultural crossroad where many legendary artists thrive. If you are a music lover heading to Congo and have looked to broaden your music taste, then you most likely have heard about the following artists. If not, then you surely need to listen to these talented local musicians that are making headlines worldwide and within the Republic of Congo.

If you are into French hip-hop, then this Congolese rapper is someone that might take your fancy. Well recognized for his debut album, Charo Life, after leaving the group Negro Deep and going solo, his career pretty much took off from there. He has since signed with record labels such as Universal Music France and Barclay Records. He has also featured artists such as Rako Brigi and has made headlines within Congo and other French-speaking African countries.

You cannot talk about the history of Ndombolo without mentioning Roga Roga. Ndombolo, which is a Congolese music genre and dance style, is also popular in other African countries such as Kenya and Madagascar. Music lovers heading to Congo need to familiarize themselves with this multi-talented artist who is not only a singer, but also a guitarist and a composer, and his music ranges from different genres including the aforementioned Ndombolo, to rumba and soukous. His afro-pop songs are a great choice for those who love to dance. 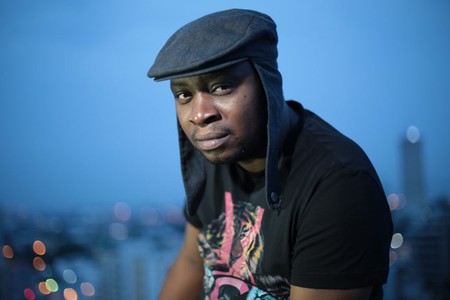 After releasing his debut album in 2003, Singuila’s music has not only been recognized locally but he has gained popularity in many French-speaking countries throughout Europe. He has since produced a variety of French R’n’B hits. His album, On ne vit qu’une seul fois, was produced by famous French rap collective Secteur A.

Born in Brazzaville and raised in France, this artist is not only recognized for making hip-hop music but also for including a variety of other genres into his songs, such as hardcore trap-rap and beat-making. His music is inspired by his past, after fleeing to France in 1998 with his parents due to the civil war in Congo. This artist had a hard childhood, being homeless and living in subway stations with his parents. He now uses this experience as inspiration in the creation of lyrics for his songs and he has since been making headlines in France. 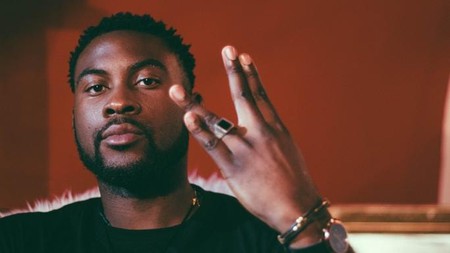 With hits like ‘Dingue’ and ‘Wassa Kibio’ and a sound like no other, A6 has become one of the first Congolese groups to be signed by Sony. These youngsters performed at the closing of the African Games in 2015 and recently opened for Nigerian artist Davido on his African concert tour. With an album on the way, this group is one to watch out for. 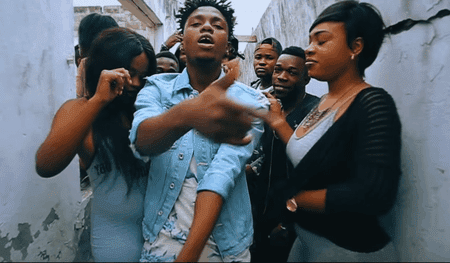 A participant on The Voice Africa, Nicolas Rodrigue Pidouche Offinobi, popularly known as Ducé 2 la Nonocite was born in 1982 in Cotonou. With Congolese and Ivorian heritage, Ducé grew up listening to the sounds of Koffi Olomide, Franco, Wengue and Michael Jackson to name a few. Influenced by their music, he combined all of their genres and created a sound all of his own which he calls ‘Nonocite’ (one beat, one voice). His first album, Ekoya, takes on a variety of themes close to the heart of the 36-year-old. With hits like ‘Ce quil a fait pour moi’ and ‘Papa’, this artist is one to incorporate into your playlist. 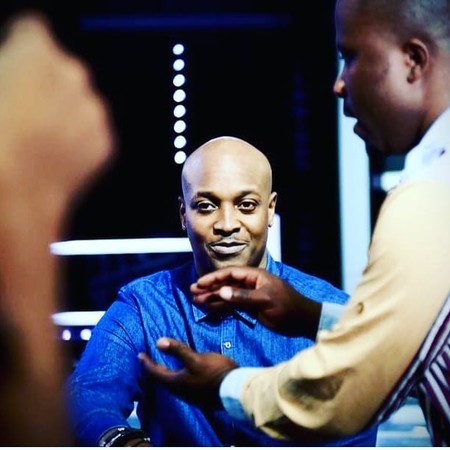