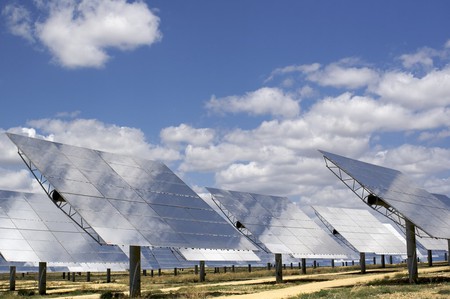 If you travel 600km off the coast of Senegal you’ll find the volcanic archipelago of Cape Verde, a nation that has boldly pledged to obtain 100% of their electricity from renewable sources by 2025. But how are they going to do it?

Currently, for most of the energy requirements in Cape Verde, where nine out of 10 of its islands are inhabited, one-third of people still rely on charcoal and firewood. Energy consumption per person is higher than the sub-Saharan average and energy costs exceed those of the average person in the USA. Most of the energy in Cape Verde is provided by generators fuelled by imported petroleum products, making for an altogether inefficient and environmentally damaging system, made worse by the fact that the energy consumption is predicted to double in the coming years. 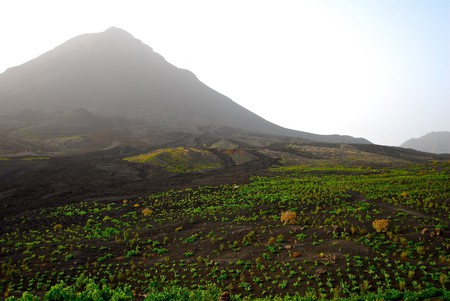 All that is changing though and the country is acting swiftly to address these issues with one-quarter of its energy already being provided by renewable sources. Cape Verde is able to access diverse sources to meet its 100% goal, such as wind energy, solar, geothermal, and marine energy, all of which are an advantage for any nation striving to achieve renewable energy success. 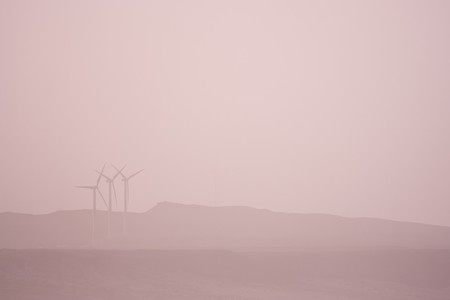 Desalination systems already in place will become a major talking-point for this island nation, as many rely on these systems for their drinking water. The desalinated salt water can also be pumped into a high-elevation reservoir and, when the water flows back down, it can be used to spin hydro turbines, which generate electricity when demand is high. 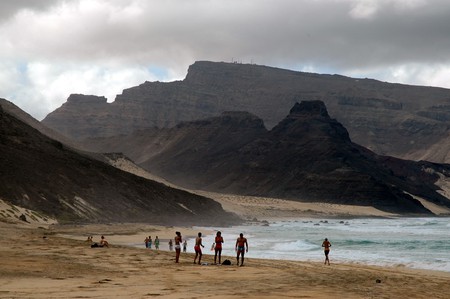 An emerging technology which has proved beneficial in equatorial countries and called ocean thermal energy conversion could also provide successful for Cape Verde. This uses the temperature difference between warm surface water and colder deep water to produce electricity. Geothermal energy, which uses heat from the earth, is another perfect system in a volcanic archipelago and both systems used together could provide enough power to meet the minimum demand of daily energy, and it also has the benefit of functioning constantly.

Solar- and wind-based grids are already being utilised and the country is seeing the benefits of local electricity grids known as microgrids, rather than just relying on one central grid. These efficient systems connect to the main grid, but can also be disconnected and operate independently when needed, such as if a natural disaster strikes the main grid, making for greater flexibility of usage and reliability in supplying energy. Pay-as-you-go solar energy systems are also on the rise, with households spreading the cost out over time using mobile banking.

With all of these systems being brought into play together and combined with integrating cutting edge technologies, Cape Verde’s pledge of achieving 100% renewable energy in under a decade looks likely to become a reality. It will be an example not only to the rest of Africa, but to much of the rest of the world, too.