In the Canary Islands, the language called Silbo Gomero is a unique whistled form of Castilian Spanish. It remains in use by some 22 000 locals; since 1999 the language has been taught in schools to ensure it is not lost. 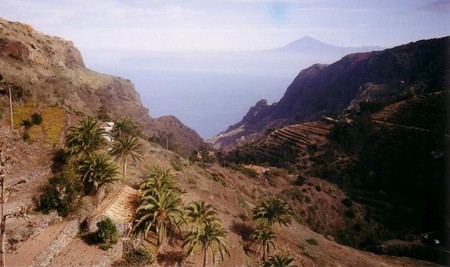 The Canary Islands are probably better known for their incredible marine life, carnivals and partying; however, the islands are also home to the highly distinctive Silbo Gomero language found on the island of La Gomera. What sets this language apart from all others is that Silbo Gomero is whistled. Although little remains of the pre-Spanish La Gomera language native to the Canary Islands before the arrival of Spanish settlers, the whistled language was adapted to Castilian Spanish. Its use developed out of practicality: the deep gullies and mountain passages of the island mean travel is difficult, but the higher pitched sound whistling can be easily heard. 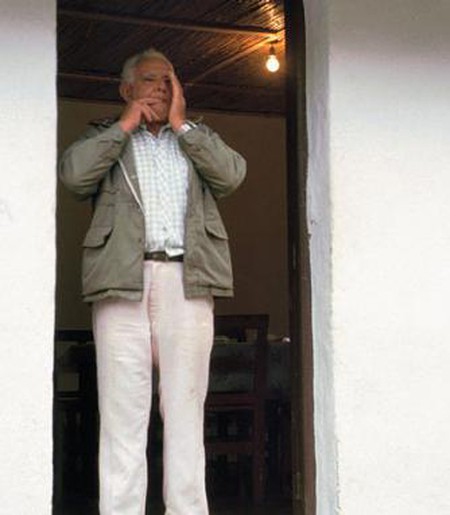 The language came near to extinction at the end of the twentieth century. In order to help protect Silbo Gomero, it has been taught in schools since 1999 and in 2009 was inscribed on the Representative List of the Intangible Cultural Heritage of Humanity by UNESCO. Thus whilst globally other whistled languages exist, Silbo Gomero (meaning Gomeran Whistle) is the only one that is fully developed and ‘spoken’ by a large community. More than 22 000 Gomerans practise the language. It continues, in fact, to be a language used for the community in general, to announce public news, celebrations and religious events.

Worldwide there are some other languages that are whistled such as in Alaska, though their use is not as widespread. Like Silbo Gomero, they seem to have developed out of the need to communicate over distances. In Kusköy, Turkey, a whistled form of Turkish is used by shepherds going in the summer to high plateaus so they can communicate with each other over long distances. In Guyana and Brazil, forms of whistled language are used during hunts so the sound carries over forest noises. Finally, and uniquely, the young people of the Kickapoo tribe in Mexico created a whistled language at the beginning of the last century in order to organise amorous trysts without the knowledge of the wider community. It is perhaps difficult to comprehend whistling as a viable means of communication, yet its many variant forms worldwide attest to its practicality. Silbo Gomero may be taught in schools to preserve the island’s heritage, yet it also remains a vital tool to serve the community.