The Top 10 Things To Do In Lanzarote, The Canary Islands 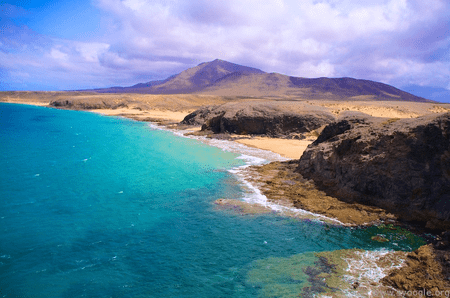 Lanzarote is the fourth largest of the Canary Islands, located just off the North-African coast. It has been given the status of ‘biosphere reserve protected site’ by UNESCO, for its wonderful volcanic landscapes and beaches. We list the top things to do and see in this unique environment. 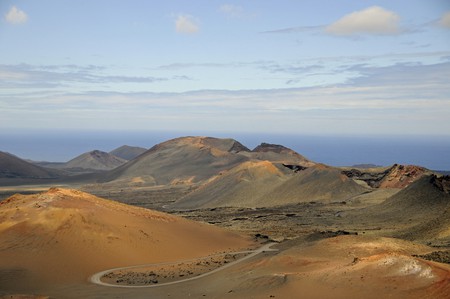 Park
Facebook
Email
Twitter
Pinterest
Copy link
Share
Map View
Timanfaya National Park is also called Montañas del Fuego by the local people. The landscape as it is now formed in the 18th century during a period of eruptive volcanic activity. There’s a restaurant inside the park called El Diablo which offers panoramic views of the surrounding landscape.
Open In Google Maps
Canary Islands, Spain
+34928118042
Visit Website
Give us feedback

This magnificent viewpoint over the small island of La Graciosa was also designed by the island’s favorite artist and architect, César Manrique. It is situated above sea level and built in the architect’s own style, in harmony with the surrounding natural environment of lava rock. There is a boutique shop and a café from which you can enjoy the views while enjoying your coffee. 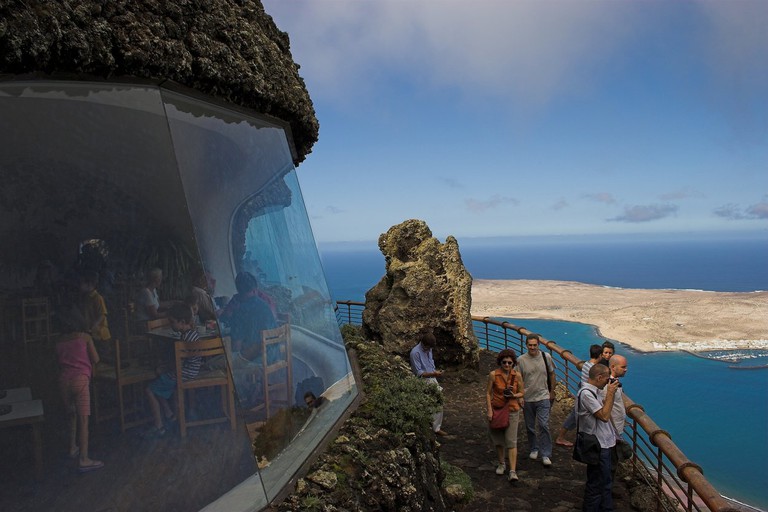 Lanzarote is famous for its white sand and abundant marine life. Scuba diving here offers reefs and ship wrecks for you to explore, and there are a number of schools to choose from dotted around the island that provide training courses. You can also bring your own mask and fins, snorkel and explore at your leisure. 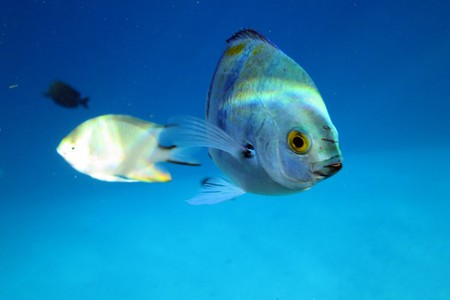 Playa de Papagayo is actually made up of a series of little beaches nestled between lava rocks. The sand is fine, the water crystal blue, and there is a small beach house restaurant if you are in need of refreshments. This is a great place to go walking or snorkelling. 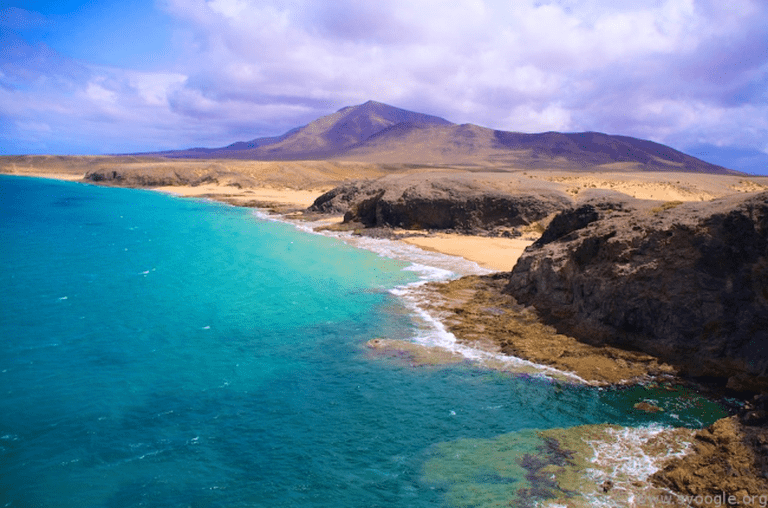 La Cueva de los Verdes, is a lava tube about four miles long, formed thousands of years ago when the volcano Monte Corona erupted. The streams of lava hardened on the outside but continued flowing on the inside which explains the formation of the tunnels. About one mile of the caves are open to visitors, and the shapes and colors make this a memorable visit. 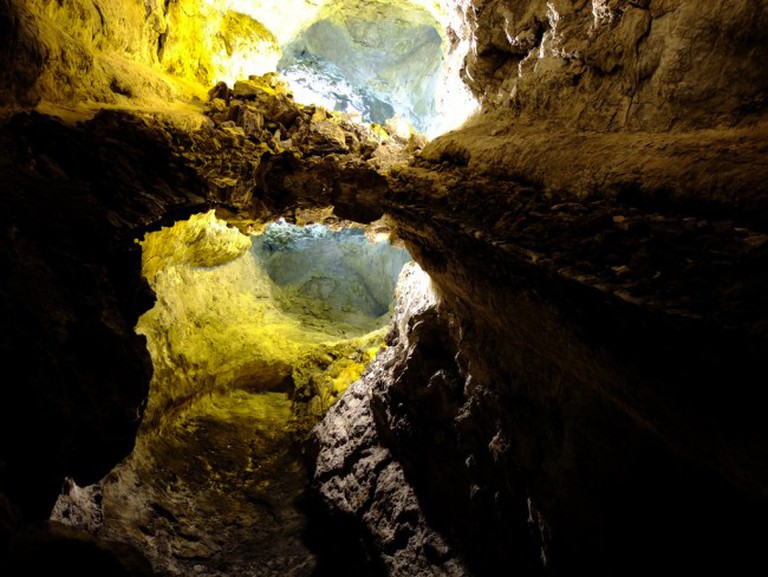 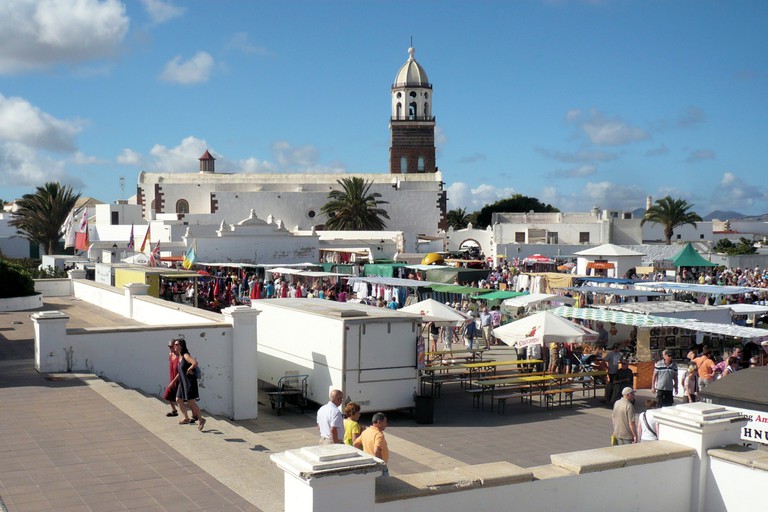 Teguise, Markt | © Wiki05/WikiCommons
If you are looking to mingle with the locals, you might want to consider a stroll around Teguise’s Market. It is held every Sunday morning in the Plaza Clavijo y Fajardo. You can find a bit of everything here; island products such as cheese or wine, imported trinkets, souvenirs, clothes, fruit and vegetables. This makes it a great place to shop for gifts to take home.
Open In Google Maps
s/n Plaza Clavijo y Fajardo, Teguise, Canarias, 35530, Spain
+34928845317
Give us feedback

This incredible building was designed and built by artists and architects César Manrique and Jesús Soto. It is actually built in and around a cliff of hardened lava rock, which explains its unusual architecture featuring tube corridors and cave-like rooms. If you can, stay and watch the sunset paint the rocks red. 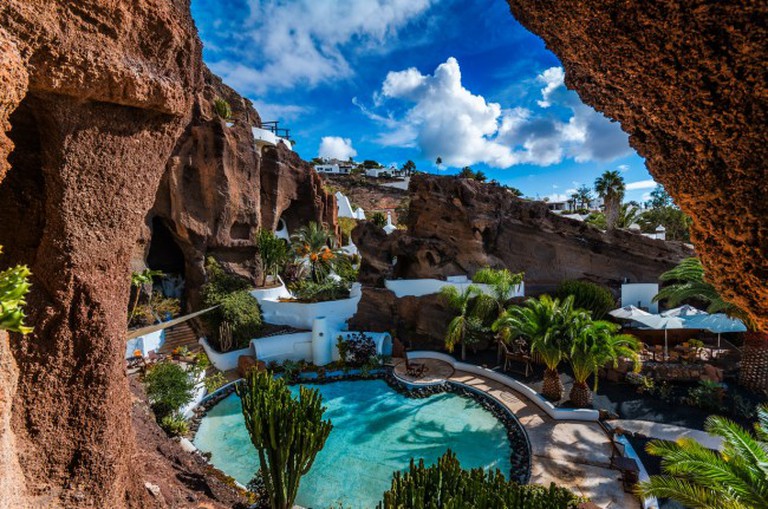 There are many volcanoes in Lanzarote, and you may wish to see one up close. If that’s the case, go to el Volcan El Cuervo, where you can actually walk inside the crater. The walk to and around the volcano provides splendid views over the surrounding landscapes, yet nothing beats the feeling of climbing into the volcano’s mouth. 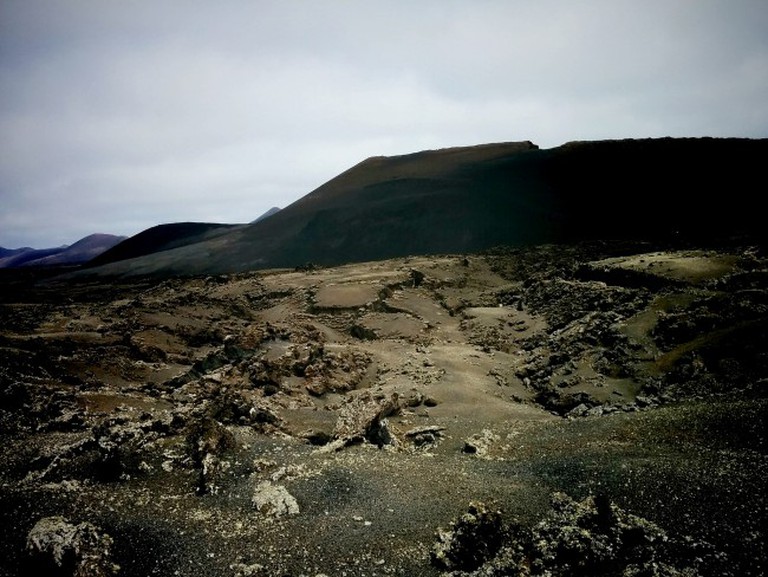 Lanzarote produces some excellent wines. The grapes benefit from the warm sun by day, and the condensation formed in the sand at night gives the plant the water it needs. Everything in the wine-making process is done by hand. There are some organized tours, and depending on the site you can find museums, shops or restaurants where you can taste the delicious wines. 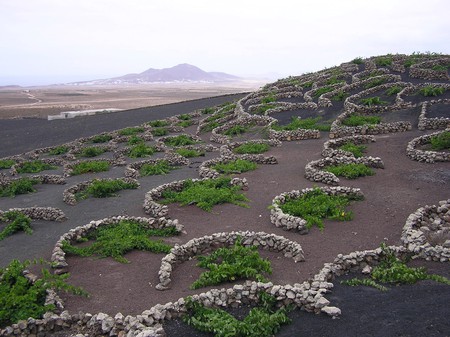 Casa José Saramago will appeal to the literature fans visiting the island. José Saramago was a portugese writer who won the Nobel Prize in Literature in 1998. He, as well as his books, were fiercely political and he deeply believed in the power of the people. In 1992 he exiled himself on the island, where he died in 2010. His house appears untouched, it almost feels as though he might walk in at any moment. The vast library in particular mustn’t be overlooked. 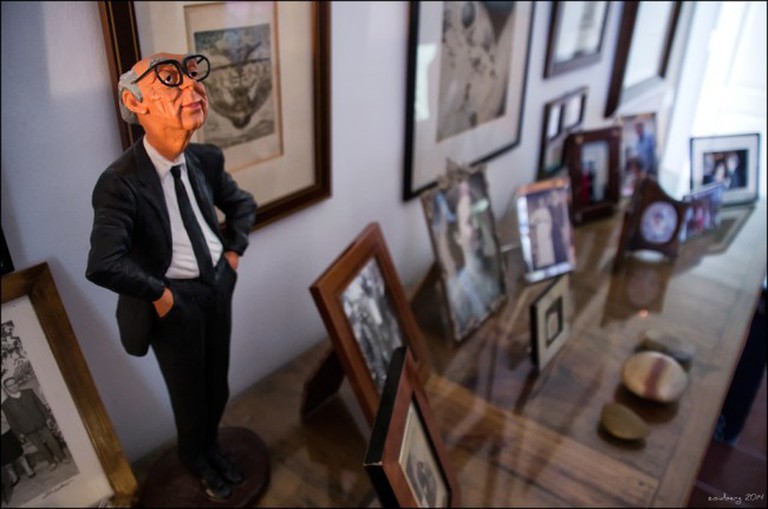