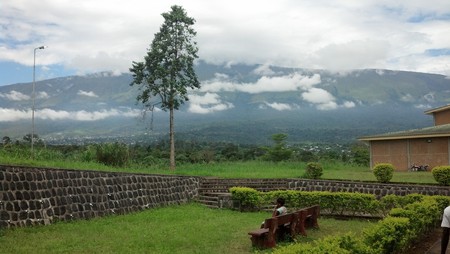 Parts of Cameroon have been without internet since January 17. Although the cause of the outage has not been confirmed, it is widely believed the government has intentionally shut it down to discourage protests. The internet blackout has only affected certain parts of the country, but threatens to derail Cameroon’s technology community.

The internet outage has affected the northwestern and southwestern parts of the country, which are primarily English-speaking. No official announcement from either the government or internet providers such as Orange Cameroon or Vodafone Cameroon have been made.

Brice Nkengsa, co-founder and Director of Engineering at Andela, a company providing Africa-based developers to boost the tech teams of large companies all over the world, is from Cameroon originally, and said the ban has left him disheartened.

“It saddens me that such drastic measures had to be taken, and I think they contribute to the marginalization of the country’s Anglophone population. I think the actions taken are unconstitutional and violate our civil liberties,” Nkengsa said in an email.

One of the towns affected by the internet ban is Buea, where a large number of the country’s startups are located. The town and the surrounding region is labeled Silicon Mountain, and has been touted as Africa’s next technology hub.

“I fear the shutdown will impact innovation and growth of the tech ecosystem in the area. Internet connectivity is paramount for businesses, specifically tech businesses. We might start to see startups wanting to relocate somewhere else,” Nkengsa said. Although Andela doesn’t currently have a hub in Cameroon, Nkengsa said the company would be happy to accept any talented Cameroonians into its programs at its base in Lagos, Nigeria. 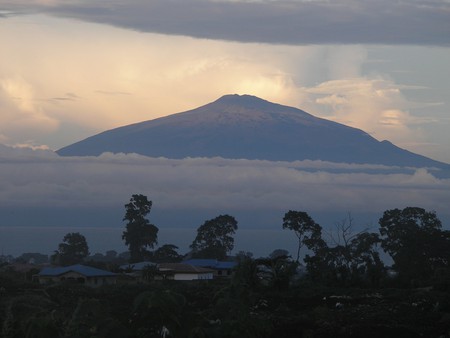 Cameroon has two official languages: English and French. But English speakers in the country have reported they face discrimination and marginalization, and claim their access to the justice systems are limited as all judicial proceedings are in French.

Last week Special Rapporteur David Kaye, who advises the UN about attacks on free speech, condemned the ban. “I am particularly concerned at the tightening of the space for free speech at a time when its promotion and protection should be of the utmost importance,” he said.

“A network shutdown of this scale violates international law—it not only suppresses public debate, but also deprives Cameroonians of access to essential services and basic resources.”

If the Cameroonian government is behind the outage, it will not be the first to implement a ban. During the uprising in Egypt in 2011, the government shut down internet access for five days in an effort to suppress the protests. In 2015, Pakistan shut down all mobile telecommunications for 11 days due to concern about “Pakistan Day,” a celebration of the 1940 Lahore resolution, which effectively created the state.

Last year, a study by Darrell West, vice president and director of Governance Studies at the Brookings Institution, showed that countries severely damage their economies when they shut off access to the internet. The research tracked 81 disruptions in 19 countries during a single year, and estimated them to have cost the countries at least $2.4 billion cumulatively.