Located between Tanzania, the Democratic Republic of Congo and Rwanda, Burundi is at the crossroads of East and Central Africa, and although it is one of the poorest countries on the continent, the landscape has provided its people with an economic opportunity through the production of coffee.

Cultivation of coffee in Burundi has been growing for more than 80 years. From the introduction of the first Arabica tree by Belgians in the 1930s to the present day, coffee production has continued throughout the various political contexts that have been present, such as colonial rule, independence and a 12-year ethnic conflict between Hutu and Tutsi groups. Switching back and forth from privatization during all of this, the coffee market is currently free and liberalized.

Growers are now more organized and form cooperatives and according to the online database and knowledge network, Café du Burundi, this movement “plays directly into new developments in the global speciality coffee industry.” The quality of the coffee becomes essential for the upholding of a certain level of consumer demand, but it also instigates a fair business for the producers and helps separate the “gems” from the “not-so-good lots.” 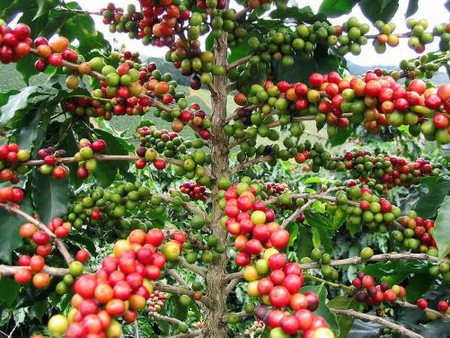 A big part of coffee production in Burundi is the way it has opened the door to sustainable living and has created a sense of community for families across the country. With the success of the industry, there has also been an improvement in the quality of lives and even though this is relatively small in comparison to the widespread poverty that exists here, it is integral to the future of the nation. The Burundi Coffee Growers Confederation, for example, has set up a bottom-up structure with the aims of allowing the coffee growers a “special place in the management and decision making in the coffee industry.”

The market for Burundi coffees is predominantly based in North America; however, its recognition and appreciation around the world is increasing. As there is already a growing speciality coffee community here, Burundi hosted its first Cup of Excellence (the most esteemed award for coffee) competition in 2012. Similarly, there are other coffee-related events that have taken place in Burundi, such as the Burundi Prestige Cup. Café du Burundi also encourages artists around the world to submit artwork for their database with the goal of visually bringing light to Burundi people and their coffee, emphasizing the idea that Burundian coffee is a new one to watch on the market.