This is the World's Most Difficult Language 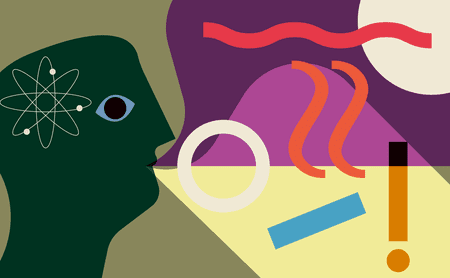 Taa, the last vital language of the Tuu language family and formerly called ʻSouthern Khoisan’, it is believed to be the world’s most difficult language. Part of the Khoisan language group and is spoken in the Kalahari Desert of Southern Africa, it is also known as !Xóõ or !Xuun and is spoken by approximately 3,000 people in Southern Africa. 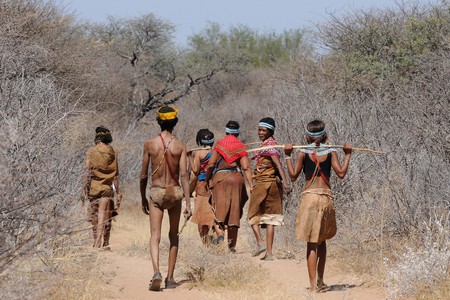 What makes the language so difficult?

Taa has a larger-than-average record of phonemes; which is mainly what sets it apart from other languages. The language has more than 100 consonants including clicks (the specific amount hasn’t been declared)—English, in comparison, only has about 45—and over 40 vowels. Taa also uses two tones (high and low). Linguists believe that it has the largest sound inventory of any language in the world.

Click consonants allow Khoisan speakers to pack more information into short words. Word lengths are limited to only one or two syllables, so a larger amount of consonants and vowels allow for a more expansive vocabulary. In many other languages, clicks like a tut-tut sound in English to show disapproval are used to express certain emotions. Clicks are, however, used as consonants in very few languages across the globe, and the fact that Taa makes use of so many distinguishes it from the others. Other languages that incorporate click consonants include Xhosa and Zulu, spoken in South Africa.

South African singer and songwriter, Miriam Makeba’s Click Song is based on a traditional song sung at Xhosa weddings. In the song, the distinctive use of clicks is evident and although not in such a large quantity as in the Taa language, it is characteristic of the Xhosa language spoken by over 8 million people.