Why Most of Africa's Data is Used on WhatsApp 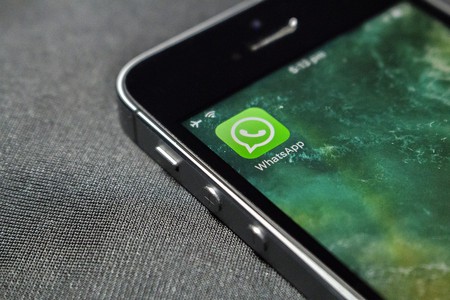 Social media usage in African countries grew by 12% in 2017, according to a study by We Are Social. While much of the world outside of Africa is consumed by likes and follows with the likes of Instagram, Twitter, Facebook, and Snapchat, the app that’s dominating the continent—and chewing through millions of gigabytes of data—is actually messaging app WhatsApp.

WhatsApp is far and away the most popular messaging application in Africa, followed closely by another Facebook-owned company, Messenger. Many credit the simple, effective messaging apps for driving an increase in online users across the continent. There’s also a new version of WhatsApp designed specifically for small businesses, which is actively targeting emerging markets in Africa, Asia, and South America.

iPhones too expensive for African markets

Though other markets around the world may lean on similar products already integrated into high-end smartphones, like Apple’s iMessage, these devices are priced out of many African markets. Instead, the more generic WhatsApp can run on various entry-level smartphones, some of which cost under one hundred dollars and allow for cheap and effective communication.

The lack of other infrastructure associated with traditional telecommunication has also meant that in many rural areas of the continent, cellular phones and messaging apps are the only viable option for staying in touch with family and friends living and working elsewhere. With many families split due to work commitments elsewhere in the country or continent, these free messaging apps are helping people stay in contact. 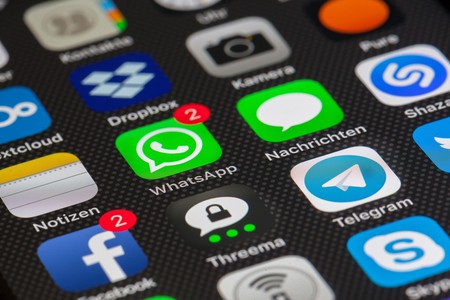 WhatsApp is the most popular mobile application in Africa | © LoboStudioHamburg / Pixabay

Shift away from traditional cellular communication

The growing number of WhatsApp users has meant a shift away from traditional airtime and voice calls and a strong increase in mobile data usage. The messaging app is free to download and costs nothing to use, allowing unlimited messaging, calling, and video calling to other users around the world.

While this might be a boon for users accustomed to paying per message and second, it’s also cutting into mobile operators’ traditional revenue streams and forcing them to shift their focus to data-driven products.

Increased penetration of internet in Africa

The increase in data consumption and WhatsApp usage on the African continent has been credited to greater penetration of internet. As technology companies see the benefit of investing in infrastructure in emerging markets, they’ve increased internet access to African countries by 20% in less than one year.

An estimated 73 million people in Africa now have internet access, though some are faring better than others. Broadband internet access is still costly and coverage is sparse, and in countries like South Africa, mobile data rates remain prohibitively high for the majority of the population.

Still, in spite of the hurdles, the growth in internet usage and social media apps like WhatsApp are singling the beginnings of a shift and spurring on a new wave of digital optimism on the African continent.