Top 10 Disappearing Travel Destinations To Visit Before They're Gone

Years ago, the lure of travel was the discovery of ‘new,’ exciting, and exotic locations. However, with the looming extinction of several of Earth’s species and ecosystems, the focus of tourism is shifting. Tourists are now rushing to be the ‘last’ to encounter and experience a place or a species. We look at ten destinations and travel experiences around the globe that are at risk of disappearing due to climate change and an ever increasing human population. 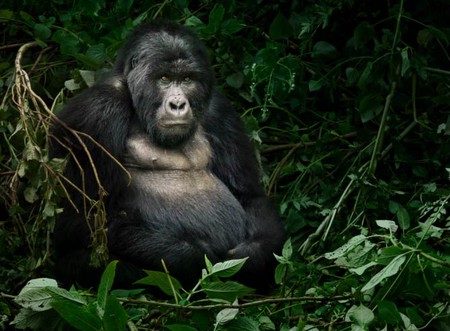 The world’s second largest rainforest, after the mighty Amazon, the Congo Basin is rapidly deteriorating. Due to mining, illegal logging, and guerilla warfare, two-thirds of the Congo Basin could disappear within 50 years. Deforestation also leads to a rise in poaching and hunting of endangered species such as mountain gorillas, forest elephants, and okapis. 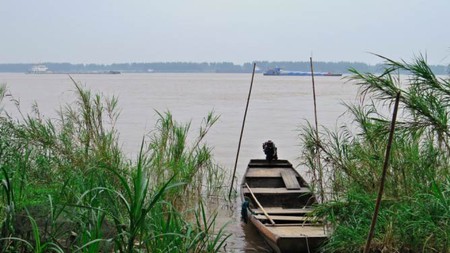 Due to the ongoing construction of China’s $24 billion Three Gorges Dam, the wildlife of the Yangtze River Basin is facing a serious threat. These include giant pandas, and most notably, the Yangtze finless porpoises, which are set to follow the baiji dolphin into extinction in 10 to 15 years. 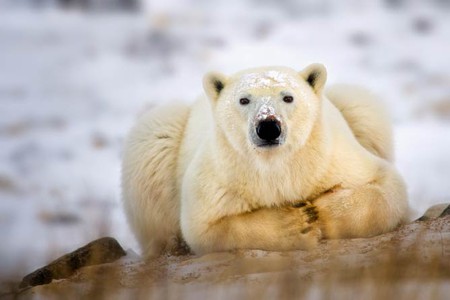 Polar bears in the Arctic are becoming increasingly few and far between. Because of ongoing and potential loss of their sea ice habitat resulting from climate change, polar bears were listed as a threatened species in the US under the Endangered Species Act in May 2008.

A trek up Africa’s tallest mountain famously starts in a rainforest and ends in a snow field, even though it is only 320 km from the equator. However, Around 85% of Kilimanjaro’s ice cap has disappeared within the last century, and it is predicted that it could be gone completely within 20 years. 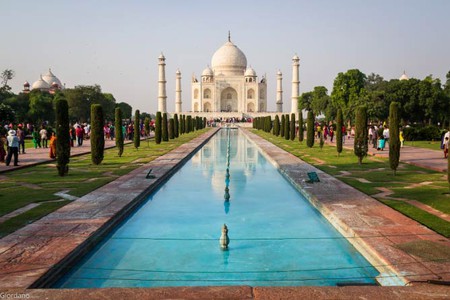 As a well-known tourist attraction and one of India’s UNESCO heritage sites it’s hard to imagine that the Taj Mahal is a dying destination. However, the world-renowned marble mausoleum is on track to close down in five years due to air pollution that is eating away at the building’s exterior. In recent years, vehicles have been banned from driving too close, and foot traffic has been eroding the landmark’s structure. 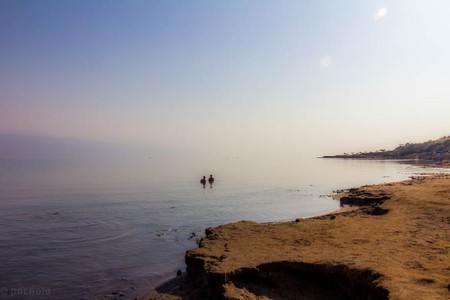 Israel’s ancient salt sea could be the site of a looming environmental catastrophe. Within the last 40 years, the Dead Sea has shrunk by a third and sunk 80 feet, resulting in seaside resorts stranded nearly a mile from shore. The increasing use of the Jordan River, its sole water source, may result in the Dead Sea’s disappearance within 50 years. 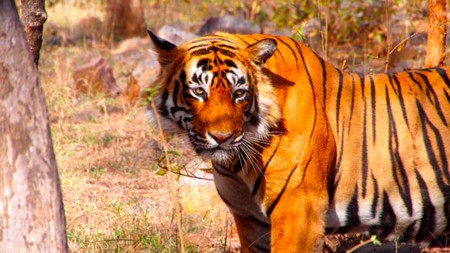 The Tigers of Rajasthan

With some conservationists claiming only 800 tigers still live in the wild, radical steps are needed if the species isn’t to disappear from India within the next five years. The majestic cats could be extinct within our lifetime due to poaching and deforestation; their natural habitats have been reduced by 93%. 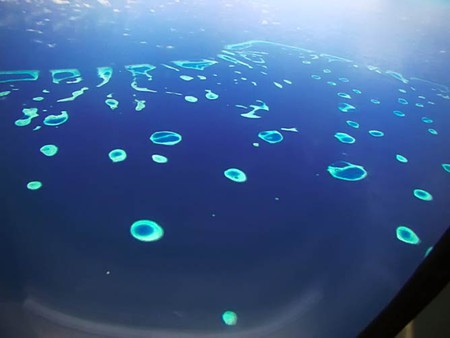 Former President Mohamed Nasheed warned world leaders that if greenhouse gases aren’t reduced imminently, this illustrious island chain could be swallowed up by the sea. No part of The Maldives lies more than 2m above sea level, so a serious threat is posed by a sea level rise. There are plans to make The Maldives carbon neutral by 2020. 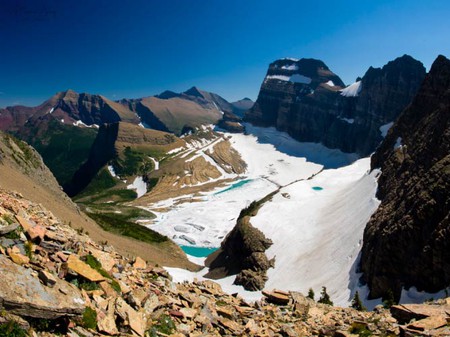 Around a century ago, there were more than 150 glaciers in Northern Montana. Only 27 remain today, and these could disappear within the next 15 years. Due to climate change and pollution, scientists now believe this endangered landscape could soon change completely, a devastating prospect for the environment and the tourism industry. 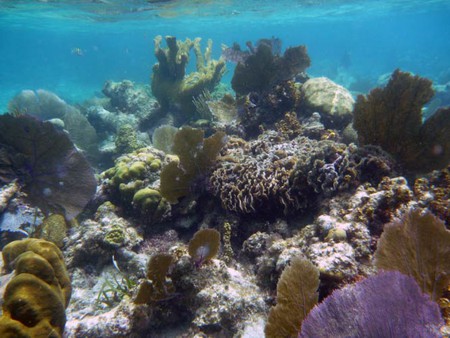 As the second largest coral reef system in the world, Belize’s Barrier Reef is home to a diverse range of plants and animals both above and below the crystal clear water. However, it has been recently scarred due to changes occurring in the environment. The reef suffered severe bleaching in 1998, resulting in the loss of 50% of its coral. Global warming, agricultural pollution, and increased tourism have lead to endangering it further.