This Graphic Shows Just How MASSIVE Africa Really is 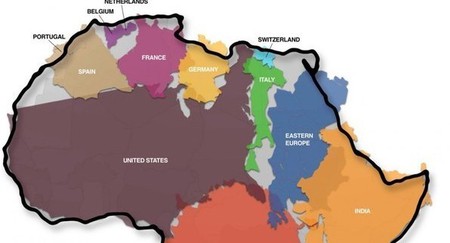 If you look at any ordinary Mercator Projection Map of the World you’ll probably think that places like Canada and the USA are massive. 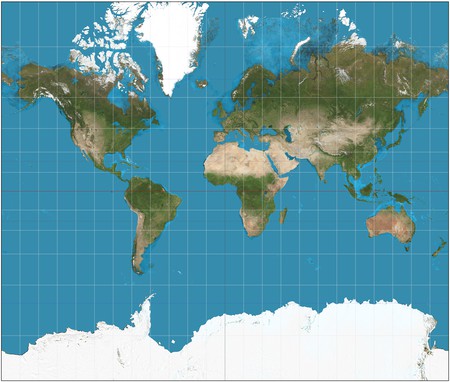 The Mercator Projection of the World | © Strebe / Wikimedia Commons

Massive they are, but those powerful western nations are a lot smaller than you think. So, small in fact that literally most of the world can fit inside the African continent.

If you don’t believe us, here’s your proof: 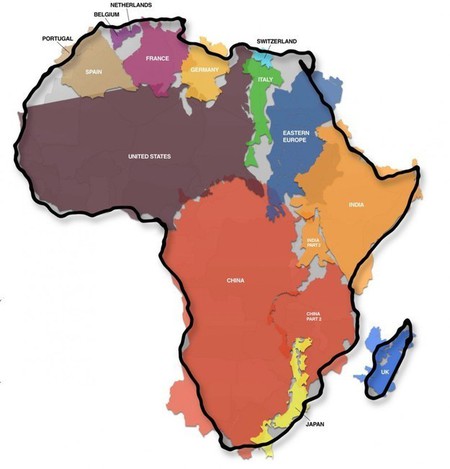 Like, the African continent is so huge that the USA and Europe can run away in shame… 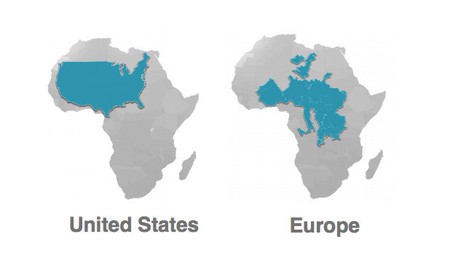 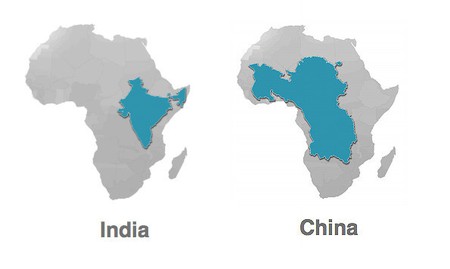 The awesome infographic was made by designer Kai Krause, who on his website, says that ‘Africa is so mind-numbingly immense, that it exceeds the common assumptions by just about anyone I ever met.’ 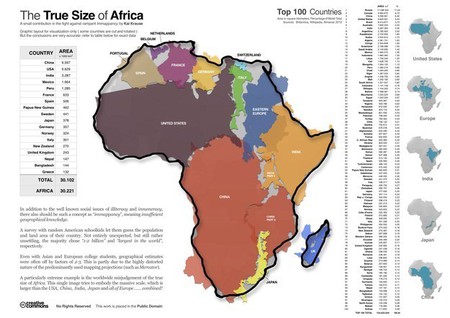 So, why is Africa much smaller? Well, you can blame European imperialism for that one. Ancient and modern conquerors chose to make the African continent much smaller to exert their power and authority. Luckily for Africa, they’ve finally been trumped. The joys of graphics, eh?

Love maps? This one shows you the most popular countries in the world!