Shooting With a Camera, Not a Gun: The Wildlife Project the World Needs Right Now 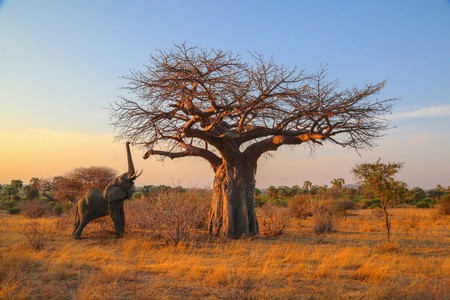 The Big Five – a term coined by colonial big-game hunters – refers to Africa’s most prized species of lions, leopards, rhinoceroses, elephants and Cape buffalo. But soon, there will be a new Big Five in town, chosen to celebrate and conserve wildlife, rather than hunt it. Here’s everything you need to know about the new international photography initiative. 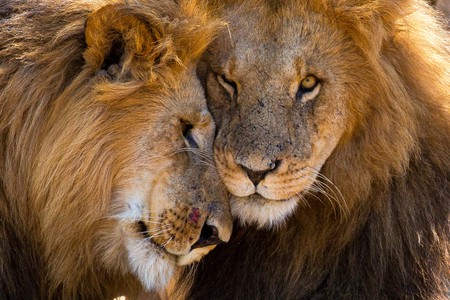 Shooting with a camera, not a gun, is the premise for British wildlife photographer and journalist Graeme Green’s global project, the New Big 5. It’s a message backed by more than 100 world-leading photographers and conservationists including Dr Jane Goodall, Ami Vitale and Levison Wood, all of whom are supporters of the project that asks us to vote for the animals we most enjoy seeing in wildlife photography.

The first project in what Green hopes will be a long list of initiatives that can raise money to protect wildlife, the New Big 5 brings awareness to various species and their plights. “A lot of people care about wildlife but maybe don’t know how dire the situation is for many animals,” says Green. “As a photographer, I’ve been travelling to wildlife areas around the world for 15 years, and to see and hear about the threats animals are facing is disturbing.” 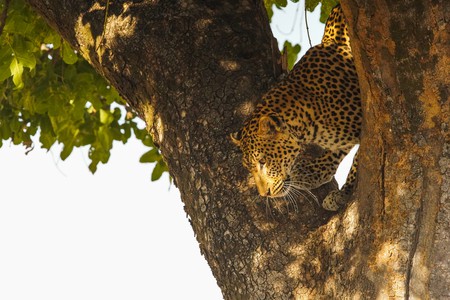 Without beating around the bush, the most acute threat to animals across the board is extinction. The International Union for Conservation of Nature recently reported that around one million animal and plant species are threatened with extinction, and many within decades due to the rapidly accelerating rates. It’s thought we could be losing more than 10,000 species from the planet each year, including creatures we don’t even know exist. “Lions have dropped from 200,000 to 20,000 in just 50 years, while cheetahs are down to around 7,000,” adds Green. “Animals like giraffes and lions, which many people assume are getting by just fine, face serious threats of extinction.” 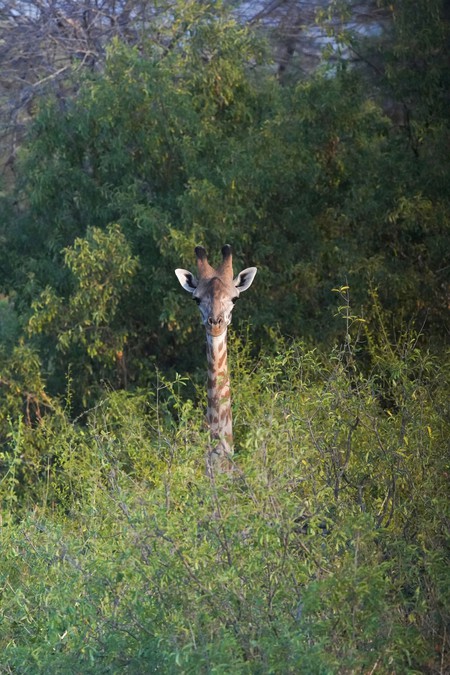 Heightening the prospect of extinction are the issues of illegal wildlife trade, poaching, habitat loss and deforestation, all of which are thrust into the spotlight via conversations surrounding the project. “Poverty is creating desperation in wildlife areas in Africa and other parts of the world, and that desperation will mean more poaching, either for meat to eat or sell or for ivory, rhino horn or other products for the illegal wildlife trade,” explains Green. “The huge profits to be made in ivory and rhino horn mean organised gangs will always want to come in and hunt these animals, as long as there’s demand.”

The New Big 5 comes at a time when people are thinking a lot about the natural world. “Covid-19 is believed to have come from bats and pangolins – the most trafficked mammal in the world – in wildlife markets in China,” says Green. “Scientists have been warning about the dangers of coronaviruses for more than 10 years; warnings that weren’t heeded, and now we’re all suffering the consequences,” he says. He believes that now is the time for us to shift our perspectives to make a difference. “Those same scientists now warn that we need to change our behaviour,” he says. “Not just with wildlife markets in Asia, but also how we interact with nature, as the amount of habitat we’re destroying means humans and wildlife are coming into ever closer contact, which could bring more disease.” 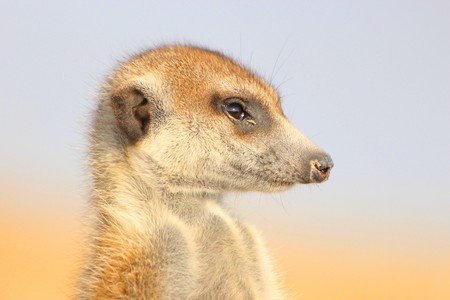 There is also the concern of seeing spikes in poaching, as a direct result of the virus. “The pandemic has closed national parks and reserves across Africa, Asia and around the world, which means poverty for the people who live and work in wildlife areas and less money to protect the wildlife, so there’s an expected rise in poaching,” says Green. “There have been reports of rhinos being poached in South Africa by gangs taking advantage of the parks being emptier and less protected. I’ve spoken with a lot of charities, such as Tsavo Trust in Kenya and Orangutans SOS in Sumatra, and they all expect to see an increase in poaching for bushmeat. And there’s a fear that professional poachers in the illegal wildlife trade will try to take advantage of the situation, too.” This ongoing issue is one that wildlife charities are increasingly working to address, by looking at the needs of local people. 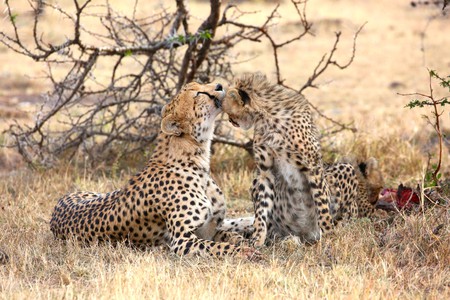 And if there’s one reason to care about this project now? “The world is a far better place with all these animals than without,” says Green. “For them and for us.”

Results from the project will be announced in November 2020. Vote here and tune into a specially recorded series of New Big 5 podcasts with Ami Vitale, Steve McCurry, Brent Stirton, Marina Cano and others.