9 Podcasts That Share Stories from Africa and the Diaspora 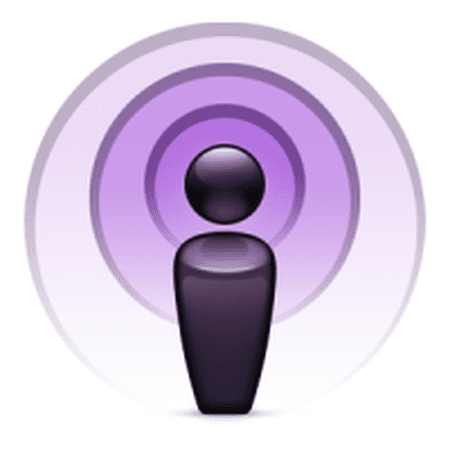 Podcasts created and produced by the African diaspora are gaining ground. From relationships to food, and art to music and tech, Culture Trip takes a look at nine podcasts we think you should be listening to.

Falling data prices and the increasing use of mobile phones has made it so much easier for African creatives to tell their stories. As Ekua Mambaza (the co-host of the Afrolit podcast) stated in an interview, “Podcasting is an amazing tool, as when you are listening to a voice you can hear the passion and intention behind what a person is saying.”

The Talking Heads podcast is an initiative of the Africa Centre in Cape Town designed to bring together leaders and experts who are disrupting the narrative of what it means to be African. Talking Heads is a good starter podcast, as it discusses a wide range of subjects such as education, art, cinema, leadership and more. It features short interviews with change-makers and influencers such as Kenyan tech expert Ory Okolloh, writer Chika Oduah and many others.

Recommended episode: Sean Jacobs – Africa is a country, Or is it?

New York Times best-selling author and blogger Luvvie Ajayi and Insecure actress, Yvonne Orji recently launched a podcast titled Jesus & Jollof where they tackle issues important to them as Nigerian-American women, such as dating, immigration, and success. Named after the two things they love the most, their upbeat and humorous outlook on life makes it an entertaining listen and a great way to learn about the African diaspora experience in the USA. 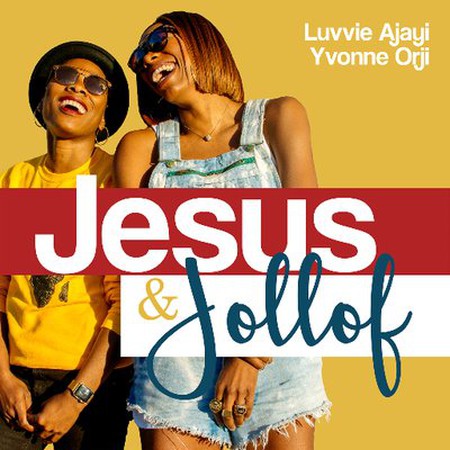 Item 13 is a new weekly podcast dedicated to African food. Hosted by Yorm Tagoe who hails from Ghana, it was inspired by his exploration of various types of food during work trips to Frankfurt, Johannesburg, and Dubai, among others. Featuring interviews with chefs, food bloggers, recipe creators and food consultants, Item 13 delves into the history of African cuisine and the incredible ingredients found around the continent.

Not Another Book Podcast

Not Another Book Podcast is a bi-monthly book club podcast. The three female hosts – who go by the pseudonyms PostColonialChild, BooksAndRhymes and BookShyBooks – share their thoughts on their favourite books of the month, the publishing landscape within Africa, book festivals and more. The hosts mostly focus on writers of colour and of African and Afro-Caribbean descent. Arguably the best thing about the NAB podcast besides getting inspiration for your next literature binge, is that the hosts are pretty ruthless about the books they don’t like – it makes for a truly entertaining, informative and interesting listen. 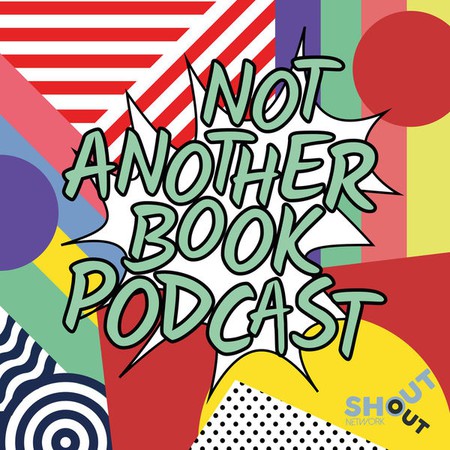 The African Tech Roundup is a South African podcast hosted by Andile Masuku and Musa Kalenga. It delivers tech, innovation and digital highlights from across the continent. The roundup includes themed mini-series such as ‘African Women in Tech’ and ‘The Future of Inclusive Travel and Tourism’.

Afrolit was first created by New York-based Ekua Mambaza who is of Kenyan descent, and South African Bobydah Matjila. They started the podcast because, according to Matjila, “We noticed that there were no African women talking about fun topics such as dating, giving self-care tips or work habits. Podcasting is really changing the conversation around black womanhood across the diaspora and we are reaching a time where we want all visual and audible content we consume to reflect that.” The ‘girl chat’ type of podcast seems to be the most popular among Africans and the diaspora. Other examples of these types of podcasts include Afracanah, Not Your African Cliche, Black Girls Being and The Chai Podcast.

Recommended episode: Does Culture and Tradition Harm Us or Benefit Us? 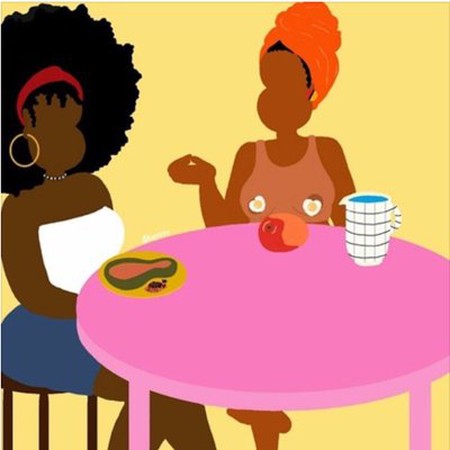 Afrolit is a podcast that covers cultural appropriation, relationships and more from an African woman's perspective | © Afrolit

Dr. Msia Kibona Clark is a professor of African American studies who hosts the Hip Hop Africa Podcast, which features interviews with musicians from the diaspora and the continent. Along with her students at Howard University, they discuss themes like activism, censorship, and rap culture. Guests have included Wanlov The Kublor from Ghana, who is one of the most controversial artists in the country.

In Studio is a podcast hosted by Sharon Obuobi, an expert in art gallery management and a founding member of Modern & Contemporary African Art business at Sotheby’s. According to her site, “In Studio presents a series of conversations with artists, curators and influencers.” Previous guests have included some of West Africa’s most influential artists, including Serge Attukwei Clottey and Victor Ehikhamenor.

All around Africa, the LGBTQ community faces discrimination within all levels of society. After hearing about the 2014 murder of a queer activist in Freetown, Sierra Leone, Senegalese-American Selly Tham had the idea of creating a podcast dedicated to telling the stories of queer Africans. In 2018, she created AfroQueer, which is, according to its SoundCloud profile, “About queer Africans living, loving, surviving and thriving on the African continent and in the diaspora.” It covers events like Pride Month in Johannesburg, South Africa, a gay wedding in Nigeria and, most recently, the Kenyan film Rafiki, which was initially banned in its home country before being screened in cinemas for just one week. Listen to the recommended podcast episode to find out why. 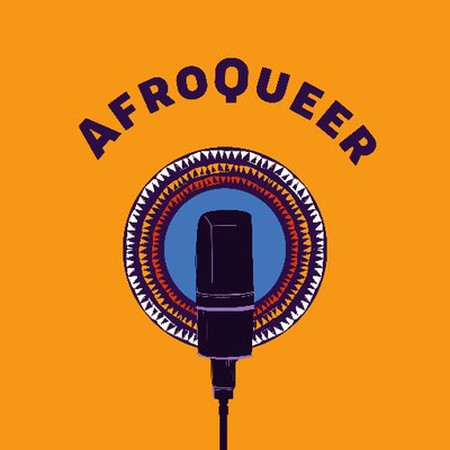 AfroQueer is a podcast that delves into some of the most pivotal moments in contemporary LGBT history that is told from an African perspective. | © AfroQueer
Give us feedback