How the Dashiki from West Africa Became Cool Again 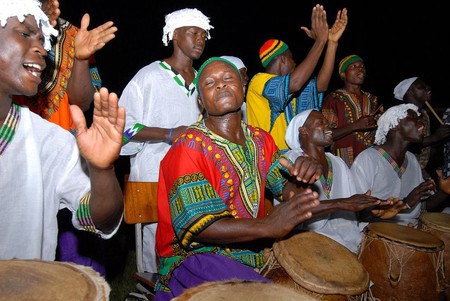 A people’s culture can be defined by the way they dress, the language they speak, or the food that they eat. And when it comes to West Africans and their sense of style, you can do no wrong when you’ve got a dashiki on. Here’s a story of how the dashiki has gone on to inspire popular culture in West Africa and beyond.

The Origins of Dashiki

Dashiki – ‘dan-ciki’ or ‘dan-shiki’, meaning shirt – is derived from the Hausa and Yoruba languages respectively, spoken by groups of people majorly found in Nigeria.

Traditionally, dashiki is a loose-fitting garment with a V-neckline which is often embroidered and mainly worn by men. Although in recent times, women wear it too as a dress-shirt or tailor it into maxi dresses and all sorts of other creative cuts.

As casual-wear, the dashiki is made with little to no embroidery, while as a formal attire for weddings or occasions it will be made from silk brocade and includes intricate embroidery on the neckline and around the cuffs.

Its origins can be traced down to its suitability to the West African climate, which is often very humid with intense heat. As such, as a loose fitting garment made of light fabric like the brocade, it is ideal for the climate. In West Africa, dashiki is commonly worn in countries like Nigeria, Togo, Benin and Ghana. 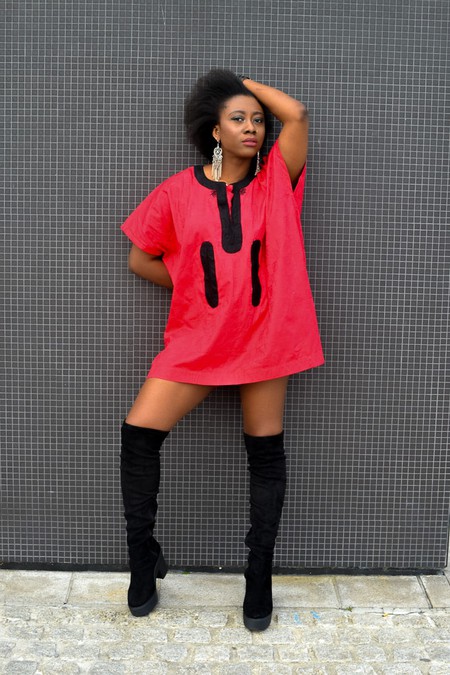 How the dashiki has inspired pop culture

While dashiki as clothing can be made from several types of fabric, it is the Angelina print made by Toon van de Manakker, a Vlisco textile designer, which is now the most recognisable fabric in the diaspora as ‘dashiki’. The designer based the print on the 19th century Ethiopian noblewoman’s tunic.

In the 1960s, the dashiki made its appearance in American culture when Jason Benning, along with Milton Clarke, Howard Davis, and William Smith, began to mass produce it as a unisex garment under their New Breed Clothing Ltd, based out of Harlem, NY. It then became a symbol of affirmation to the struggles of African-Americans in the USA, and a signifier of black pride and a reclamation of their African roots and identity.

Today, dashiki is featured in popular culture all over the world and both men and women wear it during Black History Month, Kwanzaa celebrations, and even as casual street wear to demonstrate their pride in their African roots. Millennials in the diaspora can be found wearing it to prom, graduation ceremonies, weddings and other important affairs. 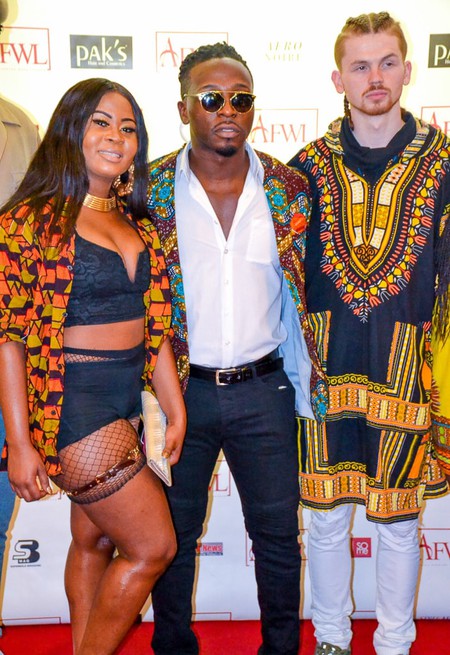 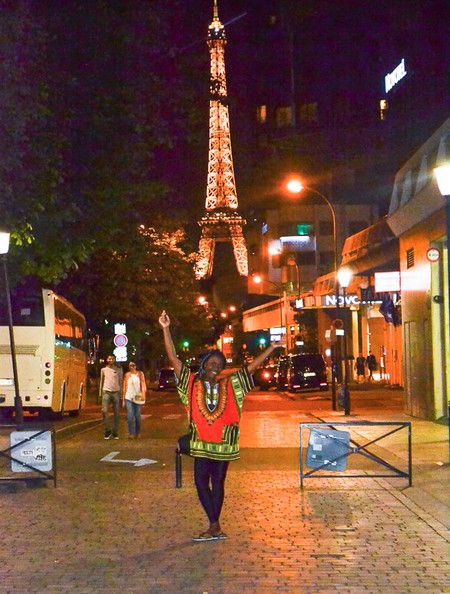 When we asked Yasmin Jamaal, a self-taught UK fashion designer and blogger, why she creates her fashion pieces with dashiki or ankara fabrics, she said, “Whether I am creating garments for myself or for a client, using ankara fabrics reminds me of many things. A few of which I’ll name: it reminds me of home, it reminds me of my roots, it reminds me that African fabric, ankara and dashiki in particular, isn’t a trend. It’s timeless. It never goes out of style and therefore you’ll never run out of ideas on how or what to design using these fabrics.” 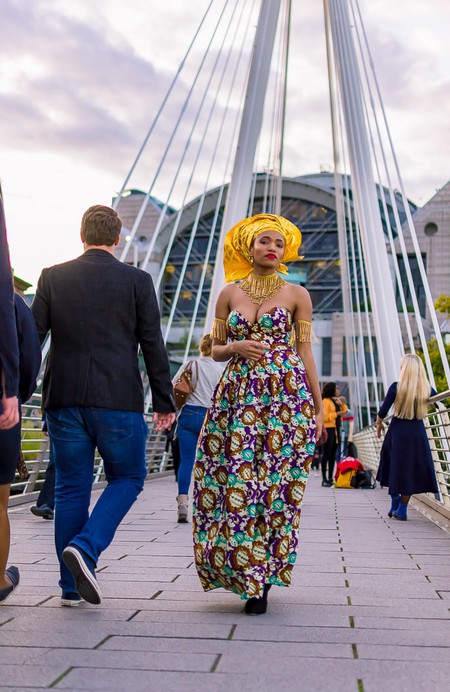 Celebrities influenced by the dashiki

The resurgence of the dashiki since the 1960s has not been lost on people of African descent in the diaspora who once shied away from traditional African attire, which was seen as what the “older generation migrants” wore. Since 2012 to about 2016 when it peaked, the symbolic garment became the trendiest casual/street wear for people of African descent worldwide and many celebrities took no time in joining with the celebration of identity through fashion. From Amandla Stenberg, to Beyonce, Chris Brown, Drake, French Montana, Jhené Aiko, Rihanna, Wale and Zendaya, it seemed that almost everyone was making a fashion statement with the dashiki.

Thanks to these celebrities being captured wearing the garment, its popularity has increased globally and many designers are creating beautiful pieces with the Angelina fabric that comes in a multitude of vibrant colours.

Where can I buy dashiki?

Dashiki can be bought from African-owned, ready-to-wear online brands like Jekkah, Kelis Africa, Mam Maw, Grass fields, etc, who ship internationally. It is also available to buy at various local markets around London in places like Peckham, Brixton, Camden, Barking, and many others. 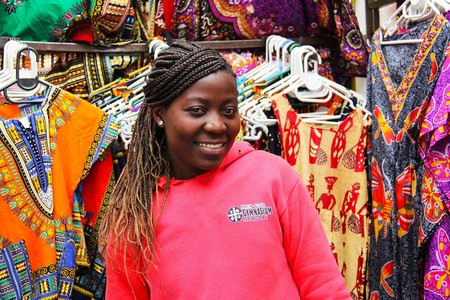