How Coronavirus Could Wipe Out Decades of Conservation Work 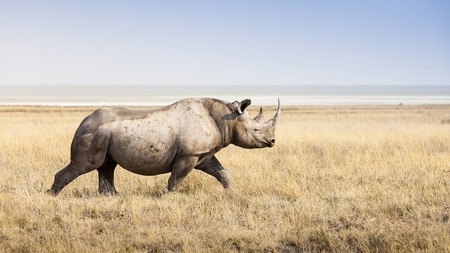 While the world is holding its breath over the spread of Covid-19 – and the well-documented threat to tourism – the natural world has an even greater reason to stay out of the path of this deadly disease.

Many already endangered species are facing a perfect storm of tragic circumstances. Dwindling resources for conservationists normally funded by ecotourism across the African continent means they will be hard-pressed to face a renewed threat from poachers.

There is also the real possibility that mankind’s closest cousins are directly in the firing line. The great apes – who share more than 95 percent of the same DNA as humans – could be victims of the virus that is killing thousands of humans every day. 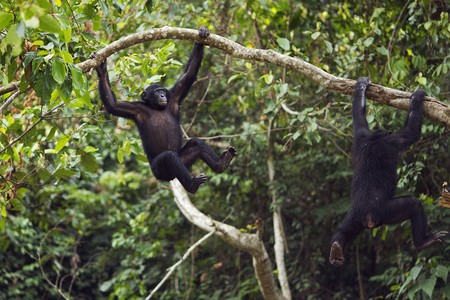 British tour operators are now leading the way with an initiative to ensure staff at safari camps and lodges are kept employed while the tourists are away.

Aardvark Safaris’ Alice Gully wants those who have already booked to postpone their trips until next year rather than cancel them, giving on the ground cash-strapped businesses a lifeline. The firm that has 18 destinations in Africa and the Indian Ocean has launched the #PostponeDontCancel and #ConservationNeverStops hashtags.

“We want to make sure that money paid by clients who have postponed their trips go to the African suppliers to keep communities and conservation efforts protected. This will stop employees seeking alternative sources of income which in turn will protect wildlife,” Gully says.

“The sharp decline of tourism and global economic fallout is leading to large-scale job losses across Africa. Support will undoubtedly be needed for local communities in the coming months, and there is a concern that poaching may increase.” 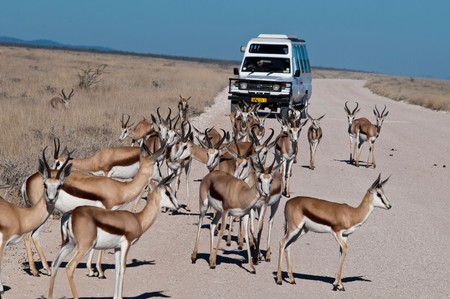 With high-end ecotourism across Sub-Saharan Africa forced to close almost overnight to deal with the pandemic, the unwanted consequences are being highlighted by conservationists, NGOs and governments. According to World Economic Forum, tourism was worth $42 billion (£34 billion) to that part of the world last year, so it’s clear just how serious those consequences could be.

The view of charity The Nature Conservancy is particularly alarming; it believes security guards who protect animals from poachers may turn to poaching to feed their families. 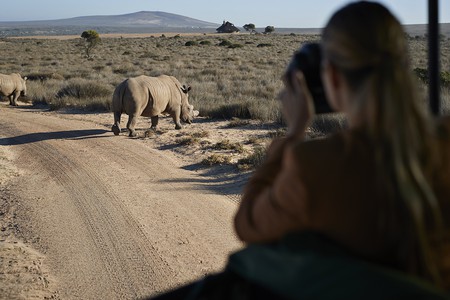 “Anything with a horn right now, like rhinos, is at risk of being poached,” The Nature Conservancy Africa regional manager Matt Brown says. “The concern is that we’re going to lose the last 10 years of good conservation work – and an increase in animal numbers – quickly because of this.”

That would be a particularly hard pill to swallow, especially in light of the recently lauded black rhino success story.

Latest figures from the International Union for the Conservation of Nature show that between 2012 and 2018 the black rhino population across Africa grew at a modest annual rate of 2.5 percent – from an estimated 4,845 to 5,630 animals in the wild.

Population models released just a few weeks ago predict a further slow increase over the next five years.

As he revealed the positive news in March, IUCN acting Director General Dr Grethel Aguilar warned, “there is no room for complacency as poaching and illegal trade remain acute threats. It is essential that the ongoing anti-poaching measures continue with support from national and international actors.”

The IUCN, which is backed by more than 200 governments and more than 1,100 NGOs, has been forced to call off its world congress in Marseille in June. It also warned of the direct threat to gorillas and other apes. 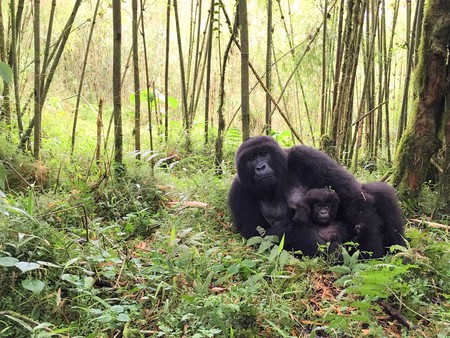 Gorillas have been affected by human illness in the past, and it’s thought that more than 5,500 of the apes have been killed by Ebola | © Jen Pollack Bianco / EyeEm

Concerns that Covid-19 may have jumped from bats to humans lead experts to believe it could also infect apes. In fact, a gorilla and her three-day-old infant died of a mild respiratory human illness picked up during an outbreak in Rwanda in 2009. Sadly, more than 5,500 gorillas are believed to have been killed by Ebola in the Democratic Republic of Congo (DRC) between 2001 and 2005.

The Greater Virunga Transboundary Collaboration, which runs eight national parks covering more than 10,000 square kilometres (3,861 square miles) across DRC, Rwanda and Uganda, says switching off the funding tap that tourism brings will have major consequences for the region.

“The closure will certainly have dire effects on Virunga’s finances with around 40 percent of park revenue disappearing overnight,” the national park authority says. “The closure of tourism will have a major financial impact on the region. The local economy and population, being direct beneficiaries of the tourism industry, will also likely face major economic strain in the coming weeks.” 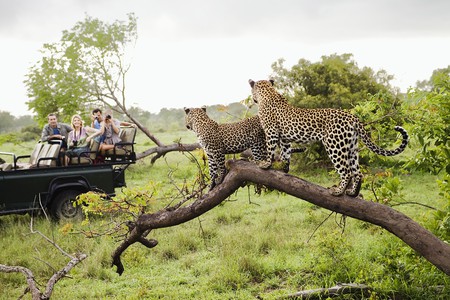 Given that revenue is used to help local communities living around the parks and also on anti-poaching activities, it does not take a great leap to guess what is likely to happen.

In Rwanda, a gorilla tracking permit can cost more than $1,000 (£809). In Uganda, it’s around $600 (£485). Multiply those figures by the tens of thousands of guests who usually visit the parks each year and the loss to the economy is obvious.

Aardvark Safaris, which is keeping clients updated with an ongoing blog, has already had reports from South Africa of seven rhinos being poached in two different South African reserves. Though in this case they are fighting back.

“Lodge owner Ant Baber and his staff are on high alert,” the blog states. “Many of the rangers that form part of the 24-hour guard on the Ant’s Reserve chose to spend lockdown at Ant’s, and the team are doubling up on the security by using the horses to make anti-poaching patrols, keeping them fit and healthy at the same time. They are even, when moonlight allows, heading out on night patrols on horseback.”