Françafrique: The Tangible Relations Between Africa and France 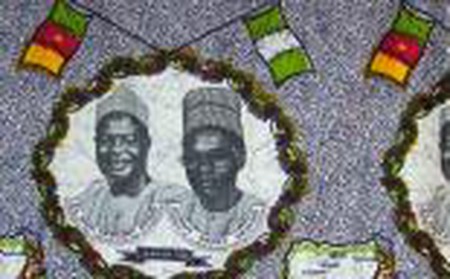 In 1998 François Mitterand said ‘Without Africa, France will have no history in the 21st century’. The complex relationship between France and its former colonies is embodied in the term ‘Françafrique’. 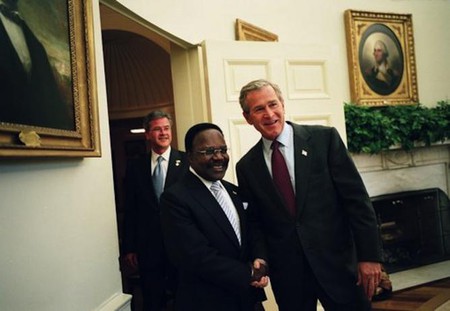 This term refers to the ambiguous and often exploitative impediments – such as France’s longstanding political support for Omar Bongo’s dictatorial government in Gabon – imposed by France on African peoples during the years of their struggle for political and economic independence. The reality that “Françafrique” represents is still very tangible in Africa and France, like the attack on Togo national football team can prove. 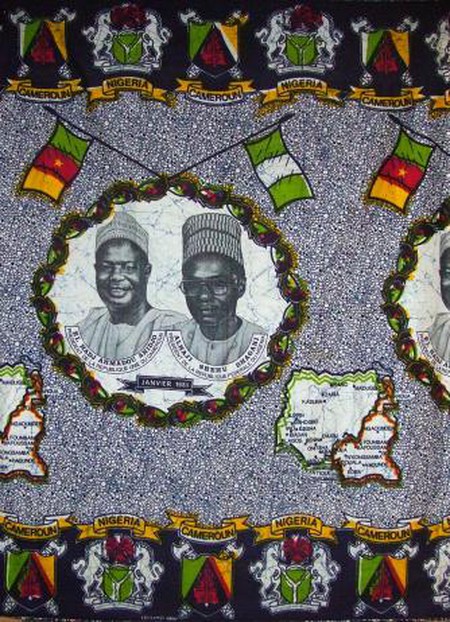 Ahmadou Ahidjo was President of Cameroon from independence until pushed into exile by his Prime Minister Paul Biya, who remains in power today. By Tomathon/flickr

Whereas ‘françafrique’ captures the close, negative economic and political links between coloniser and colonised, the ‘negritude’ movement emerged in France during the 1930s to fight against France’s cultural colonisation. Its founders included Paris-educated francophone intellectuals, poets, and artists like Martinique-born Aimé Césaire, Léon Damas of French Guiana, and former Senegalese president Léopold Sédar Senghor. They and others from French-speaking Caribbean countries made up the core of this movement. An example of their works include Césaire’s exploration of Western literary classics, such as Shakespeare’s The Tempest.

Today, African countries continue to fight to restore or hold onto their original cultures, languages, and traditions. History, too, is a point of tension; a recent headline in Le Monde read, ‘The [French] colonial war in Cameroon really happened’; it criticised French leadership for denying its responsibilities during the war in Cameroon and its continued support for the dictator Paul Biya. In Algeria and other African countries, similar governmental collusion occurs. There is, however, always the hope that Africa will be a different place for future generations. To fight the force of ‘Françafrique’, perhaps Africans must look to the ‘negritude’ movement of the past. For young Cameroonians, it is time to know, study and write their own history.