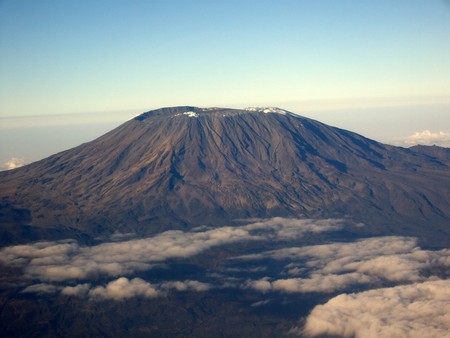 With plenty of trails, mountains, and volcanoes dotting the region, East Africa is one of the best places on earth to enjoy some incredible hikes. Read on for the region’s best treks, ranging from the bright forests of Tanzania to the staggering peaks of the Virunga mountain range.

Mt. Nyiragongo, an active volcano in Eastern Congo with the world’s largest lava lake, is undoubtedly one of the region’s most exciting adventures. Tourists can undertake the difficult trek with park rangers up to the volcano, spending the night on the rim of the lava lake in wooden cabins before hiking down the next morning and driving back to the city of Goma. The hike is challenging, but the view is worth it — undulating red lava, the glow of the volcano against the expansive sunset, and the thrill of the hike are all unbeatable. Make sure to pack warmly, as the heat from the lava isn’t enough to dull the roaring winds and chills at the top. 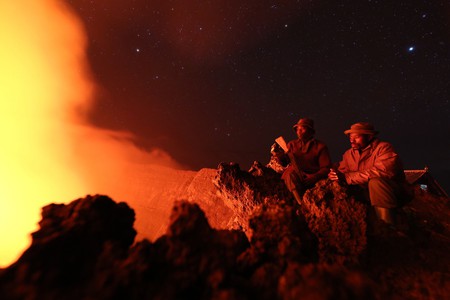 With the official trailhead located just outside of Kisoro in Uganda, Mt. Sabinyo is considered one of the most difficult hikes on the Virunga Mountain Range. Muddy forest paths, multiple summits, and a grueling incline make hiking this extinct volcano almost futile, but the panoramic views and changing ecosystems make it a necessary addition to the bucket list of all avid hikers. Plus, it’s only an eight hour day hike and the summit is shared by Uganda, Rwanda, and the Democratic Republic of Congo. Stand in all three countries at once, no passport check required. 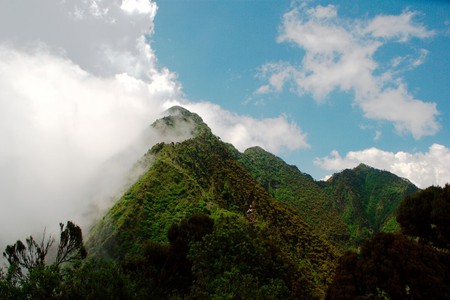 Mt. Kilimanjaro, the highest mountain in both Tanzania and Africa, is just as impressive as you would imagine. Picture forest trails that lead into rocky and moon-like landscapes before giving way to snowy glacial views. There are several trails for hikers attempting this climb, and the Machame, Lemosho, and Shira routes are the most popular and ranging from six to eight days. If you have some extra time and a slightly larger budget, check out the Northern Circuit route. The trail can take eight and a half days, but you’ll be rewarded with the mountain’s most gorgeous and expansive views. Additionally, make sure to cross your fingers for a clear summit day, as the views from Uhuru Peak really highlight the roof of Africa in all its glory.

As Rwanda’s tallest mountain, Mt. Karisimbi is beyond spectacular. Hikers will trek for two days, spending one night at the extinct volcano’s base camp before attempting summit the following morning. The intense incline is challenging, but picture-perfect views of Rwanda’s rolling hills and sparkling Lake Kivu are included at no extra cost. 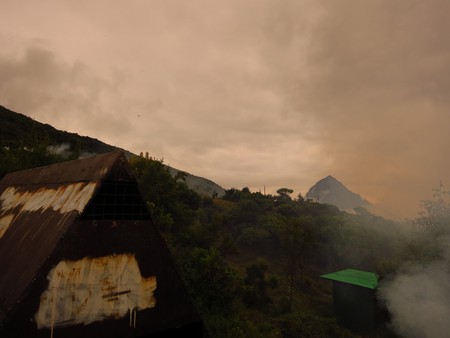 The Rwenzori Mountains, also known as the Mountains of the Moon, are situated in Western Uganda and the Democratic Republic of Congo. The range is at high altitude, boasting the third highest peak in Africa. The accompanying glaciers are actually one of the sources for the Nile River, and the range’s rocky cliffs and nine lakes are stunning. There are several summits available for hikers, including Margherita Peak, Mount Stanley, Mount Speke and Mount Baker. 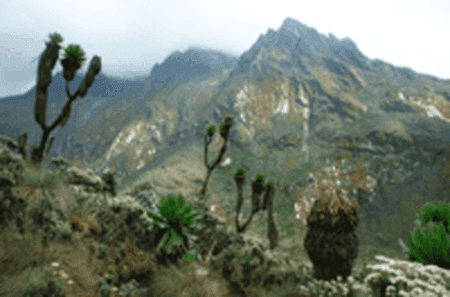 Unlike many of the hikes in East Africa that require permits and park rangers, the Usambara Mountains in Tanzania are casual, idyllic, and easily accessible. Spend just a day or two wandering through the winding mountain trails, or upgrade to a full week in the region. Small towns, bustling markets, and plenty of well kept guesthouses in the Lushoto district render this colorful hiking excursion incredibly relaxing. 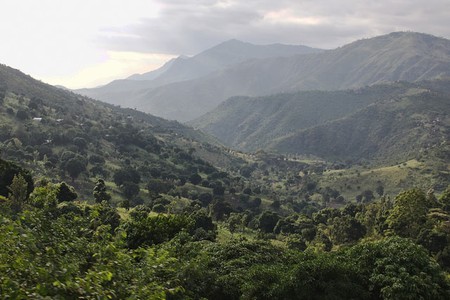 Rolling hills of the Usambara Mountains | © D A Scott / Flickr

As the second highest mountain in Africa, and the highest mountain in Kenya, climbing Mt. Kenya is not an activity to undertake lightly. There are a couple of different routes up the mountain, and all reward hikers with the sparkling glacial summit. Sirimon, the most popular route, can take only two days for trekkers ascending in a hurry, although the three day Burguret route is little used and absolutely magnificent. Naro Moru and Chogoria are the two descending trails, and take two or three days respectively — making the whole hike a minimum of four days long. Take your time attempting this mountain, and make sure to book with a reputable trekking company. 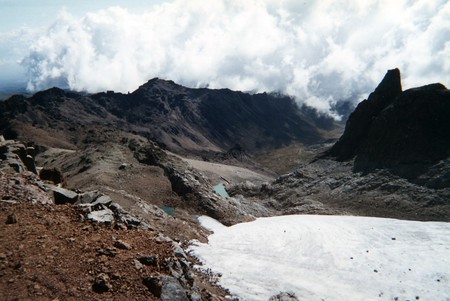 Glaciers on Mt. Kenya | © Tom Pratt / Flickr
Give us feedback