A Short Introduction To Berber Literature 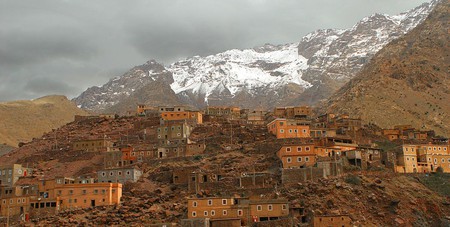 Berber Village in the Atlas

Berber literature is as diverse as their history, cultures and languages. But what is there available to us? and why isn’t there more? 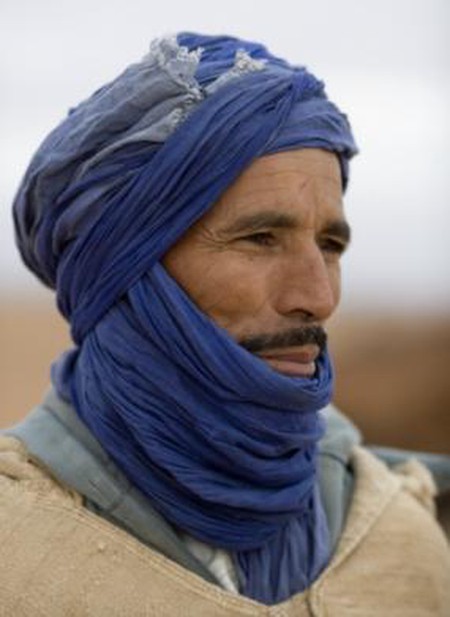 The Berbers are a non-homogeneous group of people from North Africa and are linked by culture, history and language rather than ethnicity alone. In many of the Berber languages they are known as Imazighen, which may be translated as ‘free people’. The word Berber in English comes from the Latin berberus, meaning someone who lives outside the Roman world. There are significant Berber populations in Morocco, Algeria, Tunisia, Libya, Western Sahara, Mali and Niger. There are many different varieties of the Berber languages, which means, along with their geographical dispersion, that there is no one literature. It is estimated that there are between 30 and 40 million Berber speakers. Although Berber has generally undergone arabization, the Berber languages have also influenced Maghrebi Arabic as well.

As with much of North African literature, Berber literature was traditionally oral. Although collections of folk tales have been published. However, since the countries with large Berber populations became independent, there has been a revival to find a true, local culture and identity. The Berber language is at a disadvantage to other languages in the region. This is partly because of its huge and sometimes unintelligible variations, its geographical spread and the strength of Arabic in education, media and officialdom. Berbers have also written in other languages, notably French and Arabic. 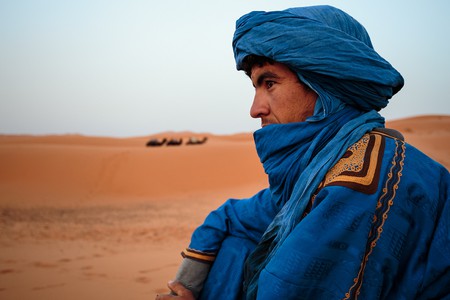 For all these reasons it seems impossible to define a single Berber literature. Assia Djebar’s The Tongues Blood Does not Run Dry, originally written in French, uses classical Arab and Berber themes to express contemporary events. 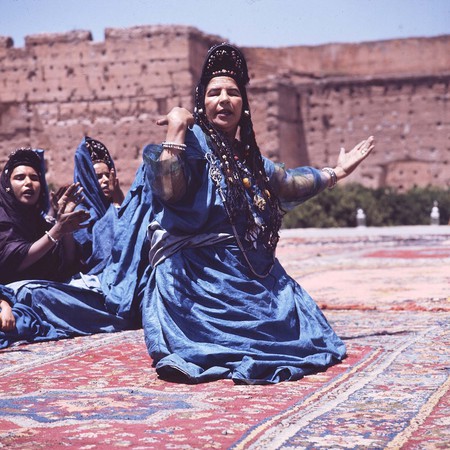 The Moroccan, Mohammed Choukri, is also of Berber descent but wrote in Arabic. His autobiographical book, For Bread Alone, tells of the hardships he had to face and his search for a better life. It was banned in Morocco because of its references to teenage sexual experiences and drugs.

Many Berber writers, such as Kateb Yacine, Malek Haddad and Mouloud Feraoun have yet to be translated and are only available in French.