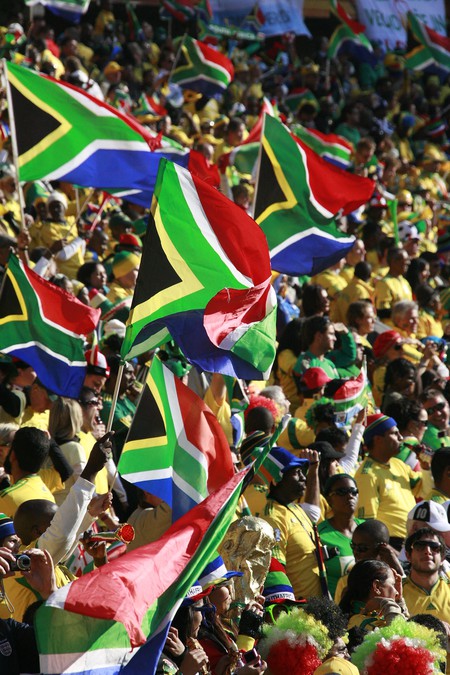 When it comes to nicknames, the major European football sides seem content with simply reinstating the colour of their shirt. African teams, however, are somewhat more creative. Culture Trip explores why.

Thankfully, Africa can take the stage with the ‘The Copper Bullets’ (Zambia), ‘King’s Shield’ (Swaziland) and the ‘Shoremen of the Red Sea’ (Djibouti) as its supporting cast. It appears there’s a far more conscious effort to imbue the fans and players with greater pride. After all, how much can ‘La Roja’ motivate Spanish footballers? They know their shirt is red, they’re wearing it.

Admittedly, animals feature fairly heavily. Three sides feature eagles in their name; Mali are the ‘Eagles’, Nigeria one-up them with the ‘Super Eagles’, and Tunisia impress with ‘Carthage Eagles’. In addition, across the continent you can find the usual array of intimidation tactics, with leopards and lions, scorpions and snakes, but spare a thought for ‘The Cranes’ of Uganda, ‘The Swallows’ of Burundi and Benin’s ‘Squirrels’. Beyond that, things get begin to really pick up. 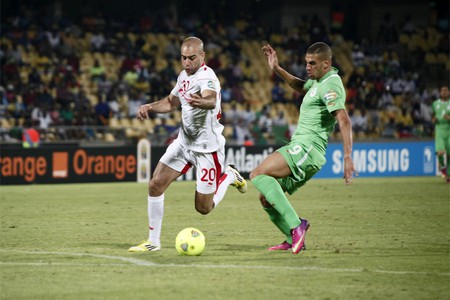 Fierce rivals Tunisia and Algeria, or 'Eagles of Carthage' vs 'Fennec Foxes'. | © Wikimedia

South Africa’s ‘Bafana, Bafana‘ – which means ‘Boys, Boys’ – came from a chant that fans sung as the country emerged from the ban on football it had during apartheid. Crowds would sing ‘go boys, go boys’ in the stadiums, and the local media were quick to coin the phrase. Although a simple translation of bafana is ‘boy’, more precisely it refers to a stage in male development associated with agility, athleticism and strength.

The Africa Cup of Nations’ most successful side, Egypt, have seven titles to their name. ‘The Pharaohs’ is a clear nod to their famous history, and a name that not only pays homage to their identity, but attempts to assert a level of power and dominance over their rivals.

Zambia, as mentioned above, are ‘The Copper Bullets’, or ‘Chipolopolo‘. The side were previously known as KK 11, a rather egotistical moniker that originated from the country’s first president after their independence. The early 1990s saw a change to the nickname they carry today to reflect a significant area of commerce and the copper mines that brought money into the country. The ‘bullets’ bit? Well, that’s just plain old intimidation. Similar to the copper mines, tournament heavyweights Ivory Coast’s use of ‘The Elephants’ plays on the nation’s role in the ivory trade during the 19th century.

Marcus Garvey, a political leader and entrepreneur, was a proponent of the Pan-Africanism movement. His Universal Negro Improvement Association (UNIA) stridently called for black economic and cultural independence in the United States during the early 20th century. One of the UNIA’s most ambitious undertakings was the Black Star Line, a black-owned, black-operated shipping line that would carry cargo and people between Africa, the Caribbean and the United States, with one of the main countries involved being Ghana. Today, Ghana’s ‘Black Stars’ moniker is a proud reminder of black pride and self-sufficiency.

In the case of Swaziland, ‘King’s Shield’ has been adopted by the country in general, not just football. The shield is an important historical cultural artefact which has since been used by the Swati government to symbolise protection from political and economic enemies.

Throughout the African continent there is a clear motivation to use powerful cultural symbols to not only evoke allegiance to a particular football team, but to play an instrumental role in shaping the country’s image.

In this regard, team nicknames tend to be reappropriated social, economic and political symbols that have played a role in the development and identity of various continental regions. Those responsible have manipulated language to meet social goals, and the game is richer for it. 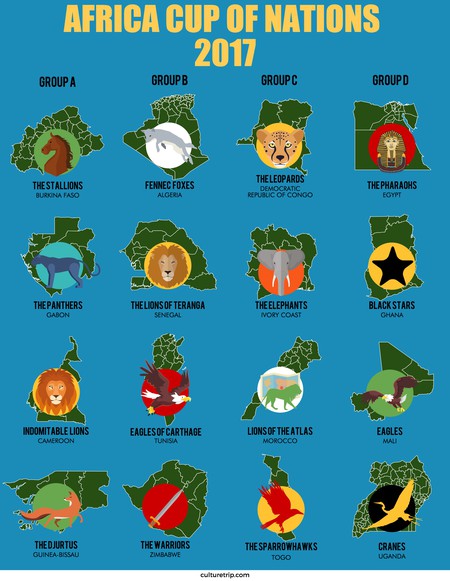