‘African Bitcoin’ Could Become a Thing 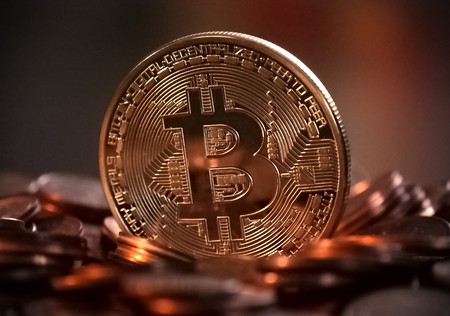 South African president Cyril Ramaphosa has announced his support for a single African currency, and has proposed that the new currency be digital.

The comment came during a press conference at the African Union summit in Kigali, where 44 African countries signed a deal formalising the African Continental Free Trade Area. According to Ramaphosa, following this agreement, the next logical step would be to establish a continent-wide currency. 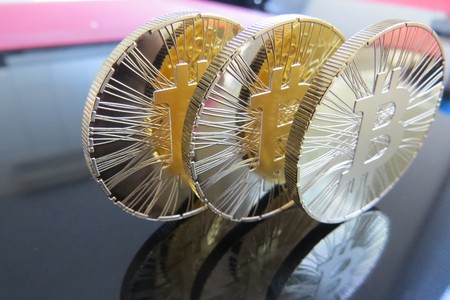 According to the South African president, ‘Business people said doesn’t this beg for a single currency, and in my book it certainly does… It may take time, it may take years, but it’s interesting that something that we never spoke about in the past, we are now talking about. Because people always had a sense of sovereignty around their own currency, feeling that their currency is about their sovereignty, their nationhood, but people are now thinking beyond the borders of their own nation.’

Though he stopped short of suggesting exactly how this currency might look and be implemented, Ramaphosa suggested that it may make sense for it to take a digital form.

Previously, African leaders have suggested a traditional currency, and the name of the ‘Afro’ has been mooted in previous proposals. The idea dates back as far as 1991, when the Abuja Treaty proposed the establishment of African Economic Community. But this is the first time that a leader has publicly stated that digital might be the best way to go.

According to Business Tech, Bitcoin and other digital currencies have grown in popularity in the African continent in recent years, with some countries like South Africa seeing growth of more than 500%. Moreover, one business school in South Africa made headlines last year as the first business school to accept Bitcoin payments for new admissions.

Though a single African currency still has a long way to go before approval and implementation, as internet penetration continues to improve on the continent, going digital may indeed be a more practical way to implement it across the continent.