A New Passport is Creating an Africa Without Borders 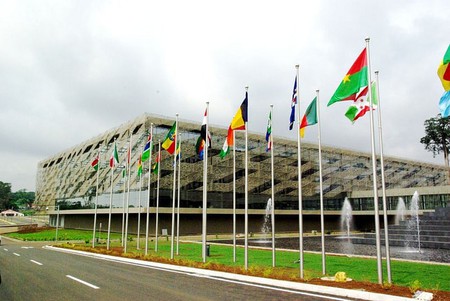 A passport that will allow Africans to travel freely across the continent has been approved by the African Union. The decision will promote a “borderless” Africa and a more unified continent.

Introduced by the African Union (AU) in 2013 as part of a wider project to promote unity, the passport is a dream for those willing to travel the continent without barriers. The AU has confirmed that it will establish a common continental passport which will be made effective from 2020, replacing all existing national passports of citizens of AU member states.

Following the Scramble for Africa that caused centuries of border conflict, tribes, communities and homelands that were once unified were separated and given conflicting identities. In the years since then world leaders and global organisations have been looking for ways to promote an African identity and promote socio-economic transformation. But what are the implications for a ‘borderless’ Africa and how do you change the culture and, in some cases, the nationalistic mindset of a lifetime? 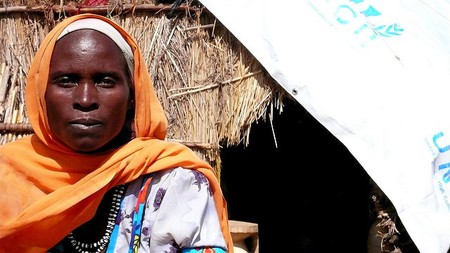 A brief overview of the African Union

The African Union was established in 2001 in Addis Ababa, Ethiopia, which houses the main administrative capital of the African Union. It was officially launched on July 9, 2002 in South Africa, with the aim of replacing the Organisation of African Unity with 32 signatory-aligned governments. The current continental union consists of all 55 countries in Africa.

Decisions are made in the semi-annual meeting of all heads of state and government of its member states by the Assembly of the African Union. Some of the objectives of the AU include but are not limited to: achieving greater unity and solidarity between the African countries and their people, defending the sovereignty, territorial integrity and independence of its Member States, accelerating the political and social-economic integration of the continent, promoting and defending African common positions on issues of interest to the continent and its people, encouraging international cooperation, taking due account of the Charter of the United Nations and the Universal Declaration of Human Rights.

The current chairperson is President Paul Kagame from Rwanda, elected by the Assembly’s Heads of State and Governments. He’s expected to be in office for a one-year tenure, after which it is rotated among the five regions of the continent.

Flag of the African Union | © Organization of African Unity / WikiCommons

The passport is recognised as a legitimate travel document and is inscribed in five languages: English, French, Arabic, Portuguese and Swahili. It is set to replace the existing national passports of all identified member countries.

There are 42 participating African countries

The Africa Development Bank reports that only 13 out of 55 African countries currently allow for free entry either without a visa or at point of arrival. The passport will open up access to the other 42 African countries for trade and travel-related purposes.

The project has been under consideration for decades

There have been barriers to the consideration of the continental passport due to fear of terrorism, smuggling of prohibited items, spreading killer diseases such as ebola, and illegal immigration. For the last 25 years the AU has deliberated on whether or not to make it a reality.

Some citizens already carry the passport

The passport has been handed to the Rwandan Union President, Paul Kagame and Chad President Idriss Deby, who is the immediate Chairperson of the AU, as the first people to carry the passport. Kenya’s First Lady, Mrs. Margaret Kenyatta, also has one. The passport is also available to African heads of state, AU officials, diplomats and select government personnel. However, the AU says there is no definite timeline for releasing it to ordinary citizens, although it has been reported to start being rolled out by 2020.

There will be two passports