8 Musicians from East Africa You Need to Hear 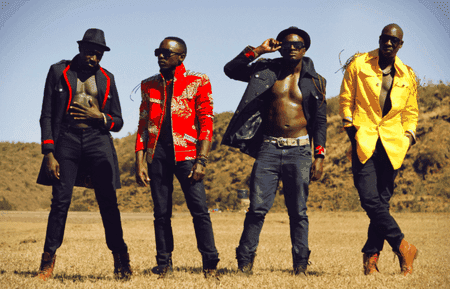 East Africa is teeming with talent. From unbelievable photographers to inspiring filmmakers, the creative industry in the region is booming. Featuring an impressive array of diverse skills, the East African music scene ought to be world-renowned. Check out our guide to some of the best musicians that you need to hear from Tanzania and Burundi to Uganda, Rwanda, and Kenya.

This dazzling singer hails from Tanzania, and has the voice of an angel. She has cleaned up at every major music award show in East Africa, and her gigs are reportedly breathtaking. Known by many as Vee Money, her song ‘Cash Madame‘ is incredibly catchy, in addition to being very subversive of traditional gender roles. 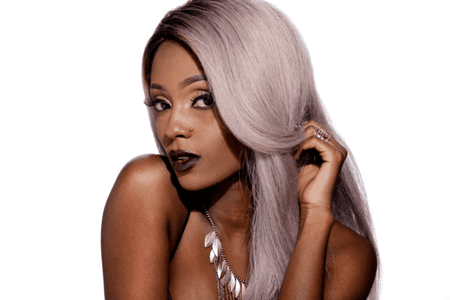 Bertrand Ninteretse, a video artist and rapper that goes by the name Kaya Free, made headlines in 2015 when he became the musical face of Burundi, in spite of the country’s political strife. After speaking out against President Nkurunziza’s brutal policies, Kaya Free fled the country, and kept recording music in Rwanda with his band Melodika, a group of musicians in exile from Burundi. They have performed throughout Rwanda with messages of unity and hope, and their unique sound is fantastic.

This Tanzanian artist is one of the country’s best. Ali Kiba, under his label ROCKSTAR4000, has been known for sultry croons and steady beats since entering the music industry. He’s a force to be reckoned with, and was recently signed by Sony Music Entertainment in 2016. Check out his song ‘Aje‘ – still one of the trendiest songs in the region. 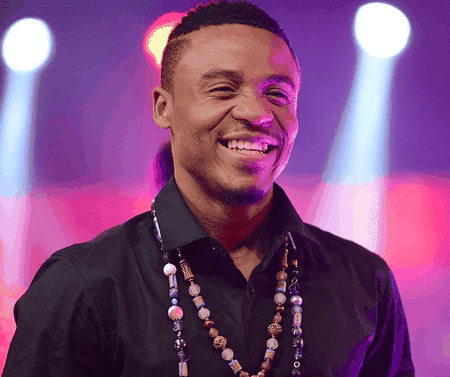 With big hits like ‘Live and Die in Afrika‘ and ‘Shake Yo Bam Bam,’ Sauti Sol is one of East Africa’s most popular bands. With roots in Kenya and a distinct Afro-pop style, the band was founded by Bien-Aime Baraza, Willis Austin Chimano, and Delvin Savara Mudigi in 2005, with Polycarp Otieno joining the following year. They have released three studio albums, continually topping the Kenyan charts, and have spent time touring around the United States and Europe. If you haven’t heard of Sauti Sol yet, it’s time to change that immediately!

With a debut album titled Safari and a following as big as any, Kenyan-based Victoria Kimani is as talented as she is beloved. Her melodious voice is full of range, and her tracks are perfect for a good night out. The songs ‘China Love’ featuring R. City and ‘Show‘ are two of her best.

Born in Uganda, Moses Sali, known as Bebe Cool, is one of the top reggae musicians in East Africa. His live performances are allegedly some of the best shows around, and his recent work continually tops the charts. Listen to his recent song ‘Katono‘ and get ready to dance. 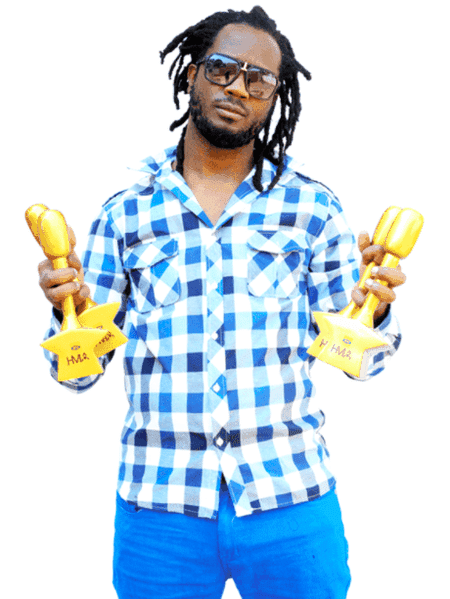 The legendary Bi Kidude hailed from Zanzibar and was famous throughout Tanzania for her impressive life story and unbelievable vocals. Before passing away in 2013, she spent many years performing Taarab music around the region and received many accolades for her contribution to music and culture in Tanzania. This charismatic and trailblazing woman is undeniably one of East Africa’s greatest musical treasures. 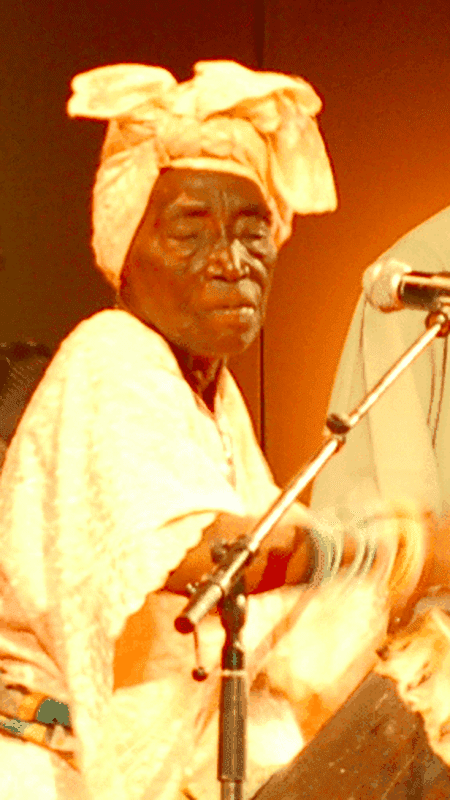 Suzanna Owiyo, a Kenyan singer from Kisumu, has represented Kenya at pretty much every major musical festival in Africa. Her music intertwines traditional Kenyan tunes with contemporary rhythms, using instruments like the orutu (think of a one-stringed fiddle) alongside her throaty croon. Check out her infamous single ‘Sandore‘ and do your best not to fall in love.