African Fashion Stylists You Should Know 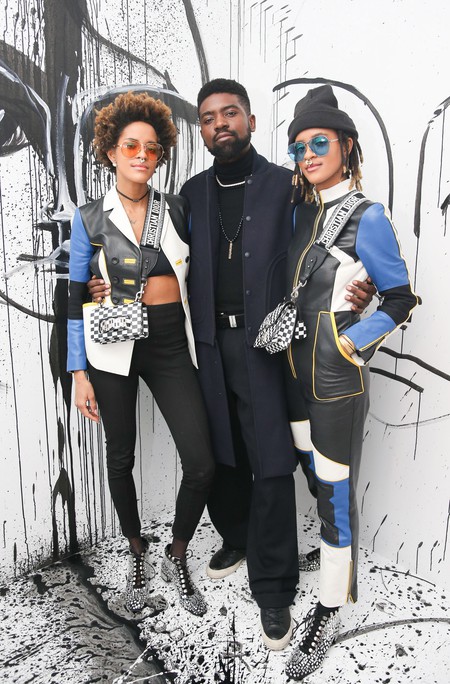 If you’ve ever wondered who’s behind some of the amazing outfits worn by your favourite celebrities, look no further. Culture Trip takes a look at some of the top African fashion stylists you should know.

Fashion stylists use outfits created by designers to mould their client’s personal images. Some of the biggest celebrities in the world, such as Beyoncé, Justin Bieber, Kanye West and Kim Kardashian, have been styled by people of African descent. These stylists have also done editorial work for magazines such as Elle, Fader and GQ Style, and films such as Queen of Katwe (2016). Some have made their names through social media, and some by starting out as interns and working their way up.

Ugo Mozie is a Nigerian-born American-based stylist who began his career in fashion as a young model/actor in LA. He moved to New York and landed his first celebrity styling gig with Larry King and his wife Shaun King. Other celebrities he has styled include Celine Dion, Beyoncé, Justin Bieber (named Best Dressed at the 2015 MET Gala in an outfit styled by Mozie), Diddy, Wizkid and Chris Brown. In 2015 he was featured in ‘25 Under 25: The New Leaders of Young Style’ for Complex magazine.

Mozie is passionate about helping to develop the fashion industry in Nigeria and other African countries. In an interview with Forbes magazine, he said, “Africa has an astronomical amount of talent. The self-taught designers have tailoring and design skills on par with some of the most couture houses in the world.” In addition to styling, Mozie is a designer who has showcased at New York Fashion Week and recently launched a perfume line called Mosaic that is inspired by Africa and which, according to Mozie, used ancient Africa as an inspiration. “The perfumes’ scents derived from West and North Africa and the packaging is handmade by a master craftsman in Morocco.”

Olori Swank’s bold, blue hair makes her stand out almost as much as her work does. She has styled celebrities including T.I., Tyrese, Childish Gambino and Teyena Taylor and has also done editorial styling for Billboard, Fader and Upscale and for television and film. In an interview with the Huffington Post, she said of her fashion background, “Well, my parents are really, really fashionable, and they’ve always dressed me and my siblings no matter where we’re going, even if we’re staying home doing nothing.”

Olori is of Nigerian heritage and it forms part of her style inspiration. In 2013 she styled entrepreneur Angela Simmons in Nigerian brands for her appearances at the Music Meets Runway fashion show in Lagos, Nigeria. Swank is also a published author, has an online boutique and runs coaching sessions in styling; she is also launching an online store.

A Paris-born Nigerian, Dimeji Alara is currently the fashion editor of Elle South Africa. He began his career at Genevieve Magazine, a Nigerian publication, and then created his own magazine called Style Mania. In addition to editorial fashion spreads, he has styled African celebrities such as musician Asa and actor Yvonne Nelson. Asked what he would change about the fashion industry, he says, “The perspective. People see fashion merely as entertainment, and forget that everywhere else it is big business. That’s why I have to continuously herald Omoyemi [Omoyemi Akerele, founder of Lagos Fashion and Design Week] and what she’s achieved with LFDW [Lagos Fashion and Design Week] – it is the only event I look forward to.”

Laetitia Kandolo is a wardrobe stylist and creative director based between Paris and Kinshasa, Democratic Republic of Congo. She has styled Kanye West, Madonna, Rihanna, Mariah Carey and WillIAM and has her own womenswear clothing line called Uchawi.

She began her career in Paris as a freelance stylist after attending fashion school, and then worked at Ghubar Magazine as a fashion editor. In an interview with Italian Vogue, Kandolo says about her inspiration, “By checking my own work, I realised that I was always bringing an African touch to everything I was doing. Africa is definitely my inspiration! I really think that I can make my contribution to Africa’s rise through my passion!”

Nigerian-American Kanayo Ebi is known for styling actor Kate Winslet, entrepreneur and TV personality Angela Simmons, hip-hop artist J Cole and many more. She began her career as a stylist after a friend asked her to style a shoot at the last minute, which led to a role as a fashion assistant. Asked during an interview for Ayiba Magazine about what her most memorable moments as a stylist have been so far, she says, “One of my favourite outfits that I styled was when one of my clients, Angela Simmons, came to Nigeria and I put her in an Iro & Buba outfit. That was one of my favourite moments because it was good to see the culture embraced. It was good to see our culture being showcased in an amazing way.” In 2016, Ebi opened up a showroom in Long Island to showcase emerging international designers. She also had her own line of flats in a partnership with Thando’s shoes. 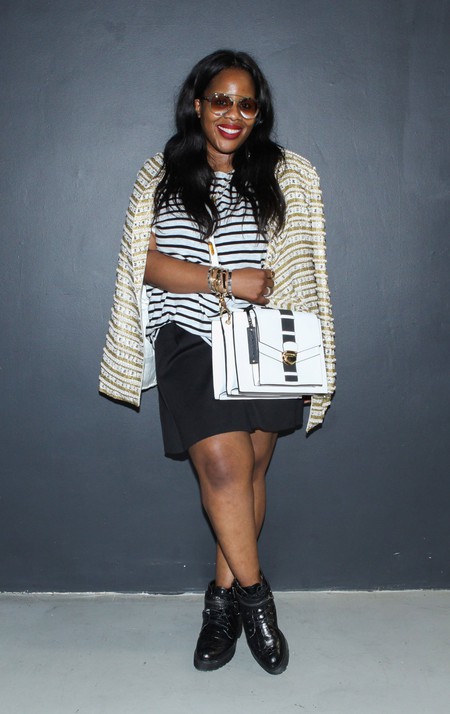 Jenke Ahmed Tailly is a Senegalese-Ivorian stylist and creative director who counts high-profile clients such as Beyoncé, Kanye West and Kim Kardashian among his contacts. He is known for styling the controversial L’Officiel magazine cover which featured Beyoncé with a darkened face in honour of African queens. He has also worked with GQ, British, Italian and US editions of Vogue and H&M.

He has been featured on CNN and was named a BOF 500 by the Business of Fashion, one of the most influential sites in the fashion industry, which is “the definitive professional index of the people shaping the $2.4 trillion fashion industry”. He says of his mission, “I strongly feel it is my role to show the immense and diverse beauty of Africa in a different way.” 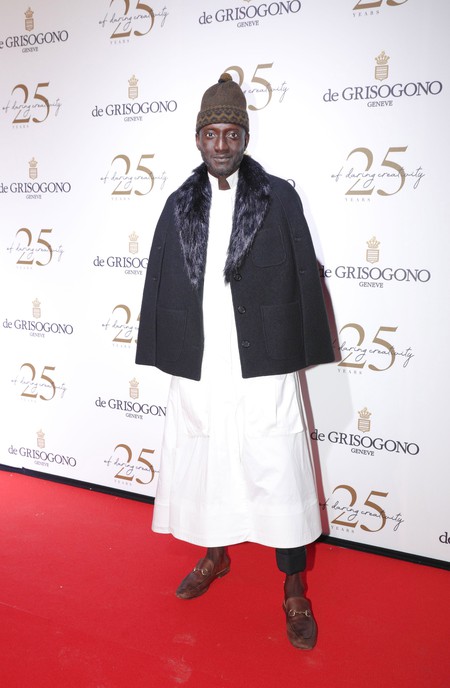 Mobolaji Dawodu is a Nigerian-American fashion stylist and GQ Style fashion editor. He has styled numerous celebrities including Brad Pitt and Jared Leto. He has also worked as a stylist and costume director for films such as Disney’s Queen of Katwe, which starred Lupita Nyong’o, and independent American-African inspired films such as Mother of George (2013) and Restless City (2011).

His personal style is an interesting mix of bright colours, kaftans and hats. Speaking to Vogue in an interview about styling Queen of Katwe, he said of African style, “Growing up in Africa, how you present yourself is a very important thing. Money is not style. I wanted to relay the happiness, and the pride and optimism. Africa is a place of so many colours and so many beautiful textures and I really wanted it to scream on screen.”

NEW Styling for April @gq the one and only @diddy AKA BROTHER LOVE, CLEAN AF in @tomford 🔥#stylingonem Photography by @maciekkobielski