Towards A Literature Of Independence: The Best Algerian Writers

The history of literature in Algeria has been informed by centuries of differing, and sometimes warring, cultures: indigenous Berbers, Roman invaders, Muslim Arabs and French colonists have all played a role in the creation and development of Algerian literature.

The most famous writer to come out of Algeria, especially in Europe and the West, is the French pied noir Albert Camus, whose stark absurdist novels won him the Nobel Prize; but since the mid-twentieth century a new literature has grown up, exploring Algeria’s struggle for independence and the subsequent attempts to establish a new national identity. 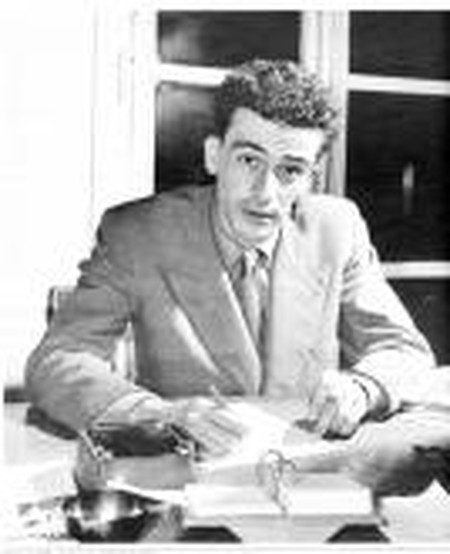 One of the most prominent writers to emerge in Algeria during its long and painful split from France was Kateb Yacine, whose allegorical 1956 novel Nedjma is set against the backdrop of the 1945 Sétif massacre and the growing discontent that would lead to the outbreak of war in 1954. The eponymous character – frequently read to be a symbol for Algeria itself – is subject to the attentions of four different suitors, as Algeria has been subject to the ministrations of foreign powers for large chunks of its history, and their narratives – interweaving and punctuated by crises – mirror the roiling, complex tensions of the time. He also wrote numerous popular plays in French, Arabic and Berber. 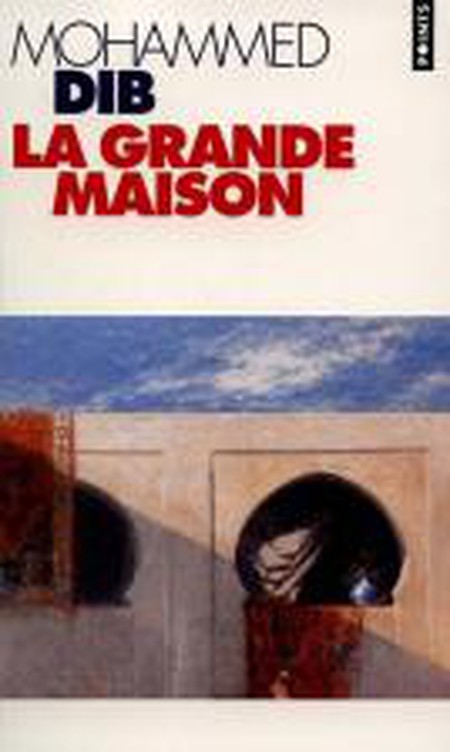 Another writer to address the burgeoning independence movement is Mohammed Dib, whose novels La Grande Maison, L’Incendie, and Le Métier à tisser (collectively known as the Algérie trilogy), set between 1938 and 42, tell of the hardships faced by the peasants and workers of Algeria under French administration. In 1959 he was expelled from Algeria due to his sympathies for the revolution, but was able to settle in France thanks to the efforts of Camus and other writers. Though his early novels had been highly naturalistic and realist, later works such as Qui se souvient de la mer addressed the Algerian revolution and its effects using a more surrealist, allegorical and fantastical style. He also published a number of poetry anthologies, among them 1970’s Formulaires and L’Enfant Jazz in 1998, for which he received the Mallarmé Prize. 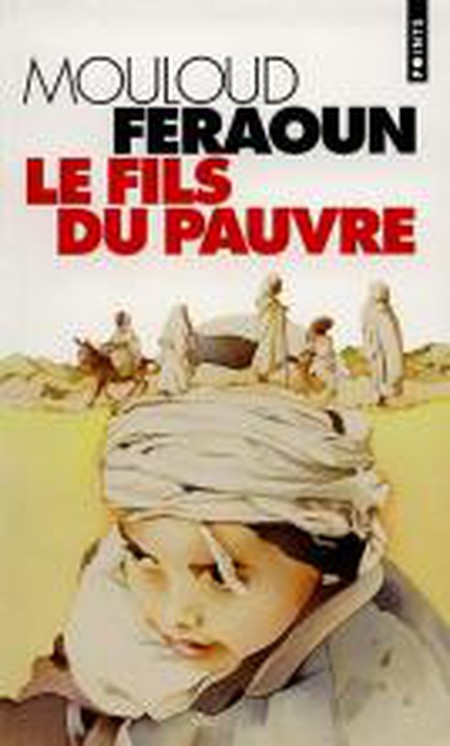 Most significantly affected by the revolution itself was Mouloud Feraoun, a Kabyle novelist who published several books in the late 1950s and early 60s before being assassinated by the OAS, an anti-secession paramilitary group, in 1962. Despite the circumstances of his death, Feraoun was never unequivocally in favor of independence, and his novels express something of this ambivalence, and the contradictions inherent in being a peasant boy that benefited hugely from the French education system while also being forced to witness many of the injustices of colonization. Feraoun wrote about indigenous life in Kabylie beneath French rule with the explicit aim of educating a mainland French audience about these contradictions and tensions. 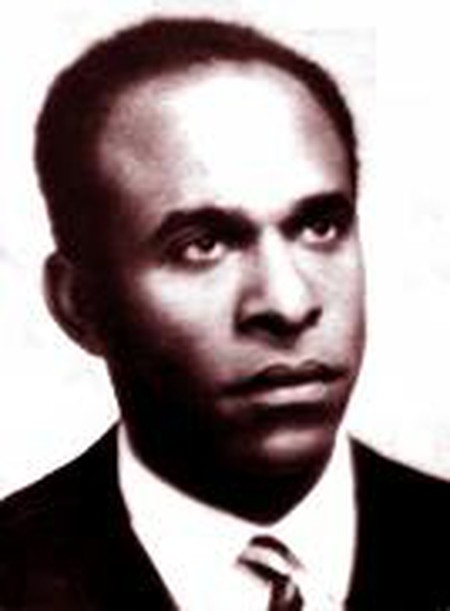 Outside of fiction, one of the most influential writers on postcolonialism from Algeria — indeed, from anywhere — was the Martinican philosopher and psychiatrist Frantz Fanon. He had already written Black Skin, White Masks, an important book on the psychology of race, when he moved to Algeria in 1953, the year before the uprising against French rule began. He joined the Front de Libération Nationale and devoted much of his life to supporting the independence movement, while writing an account of the war in A Dying Colonialism and the controversially radical The Wretched of the Earth, a more abstract account of the cultural and political struggles faced by decolonisation movements globally. He died in 1962, and remains one of the most significant philosophers to have written on the experiences and potential aims, both practical and psychological, of colonized peoples. 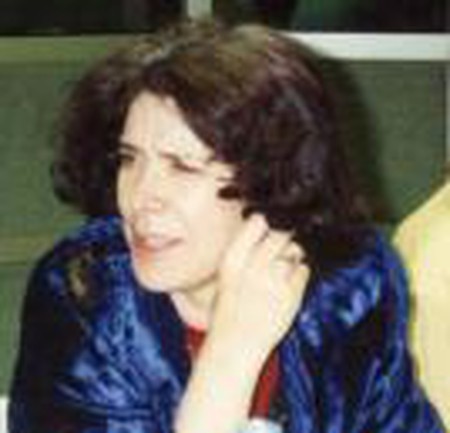 Following Algerian independence in 1962, writers turned to addressing the construction of a new Algerian identity in a state now separated, after more than 130 years, from France. Most prominent of the writers in this new movement is Assia Djebar, the pen-name of Fatima-Zohra Imalayen, whose 1960s novels Les enfants du nouveau monde and Les Alouettes naïves concern the actions and experiences of women during the war. She has since emerged as an important voice in both the postcolonial and feminist movements, and her 1985 novel L’Amour, La Fantasia uses a mix of fictional and revisionist history to undermine colonial and patriarchal attitudes, emphasizing the experience of women and the complexity of the relationship between a national and a personal identity. Djebar has also worked in film, and in 2005 became the first North African to be appointed to the Académie française. 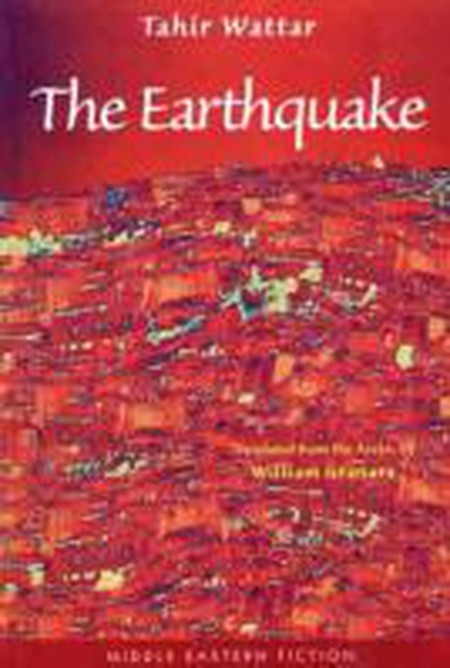 Since the war, a significant political split has occurred in Algerian literature between those writing in French and those writing in Arabic. Though Fanon and others in the FLN had argued that French should be used by anti-colonial groups to subvert traditional power structures and assumptions, a strong contingent of Algerian writers see its use as inherently colonialist. One of the most vocal of these critics is Tahir Wattar, who wrote prolifically in Arabic about the experiences of ordinary Algerian people following independence. Though he supported the movement, many of his novels take a bleak view of post-independence Algeria, with works such as Al Laz (1974) and The Fisherman and the Palace (1980) criticizing those in power for failing to live up to their ideals. 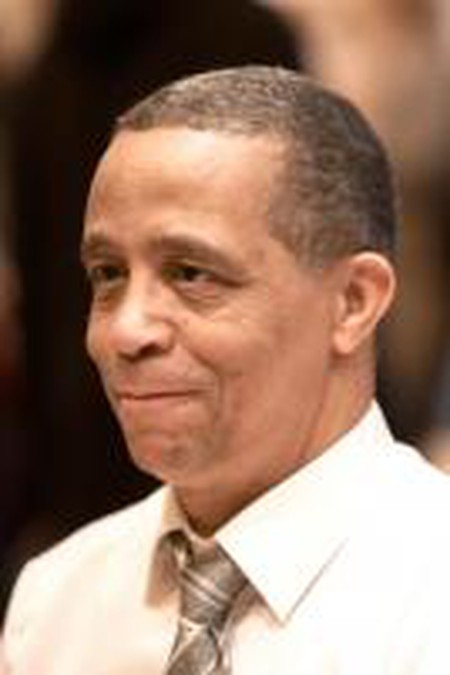 In its later history, another event was to have a great impact on Algeria’s literary landscape: the civil war of the 1990s, between the Algerian government and Islamist rebel groups. Mohammed Moulessehoul was an officer in the Algerian army during the war, and witnessed first-hand many of its horrors, while also writing under the name of his wife, Yasmina Khadra. His novels depict the damage and bloodshed of the competing ideologies, and the attraction of radical Islamism to those alienated by the incompetence and hypocrisy of politicians. His early novels, such as In the Name of God, focused primarily on the situation in Algeria, but in more recent years — with the official end of hostilities in Algeria and their beginning elsewhere in the world — he has turned to similar themes in different locales, such as Iraq in The Sirens of Baghdad and Afghanistan in Swallows of Kabul.