An Overview of Algerian Literature from Colonialism to Contemporary Times

The French colonial period left a significant mark upon Algerian literature, particularly in terms of the relationship between Algerian writers and the French language. As so many Algerians had learnt French under colonial rule, in the wake of the country’s independence a debate was sparked among leading Algerian authors as to whether they should write in French or Arabic. In particular, they questioned whether doing the former constituted a betrayal of their cultural and linguistic heritage, and a concession to colonial powers. 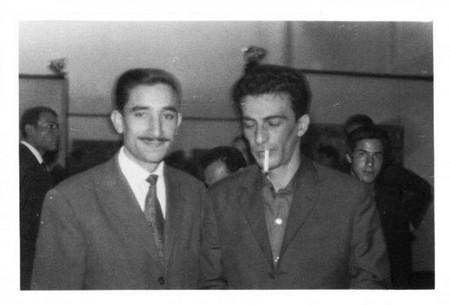 Algeria was under French colonial rule from 1830 to 1962. There were calls for independence as early as the 1920s, but the War of Independence did not start until 1954. Such a long colonial period meant there was significant French cultural influence in Algeria; the French language became essential as a means of communication, and many educated Algerians spoke French and spent time in France. Today, French is not recognised as an official language, although many Algerians speak it. 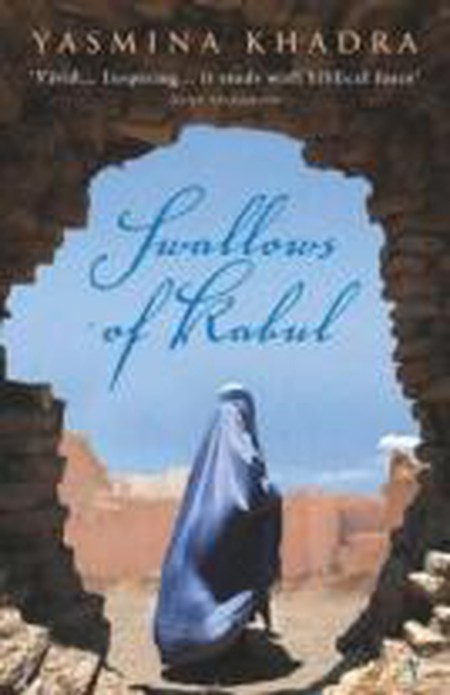 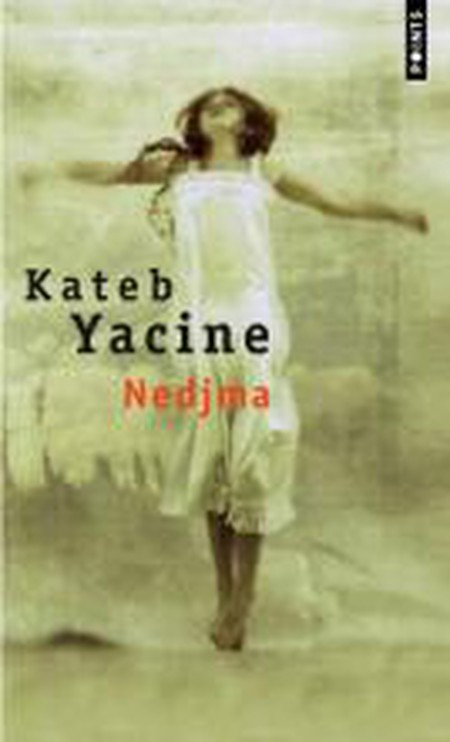 After independence, Algeria largely wanted to distance itself from French influences. This sparked a debate among writers about which language they should write in. The Moroccan poet, Abdellatif Laabi warned Maghribi writers against using French not only as a language of communication, but also as an instrument of culture. Notable Algerian writers changed from writing in French to write in Arabic or Berber languages instead. However, others thought the French language was the only positive effect of colonialism, and continued to write in the language. Kateb Yacine wrote that the French language was the Algerian “war booty” and wrote in French as a statement of independence to the previous colonizers. 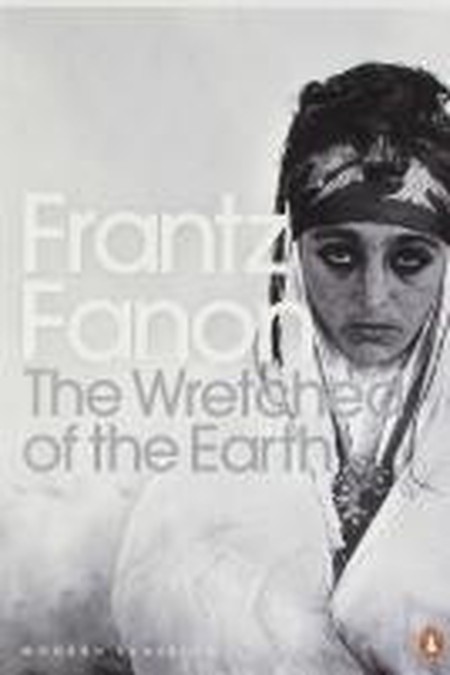 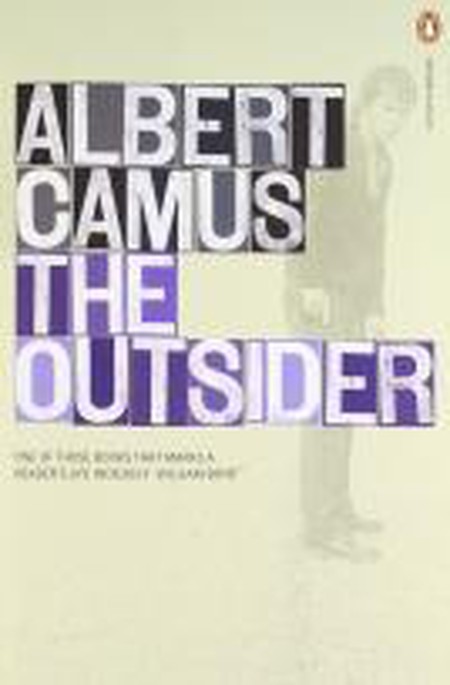 Other Algerian writers who wrote fiction inspired by the Algerian independence struggle are Yasmina Khadra – who shows an insider’s view of colonised Algeria in What the Day Owes the Night – and Assia Djebar. The latter is a strong supporter of the French language and was admitted into the Académie Française in 2005. Her book, Algerian White, discusses the struggle writers experienced in Algeria post-colonialism.

Although a pied-noir (a French citizen who lived in Algeria), Albert Camus is identifiable with Algeria, though he maintained a complicated relationship with Algerian independence. He was under the belief that the country should not be completely independent; nonetheless, he also believed that the pieds-noirs and the Algerians would be able to co-exist. Frantz Fanon, a black psychiatrist from Martinique, on the other hand, fiercely defended the Algerian right for independence. His famous book, The Wretched of the Earth, looks at the impact colonialism has on the national psyche, and was widely hailed as the bible for revolutionaries across the developing world.

Although many Algerian writers chose Arabic or a Berber language to write in for at least some of their books, many Algerian works have only been translated into French and are not yet available in English.